A walk inside Bangalore Pete

April 26, 2020
Bangalore Pete was the city established by Hiriya Kempegowda in the 16th century. It is the area which was enclosed within the mud fort which was built around the same time. The mud fort was later replaced by a stone wall. A walk into the old Pete gives one the glimpse of the different lanes established by Kempegowda based on the occupation of the traders, like Aralepete, Akkipete, Chikpet, Doddapete, etc. 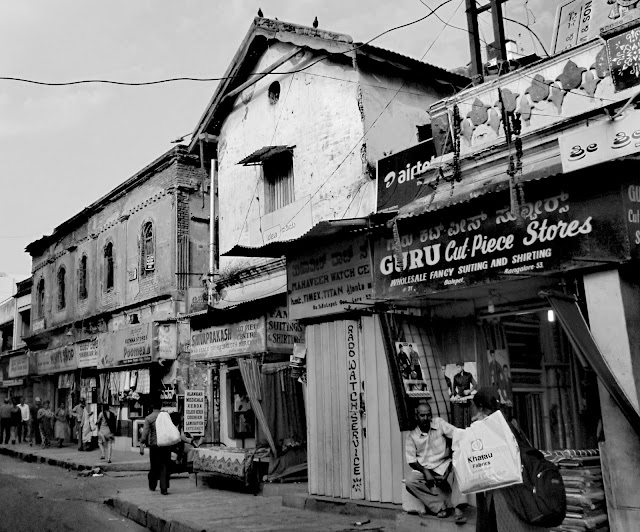 Some of the very old temples, built during the Vijayanagara kingdom under the chieftainship of Kempegowda can be seen still today.
The Doddapet or Avenue Road as it is called now, because it used to be lined with trees on both sides. One can see various old book vendors all along the Avenue road, alongside old temples built by different communities. The same road leads to the Dharmarayaswamy temple, of the Karaga fame belonging to the Thigala community. 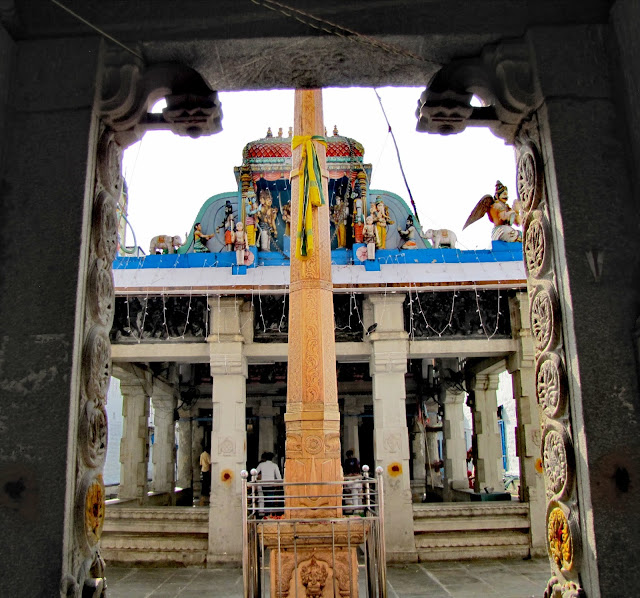 Along side the southern entrance of the Pete, in the Chikkalalbagh area, is the Prasanna Krishnaswamy temple in'. Tulasi Thota, built by the Mysore Maharaja in 1844. This temple was earlier known as 'Kalyanapuri'. In Balepet, alongside many small temples is a unique temple dedicated to the Vanara king Sugreeva. At the end of the Balepet gate is the Kashi Vishveshwara temple and Kedareshwara temple, built by Sadashiva and Ganesha Sahuji respectively.
Along the OTC Road is the Manji Someshwara temple, built in the mid 19th century by the Dewan of Kodagu called Manjayya. 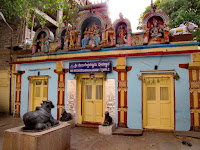 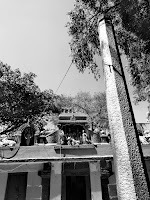 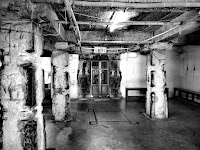 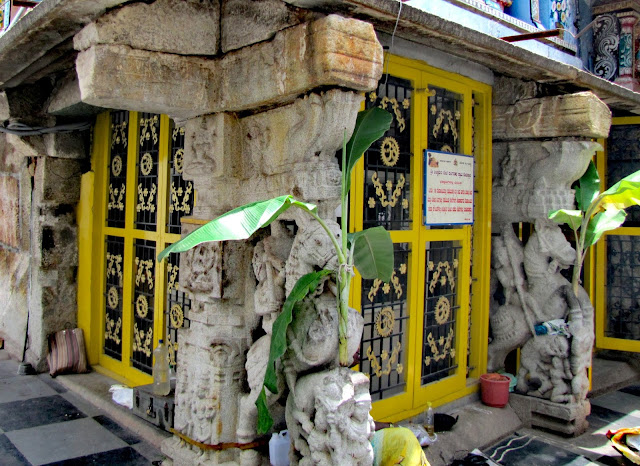 At the junction of Cottonpet is the dargah of Tawakkal Mastan Shah, a sufi saint and a mason during Haidar Ali's time. This dargah is popular since then and is visited by people from all communities. At Taramandalpet stands the oldest mosque in Bangalore originally built in the 17th century. The area itself is named as Taramandalpet by Tipu Sultan since this was where his men produced rockets.
The Rice Memorial Church is located in the busy Avenue Road. It is named after Rev. Benjamin Holt Rice, a missionary of the London Missionary Society (LMS), a Canarese scholar and a pioneer of education in the Bangalore Pete region. The church stands on the site of the London Mission Canarese Chapel built by Rev. Rice, which itself was built on the site of the first Canarese chapel built by William Campbell in 1834. 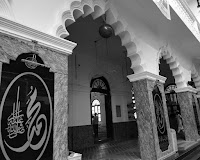 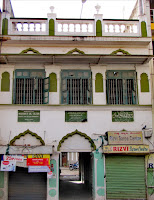 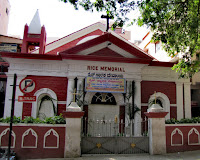 Other than the heritage structure, the Pete area is a shopper's paradise, with Silk Sarees in Chikpet, Book stores in Avenue road, Garadi Manes, Cinema halls and flowers&vegetables at City market. One can still feel the vibes of Kempegowda's capital in the Pete area. 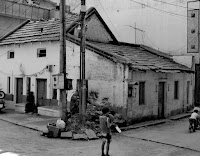 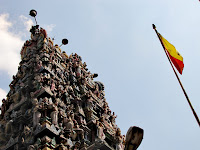 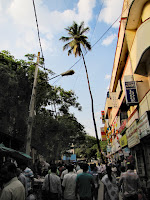 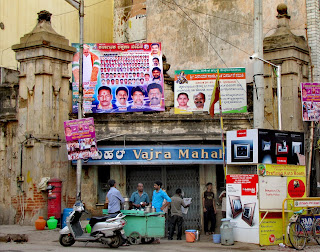 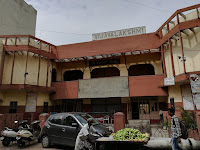 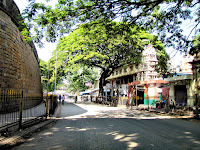 Overview: Around the early 17th century, the Pilgrims set to sail across the Atlantic to become the first settlers of America. Much before this, a small but no less interesting migration took place in the Southern India of a community called the 'Sankethis'.
It was the summer of 1420 CE, in a place called Sengottai, in Tamil Nadu, along the foothills of the Western Ghats bordering Kerala. The place was flourishing with knowledge of the Vedas where Agraharams were set up. One of the prominent communities of learned people was the Sankethi Iyer community, also known as Sangeethi, derived from the name of the place- Sengottai or Shankotta. Another theory says that they were  The group followed Adi Shankara…
5 comments
Read more

April 30, 2012
Overview: Killing time for 4 days on a long weekend was definitely not going well with me. So suddenly decided to make some quick travel plans. Being brought up in Chandigarh for over 20 years, I wanted to refresh my childhood memories with my wife and moreover she had not been to North India. With all resorts booked around Bangalore and no bus reservations available, we decided to take a plunge on the long distance route. My wife, being a tatkal reservation expert :), booked tickets from Bangalore to Delhi for 25th Dec, and the return trip by flight from Delhi to Bangalore for 4th Jan. My job was to fill the itinerary between these days.
I wanted to cover as many places as possible, chalked out a plan for that. Below are the details of the trip:
Day 0-2: We had to catch the 12649 Sampark Kranti express from Yesvantpur at 22:10 hrs on 25th Dec. Luckily we got the tatkal reservation done, thanks to my wife for that. The train took around 36 hours to reach H.Nizamuddin station passing thr…
125 comments
Read more