Showing posts from July, 2020
Show All

Overview: Around 10 km north of Banaswadi, Doddagubbi is an ancient village mentioned in the Vijayanagara era inscriptions in the same area. Inscriptions around this temple indicates the significance of having lakes around a village to maintain the needs of the community. One 15th century inscription at the base of the Dhwajastambha indicates its installation by Piri Setti. Mallikarjuna temple, Doddagubbi  Along the Horamavu main road is the village of Kalkere, with an ancient temple of Kashi Vishwanatha swamy. The most striking feature of this temple is the dhwajastambha, which has relief figures of Bhairava, Veerabhadra and Ganesha. Kashi Vishwanatha temple, Kalkere Once known as 'Shivalaya', this little known ancient village of Bilishivale has some tall Shivalingas abandoned in a field, probably remains from a very ancient Shiva temple. Abandoned Shivalinga at Bilishivale Around 10 km from Bilishivale is the village of Jyothipura, known for the Ganga era Someshwara temple, l
Post a Comment
Read more

A visit to my native place: The Village of Music, Rudrapatna 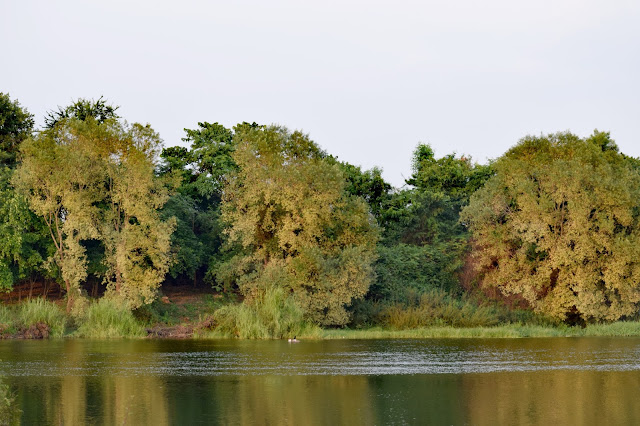 Overview:  Situated on the banks of the river Cauvery, Rudrapatna is a beautiful small village in Hassan District of Karnataka with rich history, and happens to be my ancestral village too. This is one of the places where the people from the Sankethi community initially settled around 700 years ago, and were instrumental in modelling this as a 'village of music' or 'Sangeetha Grama' as it is known today. The village is also known for its Sanskrit Paathashaala, at Shankara Math near the Rama temple, which is trying to keep the traditions alive in the village. Rudrapatna Rudrapatna Sankethi community is known for music, and this village has produced many Carnatic musicians like R.K. Suryanarayana, R.K. Srikantan, Rathnamala Prakash, R.K. Padmanabha and several others. The Tamboori shaped temple is a tribute to all the musicians from this village and was built under the leadership of Vidwan Shri RK Padmanabha in the 2000s. Tamboori temple, Rudrapatna Rudrapatna Another gre
13 comments
Read more

Know your neighbourhood - 17: Begur & around 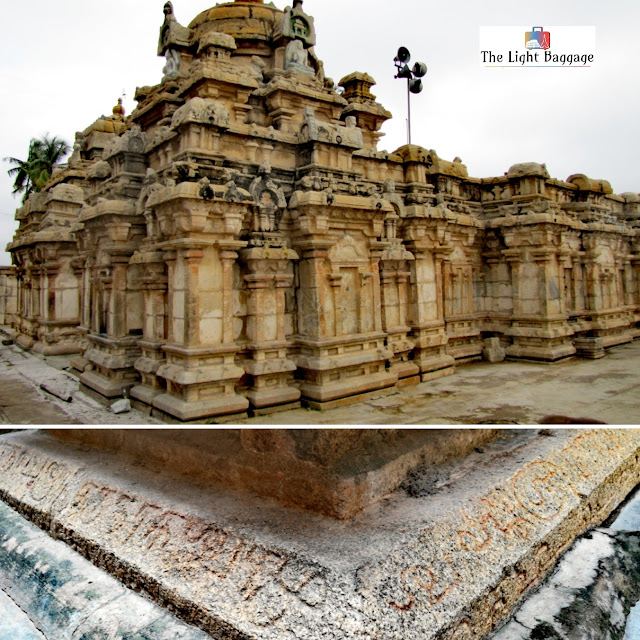 Overview: Begur is probably the last surviving village within Bangalore city limits, and most of the old houses and buildings can still be seen here. Though the coming up of many high rise apartments in the surroundings pose a threat to its existence for long. Begur has been named as Bempur, Veppur, Behur and Bevur in inscriptions. A description of a major war at Tumbepadi near Tumkur has been described in a hero stone found in Begur, which is not preserved in the Government Museum. The Panchalingeshwara temple in Begur built by the Cholas has the earliest inscriptions where the name 'Bengaluru' was found, and has been preserved by INTACH in the temple premises. A few Hero stones or Veeragallu have been found and can be seen in the temple premises. There is also a mud fort and some ancient temples of Ramalingeshwara and Venugopalaswamy in the surroundings. A headless Jain statue was also found a few years ago in Begur which indicates that Begur had been home to Jain rulers as
Post a Comment
Read more 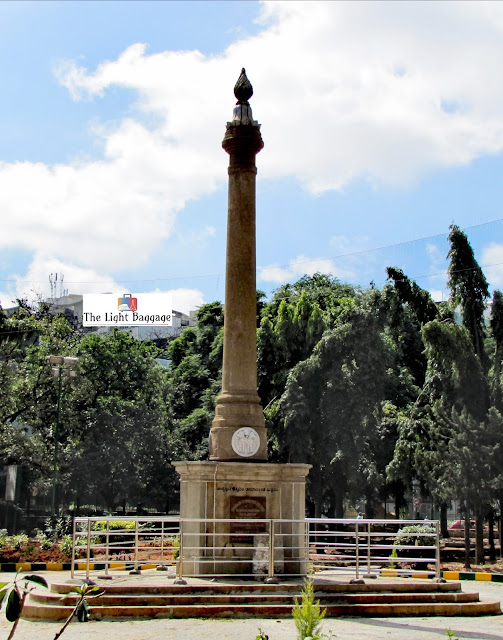 Overview: Rajajinagar was named after C.Rajagopalachari, the first non-British Governer-General of India. Built in the 1960s and developed by BDA , then known as City Improvement trust board, Rajajinagar was carved out of villages of Kethmaranahalli and Shivanahalli. Along with residential areas, industrial suburb was also developed in Rajajinagar. Just west of Rajajinagar is another traditional locality of Basaveshwaranagar, named after the great saint Basavanna. The prominent landmarks of Basaveshwaranagar are Shankar Math and the Monkey Park, where a 500 year old Banyan tree fell apart finally in mid 2000s. The land has been converted to a park now. On the other side of the West of Chord Road are the villages of Mahalakshmipuram and Mahalakshmi Layout. The layout gets its name from the Mahalakshmi temple on the hill top. The Veeranjanaya temple along with ISCKON is a popular landmark in Mahalakshmi Layout. The area is also known for steep slopes similar to the streets in San
Post a Comment
Read more 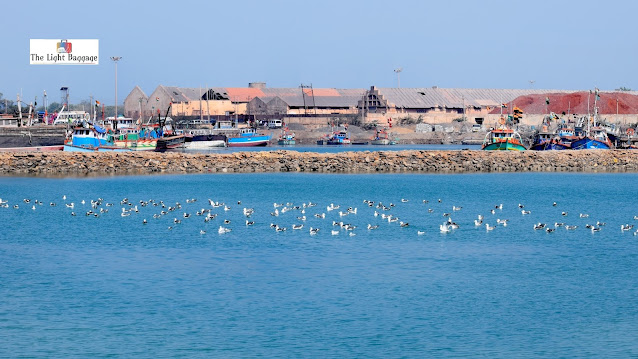 Overview: A place shrouded into deep history, Dwarka has been the target of several invasions, right from the Vedic periods to the Ghaznavids and the British. This land of Sri Krishna was established in the Dwaparayuga, after Mathura was being attacked repeatedly by Magadh king Jarasandha. The message given by Sri Krishna was to avoid suffering of the local public even if it means fleeing the capital city. The exact location of Sri Krishna's palace is still debatable, with Bet Dwarka being agreed by most historians as the original one. Several artifacts have been found off the island of Bet Dwarka. The temple of Bet Dwarka can be reached by taking a ferry from Okha port. Its crowded for most part of the day and the temple remains closed between 12pm and 4pm. The ferry takes around 30-40 mins to reach Bet Dwarka, and again a 10 min walk to reach the temple. One needs to dedicate 2-3 hours for the complete experience. Not far from Bet Dwarka is the Nageshwar temple, which is one of
Post a Comment
Read more
More posts