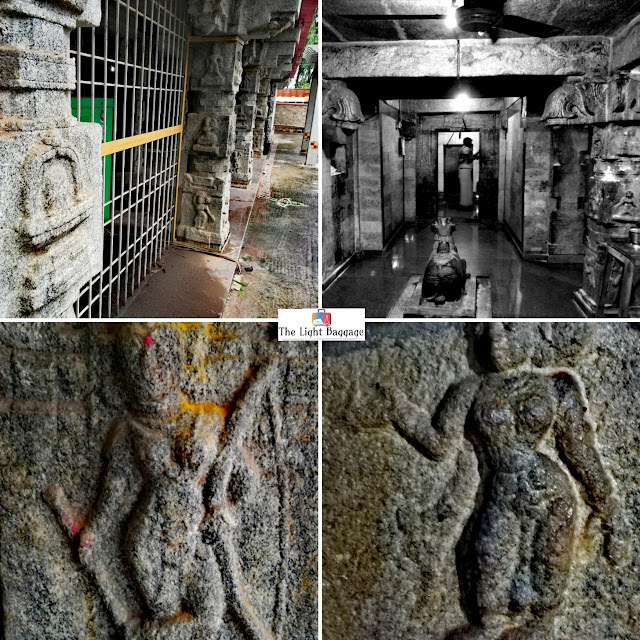 Overview: Hosakote was a prehistoric site with several stone age weapons discovered by historians since last few decades. The place was founded by Thamme Gowda according to a 15th century inscription on a copper plate. Hosakote has several ancient temples and mosques. There are several ancient temples in Hosakote old fort area and Brahmin’s street like Hanuman temple, Kashi Vishveshwara temple, Raghavendraswamy temple and Nagareshwara temple. One of the most prominent structures in Hoskote is the Avimukteshwara temple, built by one Thammegowda, the chief of Sugatur. A few metres away is the Panduranga temple, built in the 17th century by Raghunath Bhavji under the Peshwas. It is believed the temple entrance has been built over the old fort walls.  Hosakote lake sees plenty of migratory birds and offers a perfect location for birdwatchers and photographers. Some of the frequent visitors are Coots, Glossy Ibis, Spot billed Ducks, Spot billed Pelicans, Sandpipers, Cormorants and Brahminy
1 comment
Read more 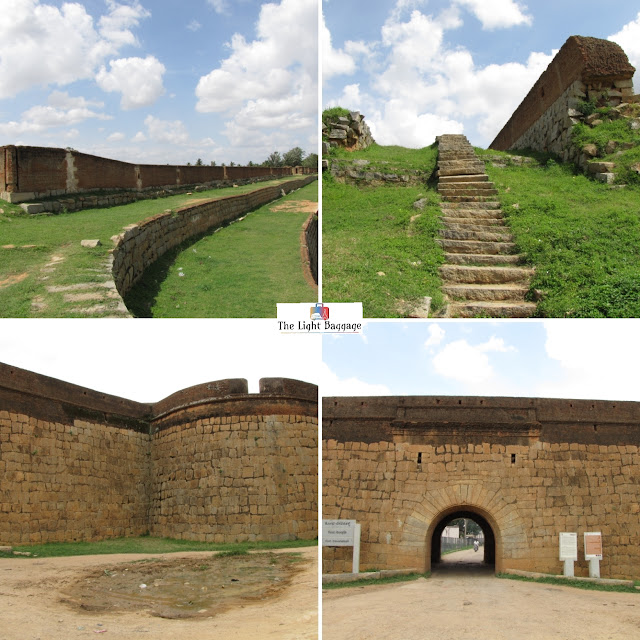 Overview: Devanahalli is one of the upcoming localities in Bangalore District with the Kempegowda Airport in its vicinity. The history of Devanahalli goes back to the 15th century when Kempegowda’s ancestors led by Ranabhairegowda settled in this region after migrating from Kanchipuram. They settled in Avathi, which happens to be the birthplace of Kempegowda, also in Devanahalli Taluk and a few kms away from the town. Devanahalli was a part of Gangawadi under the Gangas, then later came under Hoysalas and Cholas. During the Vijayanagara rule, Mallabhaire Gowda from the Avathi clan built a fort with the consent from Deva, a feudatory from Devanahalli. The fort was later annexed by Hyder Ali. Devanahalli also happens to be Tipu Sultan’s birthplace who later renovated the fort. The Venugopalaswamy temple inside the fort dates back to the Vijayanagara times. Devanahalli Fort Venugopalaswamy temple, Devanahalli Tipu Sultan's birthplace, Devanahalli Gangavara: This is an ancient village
Post a comment
Read more 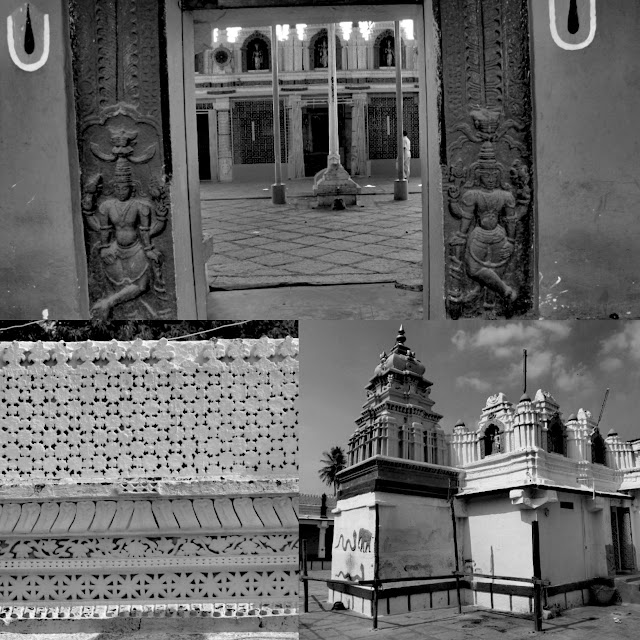 Overview: Doddaballapura is a part of Bangalore Rural district and has a historical significance in the history of Bangalore. As per one legend, the village gets its name from the Hoysala ruler Veera Ballala. Doddaballapura also has an area known as the Fort street, which indicates that there used to be a fort at some point of time. This fort might have been built by Kempegowda’s clan who ruled from Avati in the 15th century. By the end of the 16th century, Doddaballapur fell into the hands of Bijapur Sultanate. Going parallel to Bangalore city’s history, Doddaballapura was passed on from the Marathas to the Mughals and then to the Wodeyars through Hyder Ali. Several inscriptions in Kannada, Tamil and Persian have been found in the village in shrines and temples.  Few places of historical significance are Ashur Khana, Adinarayana temple, Chowdeshwari temple, Neladanjaneya temple among several others. The 15th century Venkataramana temple has a huge compound with Hoysala carvings and a
Post a comment
Read more 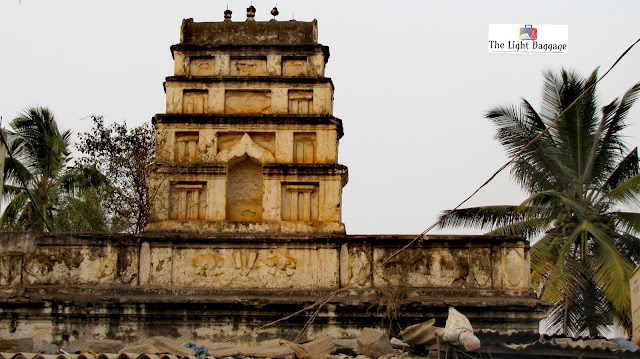 Overview: Anekal is the southernmost taluk of Bangalore District. Anekal occupies a big space while discussing the history of Bangalore. Like all the surrounding villages of Bangalore, Anekal too had a fort built by Chikka Thimme Gowda in the 17th century, after getting the territory from the General of Bijapur. The village later became a part of Mysore under Hyder Ali. Before Thimme Gowda, Anekal was under the rule of Hoysalas. The Hoysala temples and several inscriptions can still be seen around Anekal in villages like Narayanaghatta, Jigani and Haragadde. The idol of Chennakeshava temple in Anekal is believed to be consecrated by Arjuna during his exile and the temple was built by the Hoysalas. But unfortunately, this temple now stands in ruins near the bazaar street. Other ancient temples like Mallikarjunaswamy temple and a Devi temple are preserved in a temple complex. These temples date back to the 11-13th century and were probably built by the Cholas. Another popular and old tem
Post a comment
Read more 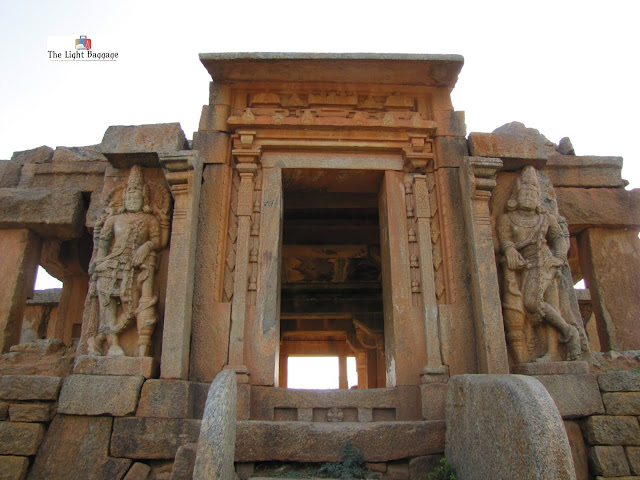 Overview: The history of Nelamangala taluk dates back to the Gangas. Manne, around 38 kms from Nelamangala, was the ancient capital of the Gangas under Sripurusha. Several inscriptions, ruins of temples and Jain Basadis have been found in Manne. The place was attacked by the Cholas and was destroyed in the 11th century. major temples are Kapileshwara temple, Someshwara temple, Anjaneya temple and Akka-Tangiyara gudi. Manne Basavanahalli: Basavanahalli, also known as Koundinyashrama as sage Koundinya is said to have performed penance in this place. A big temple dedicated to Lakshmi Venkataramanaswamy along with Lord Garuda (known as wish fulfilling Varaprada Garuda) built by the King Janmejeya is the main attraction in the village. This temple was later developed by the Cholas and then again by the Vijayanagara rulers. Basavanahalli Binnamangala: The Cholas also had their presence in Nelamangala area. Binnamangala village near Nelamangala has a very old Chola temple dedicated to Mukth
Post a comment
Read more
More posts