Showing posts from January, 2018
Show All

Vellore: A visit to the historic fort and the resting place of the last Ceylon King 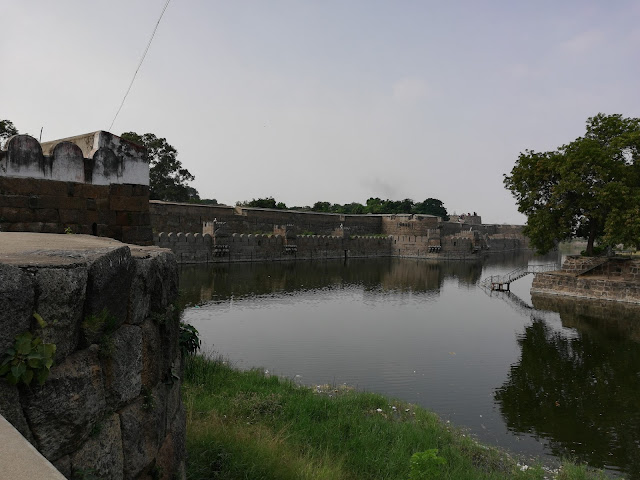 Overview: After our visit to the Armamalai Caves, we decided to wrap up our day with a visit to the Vellore Fort and the Tomb of the last ruler from Kandy, Ceylon (Sri Lanka). The fort is surrounded by water from all sides, built in such a way to prevent the intruders from entering the area. The fort dates back to the 16th century, probably used by several dynasties including the Vijayanagara, Tipu Sultan and the British. The fort occupies a huge area of around 130 acres and houses a mosque, the St John's church and Jalakantheshwara temple. The mosque dates to the Nawabs of Arcot, the church was built by Robert Clive built in the 1800s. The Jalakantheshwara temple is a massive structure, typical architecture of the Vijayanagara kings. The temple was closed by the time we reached the place so unfortunately we missed the interior architecture of the temple. The fort also has 2 museums, which has artifacts from the entire district. Also within the fort is the Hyder Mahal and Tipu
2 comments
Read more 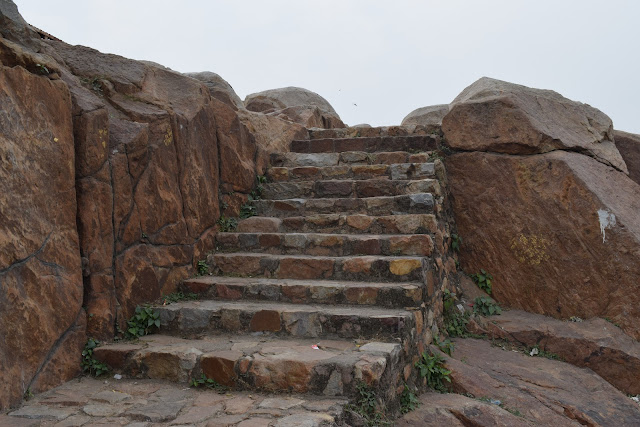 Overview: In my recent trip to Delhi, I decided to take a very non-touristy trail. I had heard about the remains of Ashoka's edicts and pillar inscriptions within the city of Delhi. After the Kalinga war, Emperor Ashoka traveled across the country to spread his message of Buddhism. This is a minor edict in Greater Kailash area of South Delhi, and is protected inside a concrete cage. The writings are barely visible through the bars, and the approach to this hill is through a well laid path. One of the theories suggests that this site was a part of the ancient trade route linking the Gangetic plains to the north western part of India. Such major and minor rock edicts can be seen all across India, from Delhi to Madhya Pradesh to Chattisgarh to Karnataka. Path way to Ashokan Edict in Delhi Ashokan Edict in Delhi Pillar Inscriptions in Delhi: A couple of pillar inscriptions can be seen in Delhi today. These pillars were quarried and polished at Chunar, near Varanasi. The re
3 comments
Read more 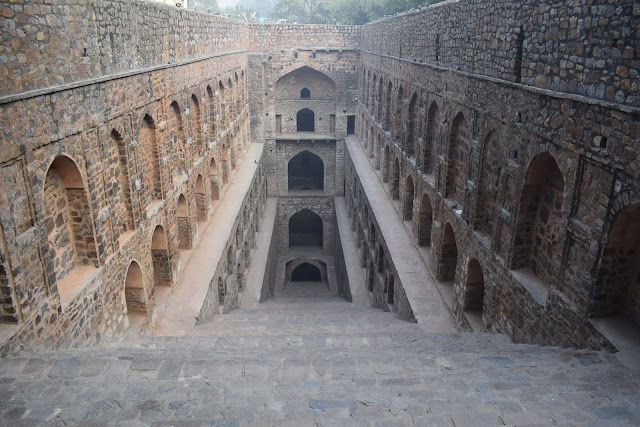 Overview: All know that the Delhi NCR is a treasure trove for history lovers and my visit was filled with interesting findings. I had heard about several Baolis, or Stepped wells as they are called, built in a very artistic way, and built by the Chauhans, the Lodhis, the Tughlaqs and later learnt by the Mughals too. We explored Agrasen ki Baoli, right in the middle of the city, close to Jantar Mantar. This Baoli is a three level stepwell, built initially in the 10th century by king Agrasen, later renovated by other kings. The next Baoli we visited was within the Purana Quila, which is a narrow stepwell, dates back to the 15th century, during the time of Shershah Suri. Rajon ki Baoli: A very royal Baoli lies inside the Mehrauli Archaeological Park built in the 15th century during the rule of Sikandar Lodhi. Its a pretty stepwell, with a wide walkway surrounding the well, and decorated by beautiful stonework on the windows. Gandhak ki Baoli: Adjacent to Mehrauli Archaeological Park
1 comment
Read more

Armamalai: A visit to the ancient Jain caves 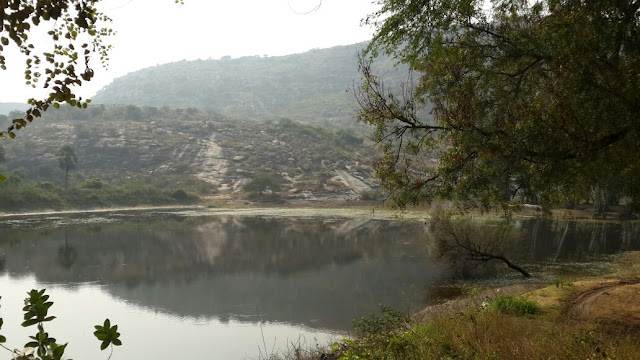 Overview: When I was scanning through Google Maps, I happened to find this amazing ancient Jain caves marked in Vellore district of Tamil Nadu. We quickly planned this trip and started at around 6am from Bengaluru. We stopped at A2B near Krishnagiri for breakfast and proceeded towards Vaniyambadi. We followed the directions towards Vaniyambadi town and crossed a few villages. We visited an old temple at Thennampattu which had a Shiva Linga inside the sanctum, but the temple is now being renovated. The temple is marked as a Jain temple in Google Maps. We followed Google maps to a non-descript village only to be lost, and even the locals did not have a clue where the caves were. We later turned back and found a small narrow lane leading towards the hill. Luckily, a few people helped us with the directions. We parked out vehicle near a house and started walking as guided by the villagers. Fortunately, a couple of enthusiastic small kids accompanied us till the caves. It is a pretty eas
7 comments
Read more

In 1686, the Mughals under emperor Aurangzeb won Bangalore after defeating the Marathas. The Mughal General captured all the surrounding areas in 3 years and in 1689, sold Bangalore to the Wodeyars led by Chikka Devaraya Wodeyar for 3 lakhs. In the same year, Sri Chikka Devaraya Wodeyar built the Kote Venkataramanaswamy temple around the mud fort built by Kempegowda. The temple was built in Vijayanagar style with huge gopurams and the victory pillar. Hyder Ali got the Bangalore Fort as jagir in 1758 AD and later expanded the mud fort with stone walls. His son, Tipu Sultan soon deposed the Wodeyars and proclaimed control over Bangalore. However, the British defeated Tipu Sultan in 1791 AD and captured the Bangalore Fort during the siege of the fort. Tipu was killed in the Fourth Anglo-Mysore war in 1799 AD and the Fort area was returned back to the Wodeyars only as figureheads. Tulasi Thota/ Tulasi Vana (Chikka Lalbagh) The temple of Sri Prasanna Krishnaswamy, along with the idols
3 comments
Read more
More posts