Showing posts from February, 2015
Show All

The Netherlands: Ever Surprising 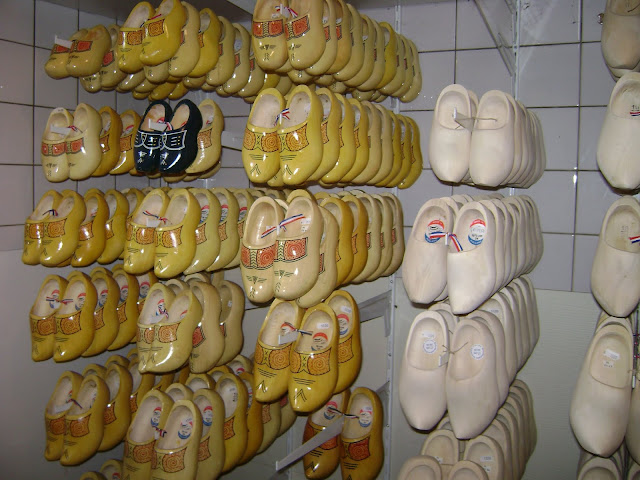 Overview:   Amsterdam is known for its open culture and beautiful countryside. We landed at Schiphol airport and took a public transport to our hotel in Monnickendam which is around 15 kms north of Amsterdam city centre. We started early next day by exploring the lovely countryside. The weather was playing a bit funny though with sun, clouds and rains making their appearance one after the other. We took our chance with biking along the countryside covering Volendam. We also visited a traditional cheese making unit. The workers traditionally wear the wooden shoes or Clogs called "Klompen". Our biking continued as we passed through narrow country roads, canals and old windmills. A relaxing session concluded as we biked all the way back to our hotel.          Our next programme was to visit the city of Amsterdam. Known for its "Coffee shops" and Sex shops, we made a way into the Red Light district and had an amazing unique experience. Though its legal to buy and s
3 comments
Read more
More posts