Showing posts from November, 2013
Show All

Markonahalli: Biking all the way for some nature’s surprise 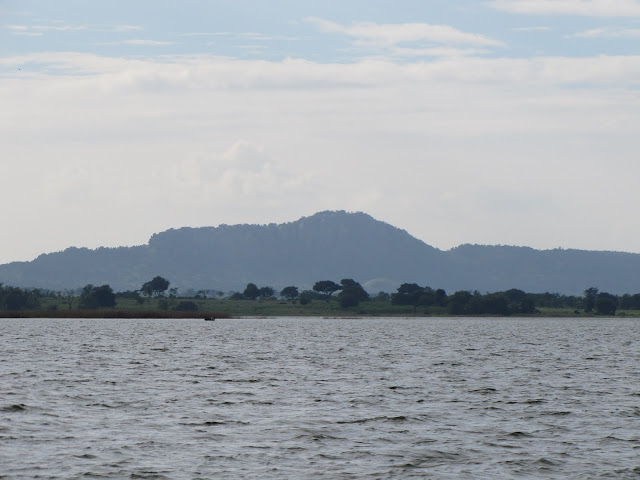 Overview: Weekend was almost getting wasted with Saturday spent at home the whole day and almost half of Sunday was over. I suddenly remembered a place which could be done in half a day but the distance was a bit of a concern. Markonahalli reservoir was around 110 kms from Bangalore and it was around 2pm. We made up our mind and started on our bike. We had a pleasant ride with no traffic on the road leading to Magadi. The roads were also in a healthy condition leaving a small stretch inside Magadi town. We hit Kunigal town in around 1.5 hrs. In those days the Kunigal bypass road was not ready. We knew that we are almost there so we didnt stop anywhere after that. There are a series of restaurants on the right side of the road on this stretch near Yediyur. After the 2nd restaurant where the KSRTC buses stop, we enquired about the route. We had to turn left at a place which is very easily missed. Markonahalli in around 5 kms from the highway. We saw many bikes and cars parked near
1 comment
Read more 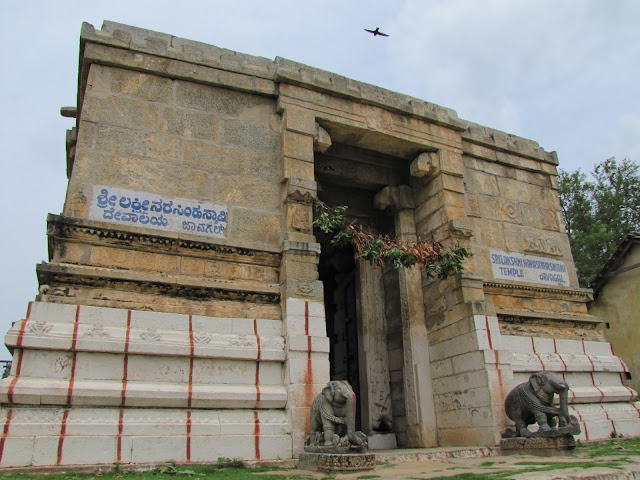 This Post is a part of the Hoysala Diary. Please Click here to read the main post Overview: Around 33 kms from Arsikere is the town of Javagal. Known for Lakshminarasimhaswamy temple built in typical Hoysala style and has an entrance. There are excellent carvings depicting war scenes from the epics. The main deity of Narasimha is around 1000 years old belonging to the Hoysala dynasty. The temple is lined with intricate carvings from the Mahabharata and other mythological stories.     References: http://en.wikipedia.org/wiki/Lakshminarasimha_Temple,_Javagal How to reach: By Car: We started from Bangalore taking the Bangalore-Mangalore road, before Bellur Cross, watch out for a sign board indicating Turuvekere. Turn left and reach Turuvekere. From there proceed towards Aralaguppe, from there, take the forest road which leads to Arsikere. From there Haranahalli is around 8kms. After Haranahalli, we proceeded towards Javagal. Food/Accommodation: Accommodation is available in Ar
5 comments
Read more 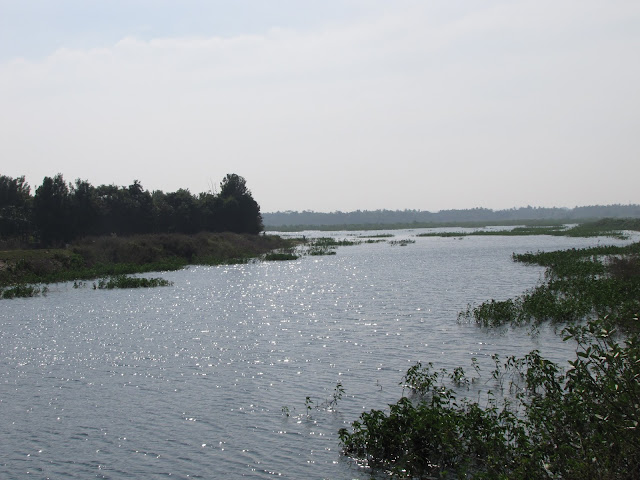 Overview: Kaidala: Introducing the little known village in Tumkur District- Kaidala. This village is known to be the birth place of the great architect of the Hoysalas, Jakanachari. Jakanachari started his art work from the ChennaKeshava temple at Somnathpura, Mysore district. The sculptures were crafted by the Jakanacheri under the Hoysala king Narasimha and commander Soma. Impressed by his amazing craftsmanship, he won several contracts to be built under the Hoysalas in Hassan district, Chikamagalur district and Mandya district; the remains of which can be seen and admired today. One of the biggest pieces of his excellence came when he was involved in the contruction of the majestic Chennakeshava temple in Belur. It was during this construction of the Belur temple when Jakanachari's son Dankanachari, alleges that the main idol in the temple is defective. Jakanachari, clearly not impressed with this, challenges his son that if he is proved correct, he would cut off his right
3 comments
Read more
More posts