Visiting the Historic town of Aurangabad

Overview: One of the major tourist hubs in the Marathwada region of Maharashtra is the region of Aurangabad. Founded in 1610 by Malik Ambar and later developed by Aurangzeb in 1653, the city has developed into a major heritage hub. The region has seen several kingdoms with Ajanta caves and Ellora caves located around 100 kms and 30kms from Aurangabad respectively.
Coming to the city of Aurangabad, the main tourist attractions in and around are:
1. Bibi-ka-Maqbara: Built in 1660 by Aurangzeb in the memory of his first wife, this structure resembles the Taj Mahal in Agra. Even the outer courtyard and the gardens are designed to match the Taj. 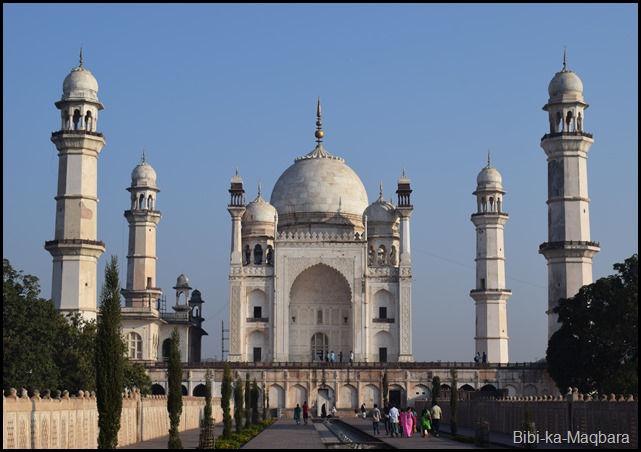 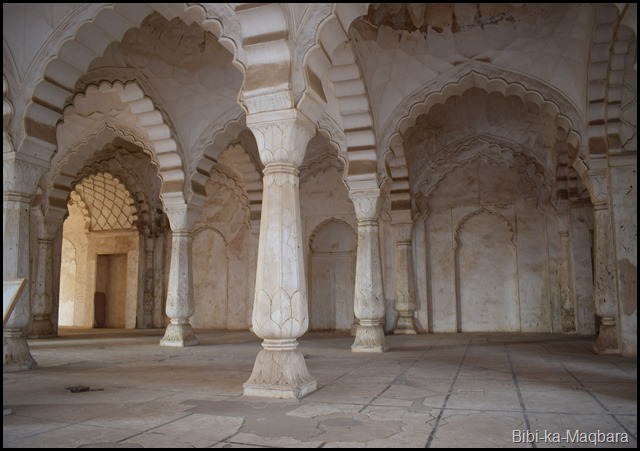 2. Panchakki: Located in the heart of the old city of Aurangabad is Panchakki, a mill which is run by the energy generated by water. The water mill was used to grind grains for the pilgrims during the Nizam's rule in the late 17th century. 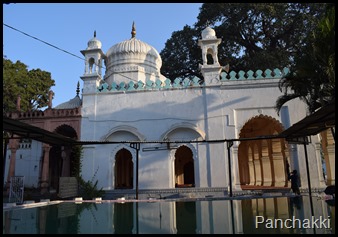 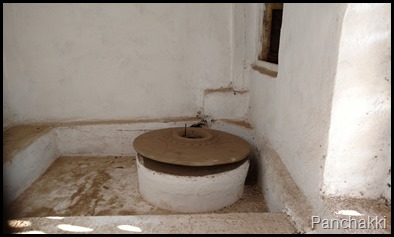 3. City gates: These gates can be seen all across the city, which were built during the times of Aurangzeb to mark the boundary of their capital. 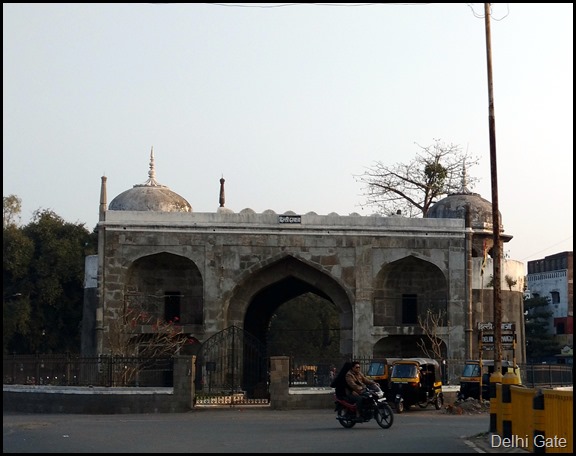 4. Himroo and Paithani textiles: The popular embroidery done on shawls and sarees/dresses in Aurangabad are the Himroo and Paithani wear. These textiles are hand woven and one can get the first hand experience on how it is designed by visiting one of their workshops. 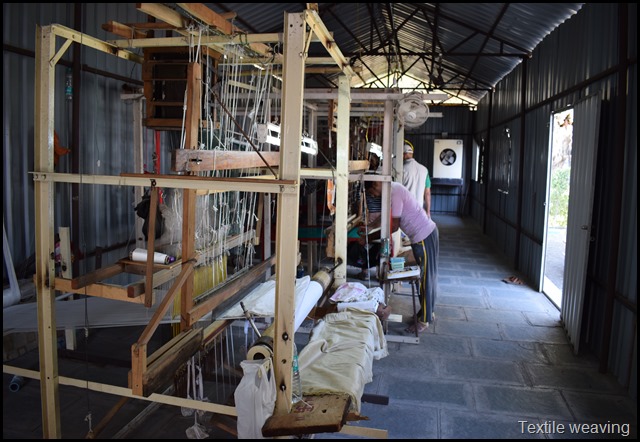 5. Grishneshwar: One of the 12 Jyotirlingas in India is the Gishneshwar shrine, located around 30kms from Aurangabad. The shrine dates back to several thousands of years ago, but the present temple structure was rebuilt in the 18th century after being destroyed several times due to wars and invasions. 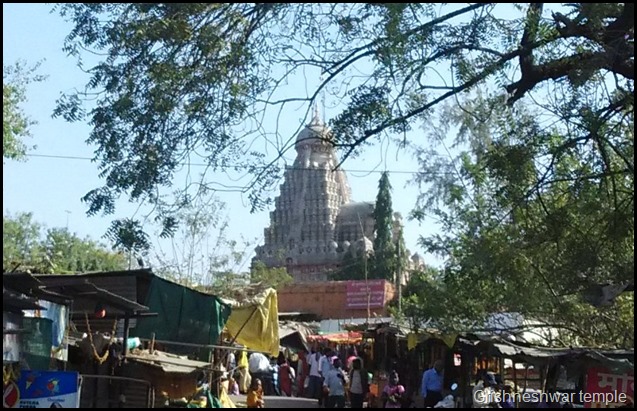 6. Aurangzeb's tomb: Around 25kms from Aurangabad is the tomb of Aurangzeb. Along with his tomb are his son's tomb and the dargah of a Sufi Saint. 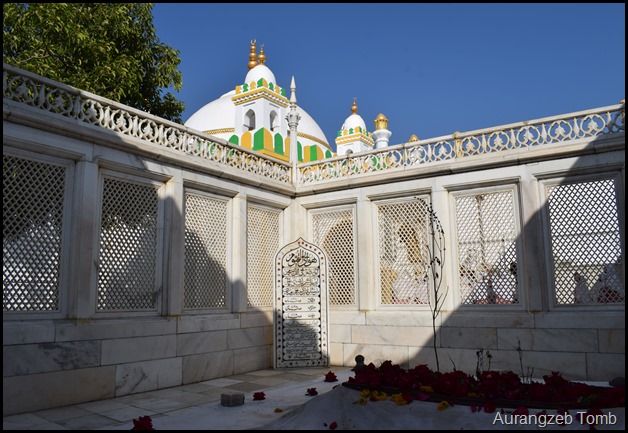 7. Daulatabad fort: One of the most secure forts as termed by the British is the Daulatabad fort, which was built in the 12th century by the Yadavas. This fort was used by many dynasties including the Deccan Sultanate and the British. Massive passageways and cannons can be seen as one climbs towards the top of the hill fort. 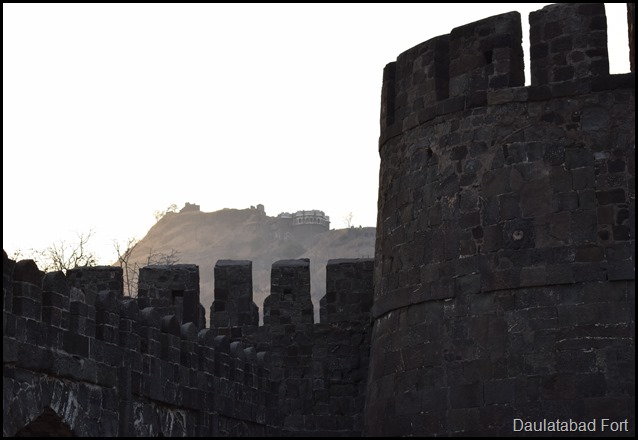 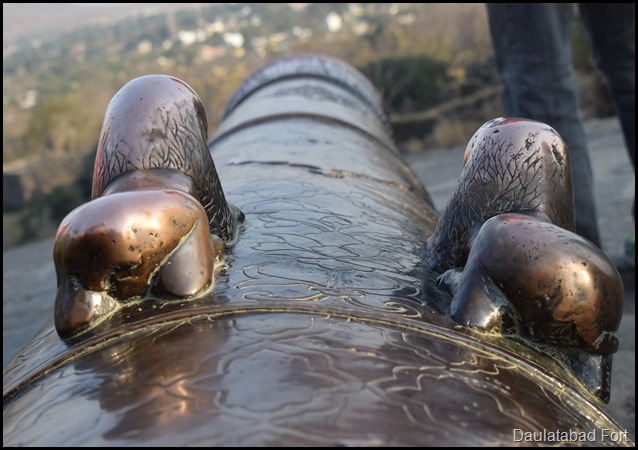 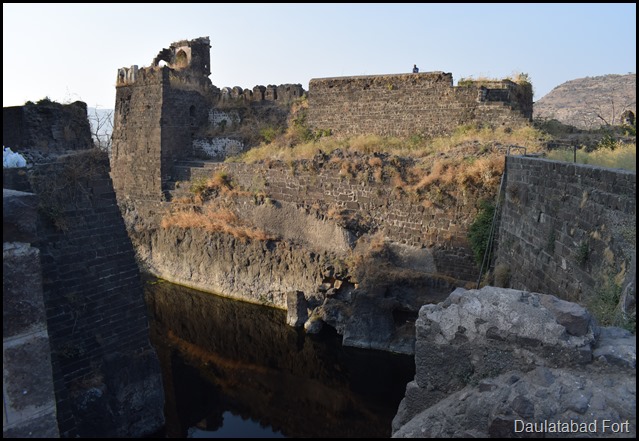 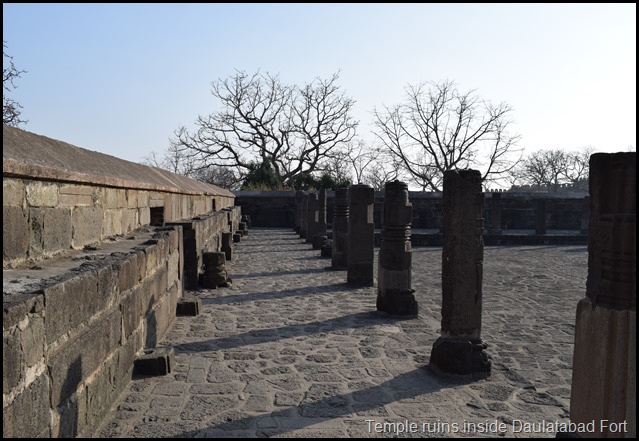 Along with the above places, few other places of interest which we could not visit are Aurangabad caves and Paithan.
How to reach: Aurangabad is connected by road with major cities like Hyderabad, Pune, Nagpur and Mumbai. The city is also connected by rail with major towns like Nanded, Nagpur, Mumbai, Hyderabad and Shirdi. Aurangabad also has an airport connecting to major cities in India.
Accommodation: Many hotels and restaurants are available in Aurangabad for all budgets. One recommendation is Hotel Panchavati which also houses Ashoka Travels within its premises for all sightseeing needs.
Aurangabad Bibi ka Maqbara Daulatabad Fort Heritage Maharashtra