Hills and Plains of Chamarajanagar District - 2

Overview:  We then continued our last leg of our trip to the plains of Chamarajanagar. We stopped at Yelandur for our breakfast, after which we visited the Gaurishwara temple, built during the Vijayanagara period in the 16th century. One unique feature of this temple is the Bale Mantapa, which is carved out of a stone in the shape of a bangle. The structure also has several carvings and also has a big stone tablet with inscriptions. 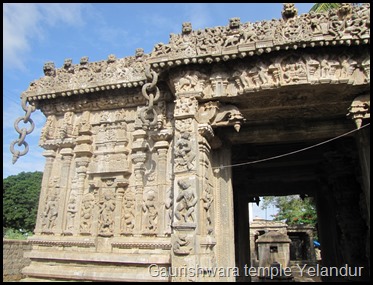 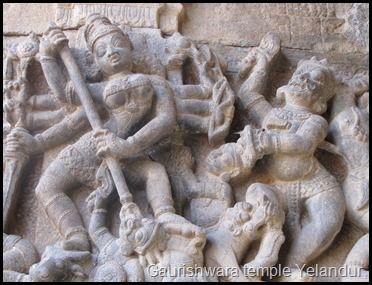 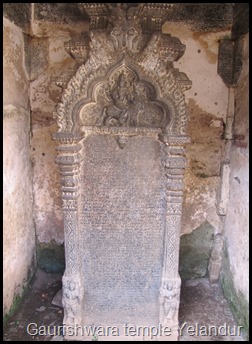 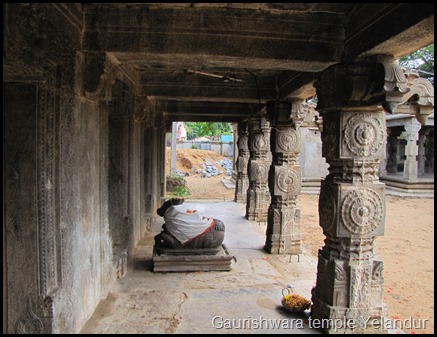 From Yelandur, the next place we visited was Hole Alur, which has a very ancient temple built by the Gangas in the 9th century dedicated to Lord Shiva. This temple is ticked in the middle of an agricultural field with coconut and arekanut trees surrounding it. The temple is not huge but it is a pretty structure. 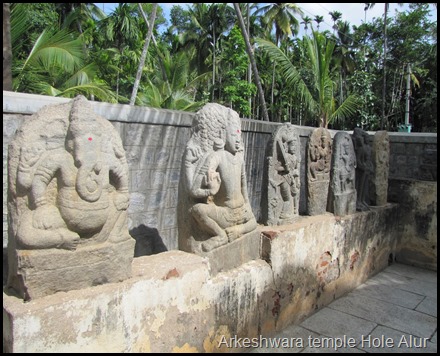 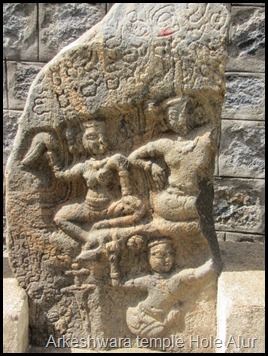 We then moved to Chamarajanagar, the district headquarters, to see the Chamarajeshwara temple. This temple was built in 1826 dedicated to Lord Shiva, and the temple is named after Sri Chamarajendra Wodeyar. 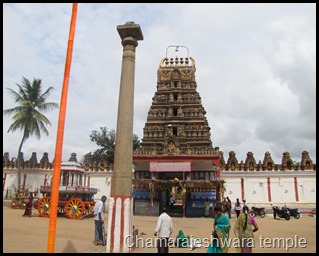 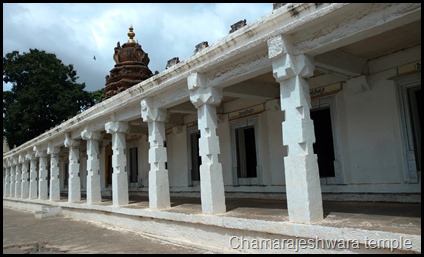 From Chamarajanagar, we went to Narasamangala, known for the Rameshwara temple, which was originally built by the Gangas in the 9th century, but later was further developed by the Hoysala chief Veera Ballala III. Most of the outer structure has now been destroyed, with only a few big Shivalingas blessing the village. 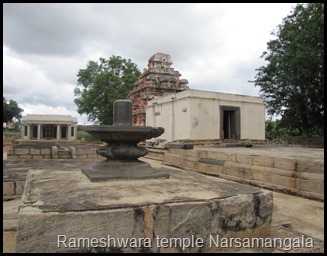 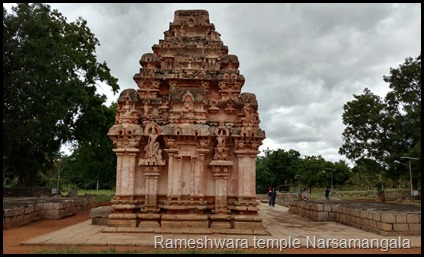 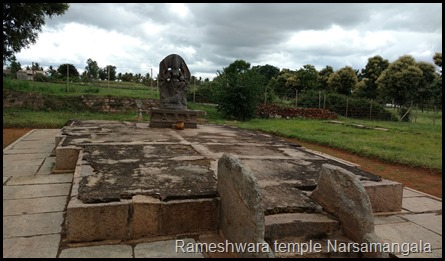 The next place on our itinerary was the Varadaraja temple at Terakanambi, which is a 16th century temple dedicated to Lord Varadarajaswamy. Finally, our last place of interest was the Jain basadi at Kelasur, which was one of the main Jain pilgrim centres in the early 13th century. However, most of the old structure has been renovated now.
From Kelasur, we proceeded towards Bangalore via Gundlupet and T Narsipur. 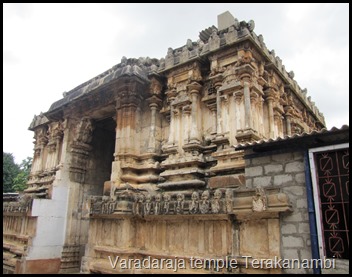 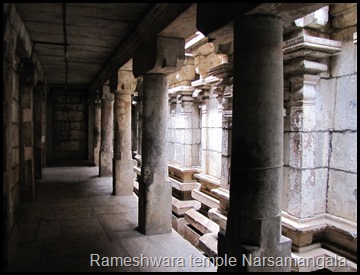 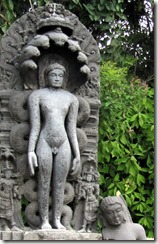 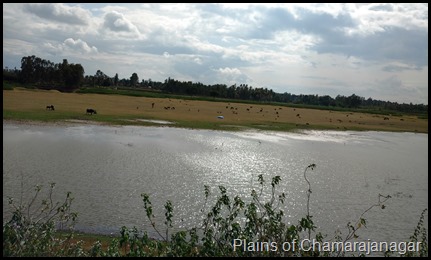