- May 14, 2012
Day 6: We reached Chandigarh early in the morning at 4:00am. We went to a friend's place where we set as our base for the rest of our trip. I decided to show around the city to my wife as it was my childhood place and she was visiting Chandigarh for the first time. We visited the usual tourist places like the Rose Garden, Rock Garden, Sukhna Lake, Sector 17 Plaza. It was refreshing for me to revisit Chandigarh after 7 years.
My wife particularly liked the Rock Garden built by Nek Chand. It was a big Garden built with waste like ceramic pieces, broken plates, bangles and many other items which are usually thrown away as thrash. It is beautifully presented and some artificial waterfalls added to the beauty. We spent close to 2 hours inside the Rock Garden. 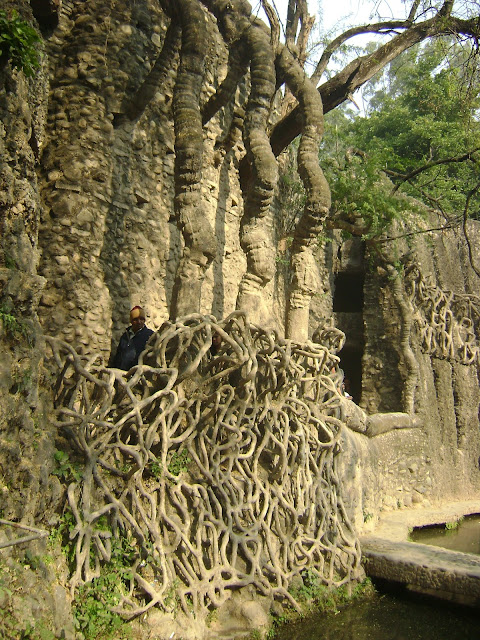 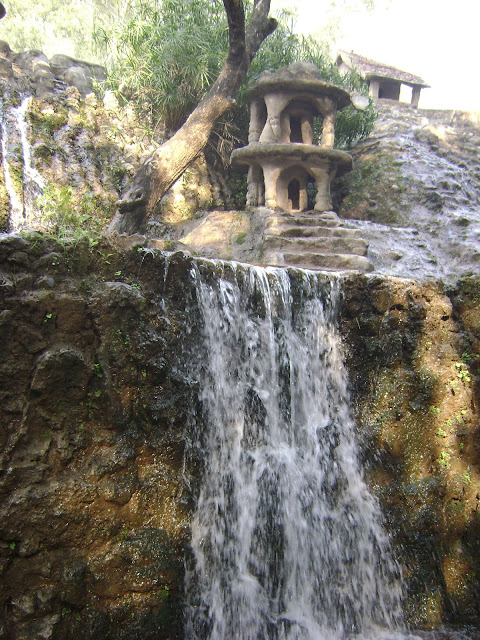 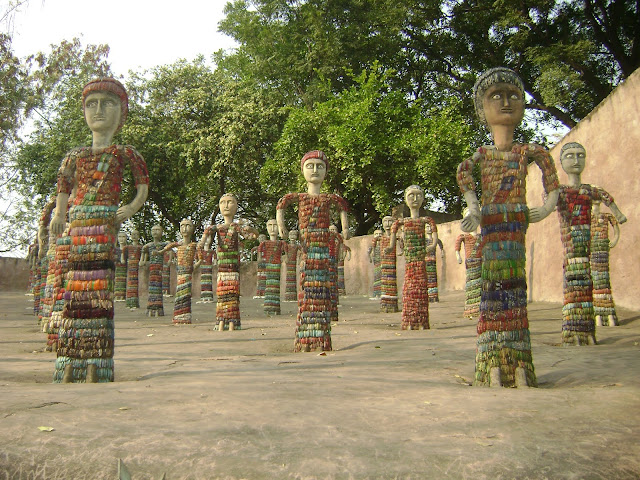 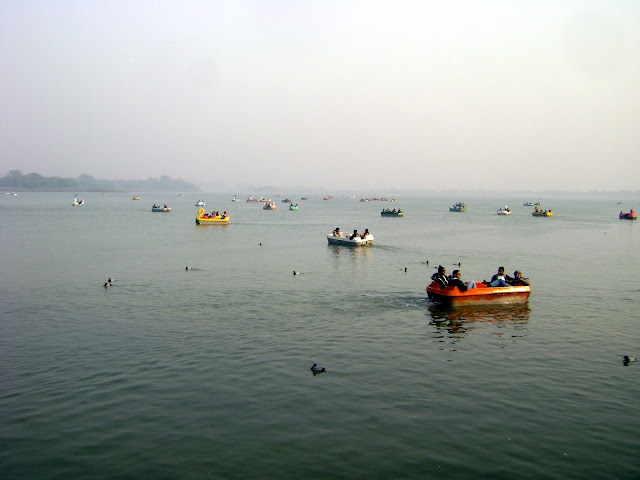 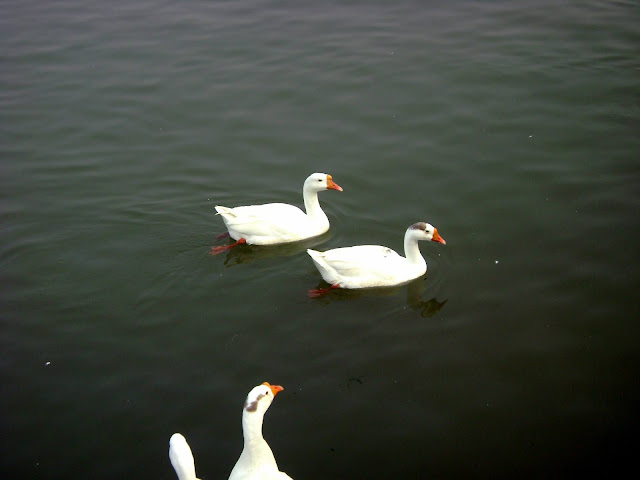 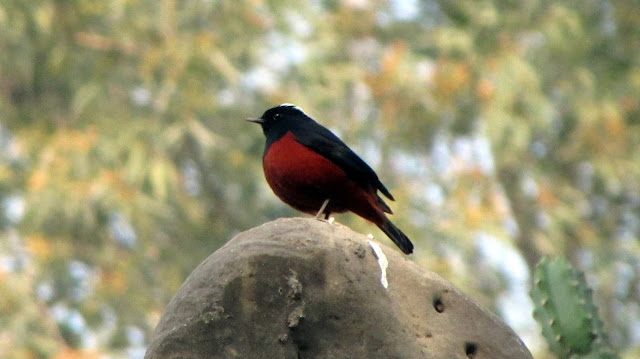 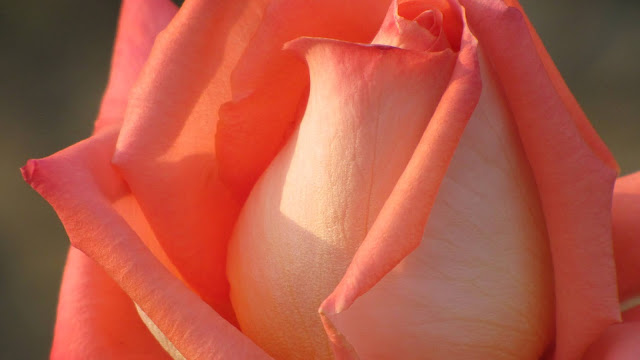 Day 7: Visited a friend’s place in Panchkula and went to Mansa Devi Shrine near Chandigarh. Mansa Devi temple is one of the Shakti temples in North India and tourists throng this place everyday and its even more during Navratra. This is around 20 kms from Chandigarh.
Day 8: Planned a day trip to Shimla, as it is not too far from Chandigarh. Left early in the morning at around 6am, the highway was not crowded as it was a very early winter morning and its too difficult for one to get up and venture out. We had our breakfast on the way and reached Shimla at around 10:30am. We headed directly towards Kufri expecting for some snow. To our disappointment, it was a bright sunny day there. And the way to go up was on a horse. They were charging en exhorbant amount of Rs 400 per horse. Nevertheless, we took that and went to the top of the hill. The way was through forest area and sandy land. The view from the top was breathtaking with view of many Himalayan hill ranges like the Kinner Kailash. It was great to see the snow capped mountains atleast from a distance. 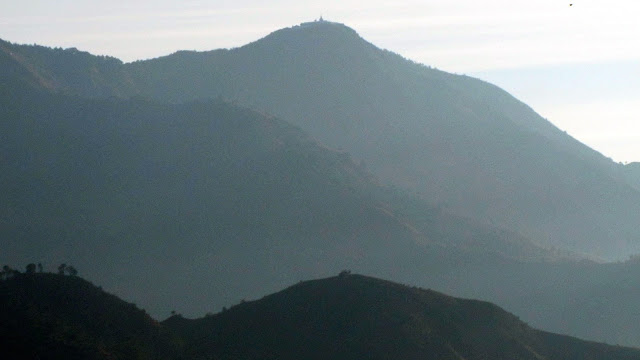 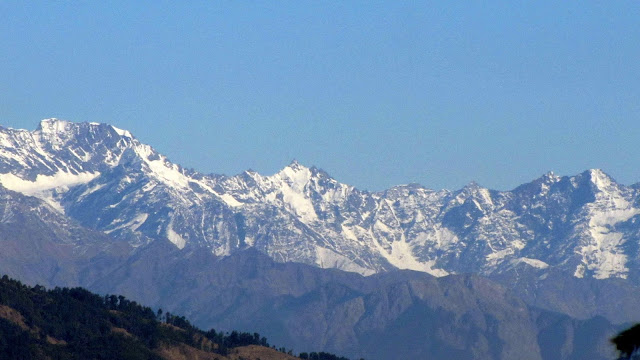 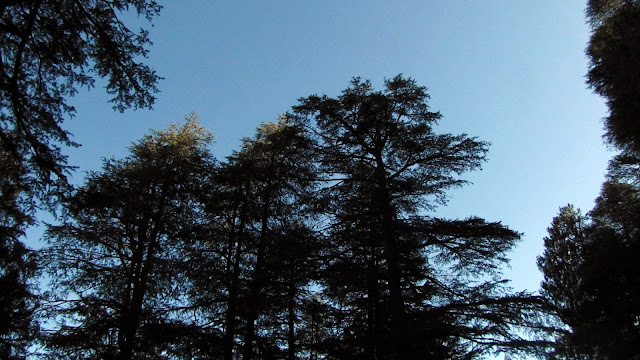 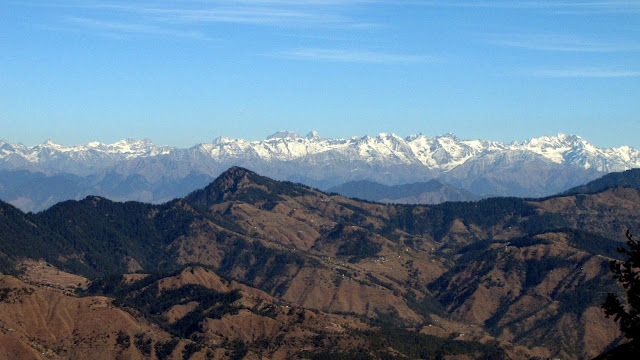 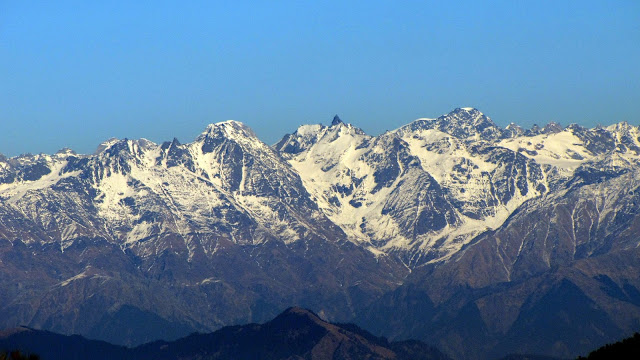 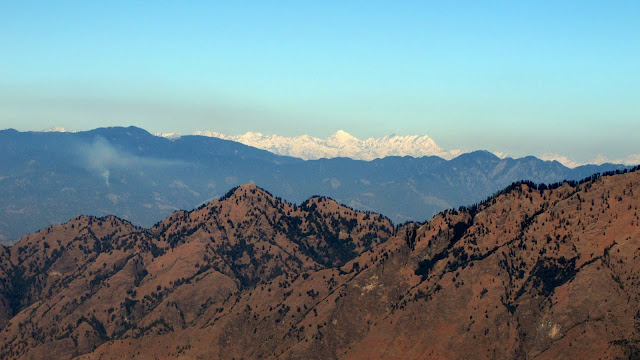 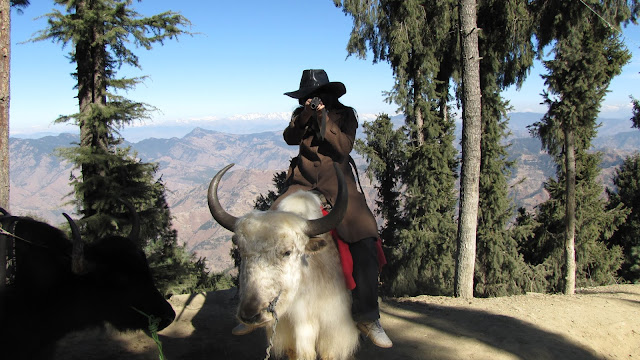 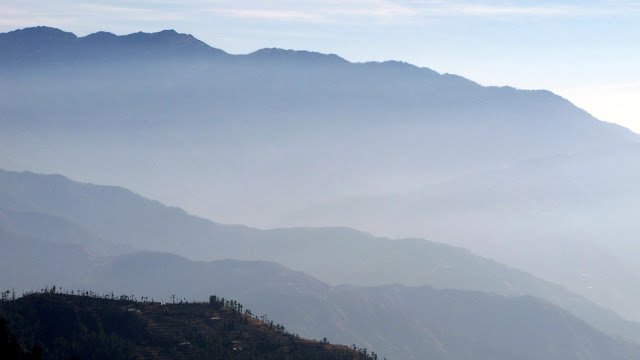 We saw the Himalayan Yak as well and posed with it. After lunch we climbed down the hill and headed back towards Shimla. We roamed around the Mall road and saw many shops and eateries on the way. We had steaming hot momos on the way which was delicious. We then went to the Ridge where we saw the Christ Church which is supposed to be the oldest in North India. And at this place a scene from the movie 'The 3 idiots' was shot. We could also see the ice skating rink beneath. 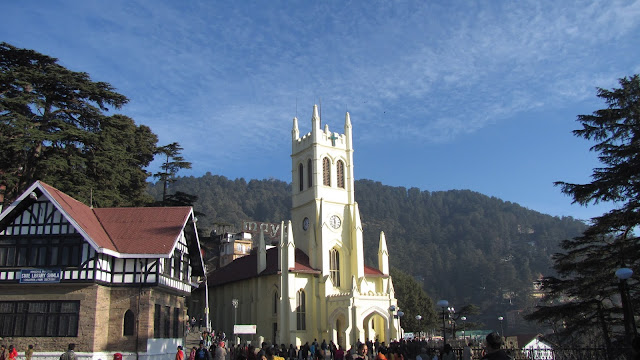 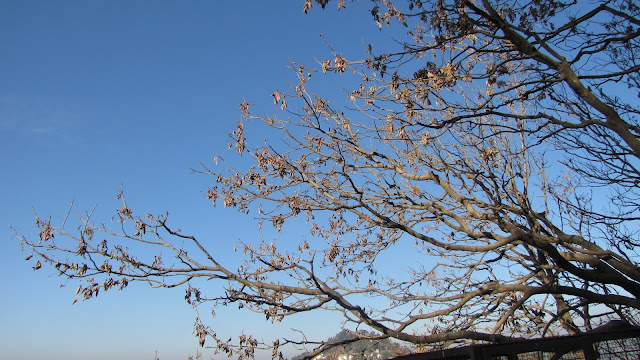 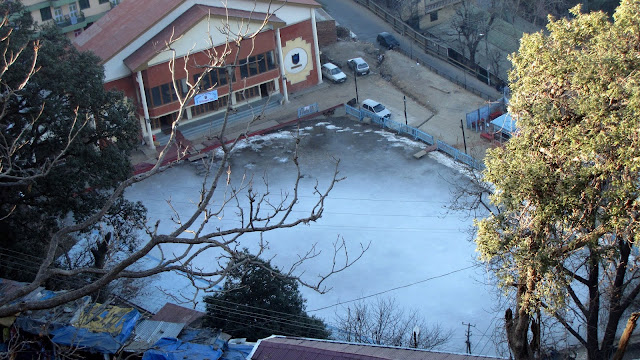 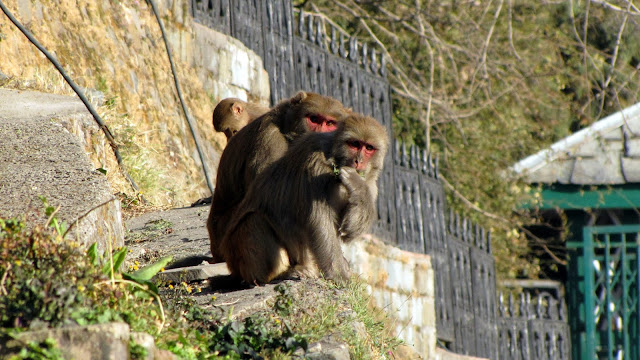 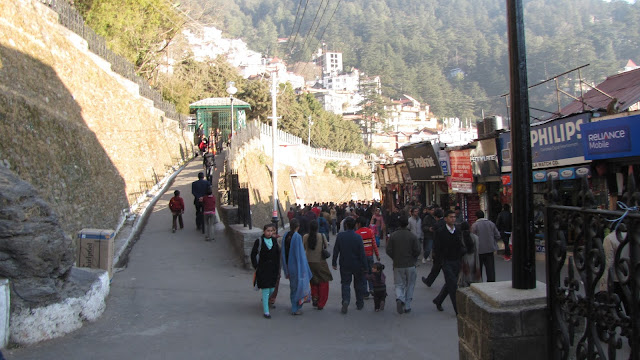 After enjoying the atmosphere and the crowd we decided to bid farewell to Shimla and headed back towards Chandigarh. We reached Chandigarh by around 8:30pm.
Day 9: We took a day for relaxation in Chandigarh and also did a quick trip to my school. And all good things have to end as they say, we had to depart for Delhi at night. We had a direct Volvo bus from Chandigarh bus stand to Delhi airport at 11:00pm.We reached Delhi airport at 4am in the morning.
Day 10: Our flight took off from Delhi at 7:00am and we finally reached Bangalore at 9:30am.
Trip schedule: Dec 25: Started from Bangalore on 24th Dec by 12629 Sampark Kranti express at 22:10
Dec 27: Reached Delhi on 26th Dec at 10:30 am
Dec 28: Day Trip to Agra, Mathura, Vrindavan from Delhi
Dec 29: Delhi local sightseeing, departed for Amritsar 8:15 pm by 18237 Chattisgarh express
Dec 30: Reached Amritsar on 29th Dec at 08:30am; Departed from Amritsar to Chandigarh at 11:30pm by Punjab roadways busDec 31: Reached Chandigarh at 04:00am
Jan 01: Chandigarh
Jan 02: Day trip to Shimla
Jan 03: Departed from Chandigarh to Delhi airport at 11:00 pm
Jan 04: Reached Delhi 3:30am, boarded a flight from Delhi at 07:00am, reached Bangalore at 09:30am
Chandigarh Himachal Pradesh Himalayas North India Shimla