- January 29, 2012
Please Click here to read the main post
Overview: The state road from NH7 to Kadiri is very scenic with boulders of different shapes to see and the winding roads made the drive more exciting. 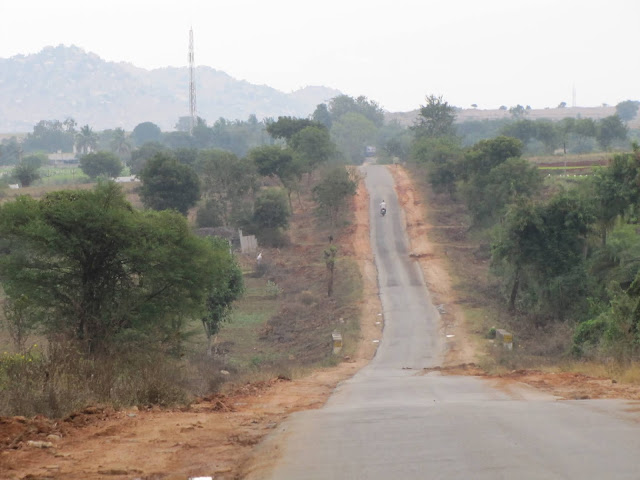 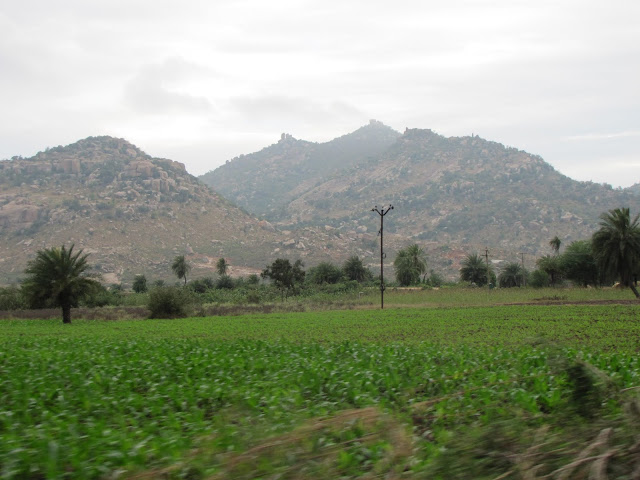 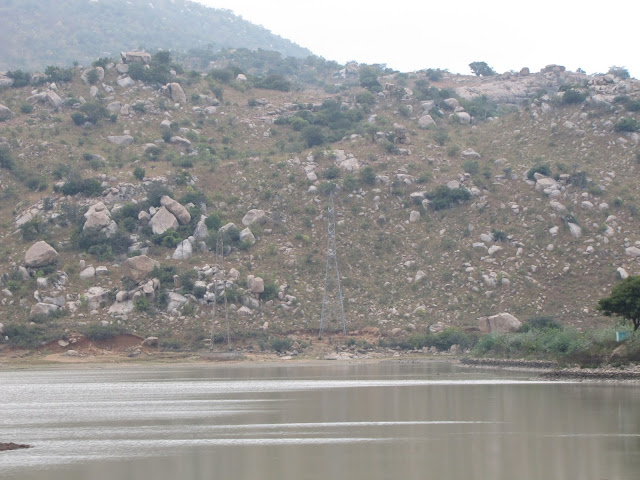 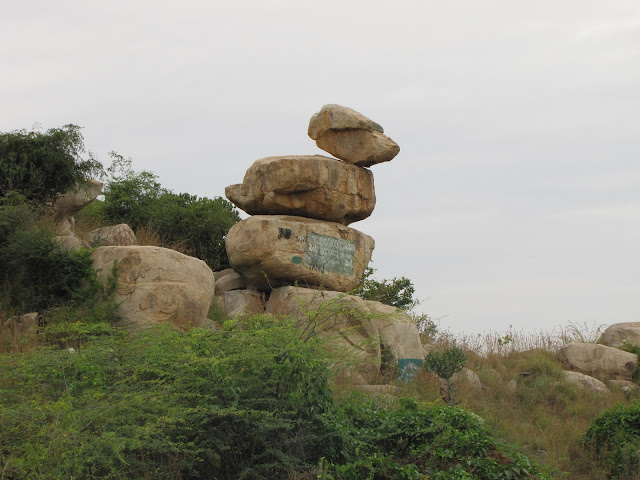 We reached Kadiri at around 8:30am and the temple complex was quite impressive. This place is most revered by the people across the state and the nearby states and it is believed to be the place where Lord Narasimhaswamy was worshipped by the Gods after he slayed the demon Hiranyakashyap at Tirumala hills. The legend behind the name of the place comes from the word Khadri denoting a place with a hill representing the feet of God Vishnu. Another Legend says that the idol of the Lord was found under the roots of the Khadri tree or Acacia Catechu. It is also believed that Vedavyas imparted lessons to his disciples.
The temple is enclosed in a 500ft square high walled compound with 4 entrances having a gopuram at each entrance. The temple is facing east with the Kalyanamantap in its front, a Yagashaala and a Paakashala or dining hall is present at the left, Asthana mantap in the north and Utsava Vigraha of the Lord which is made to sit during festivals are some of the prominent parts of the temple.
The inscriptions in the temple point to the Vijayanagara period and the temple was built during the 12th century. Food is served at the temple premises everyday.
It is said that sweat oozes out of the idol of the Lord during abhishekam and the priests continously wipe it off continously during the puja. The abhishekam begins at 9am everyday and continues till 11am. At around 12pm the lunch is served as prasadam to the devotees. 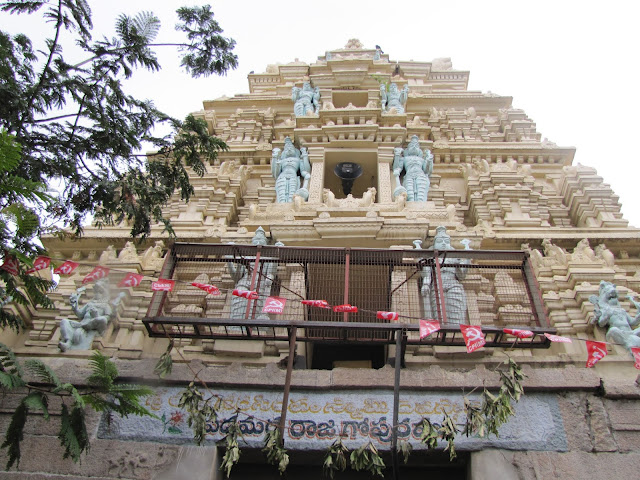 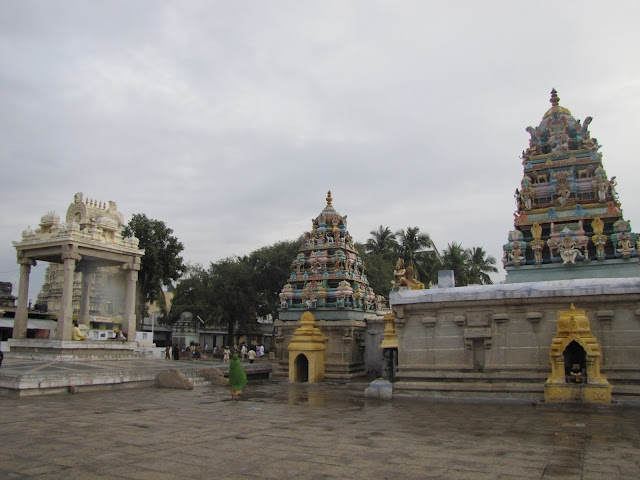 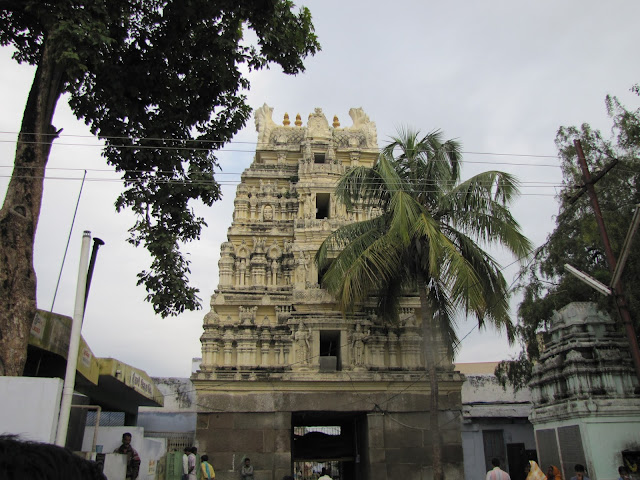 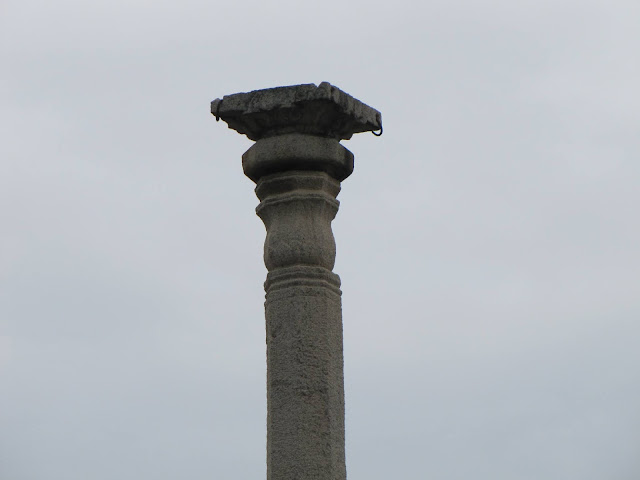 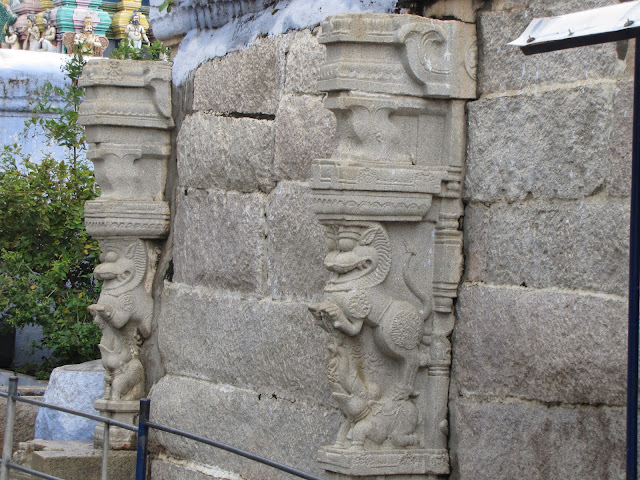 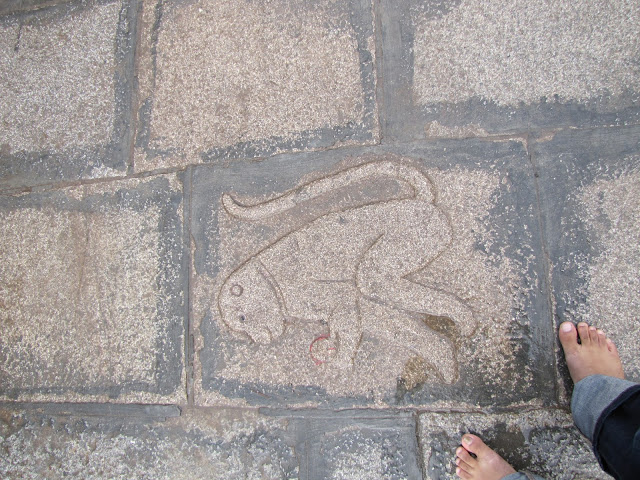 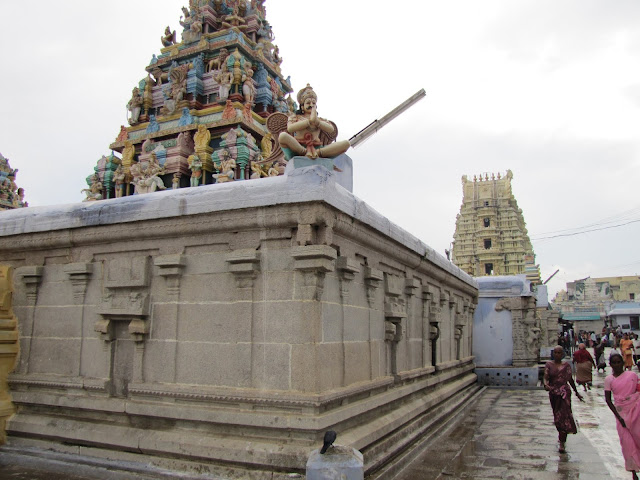 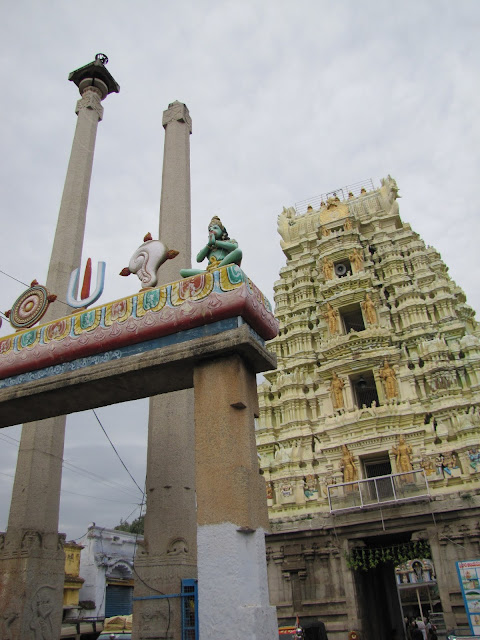 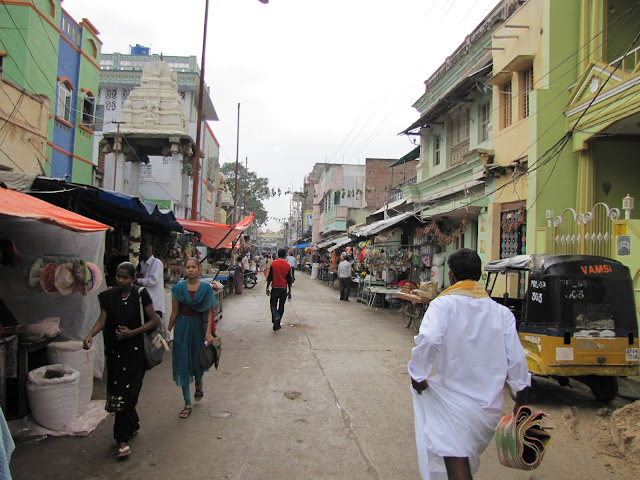 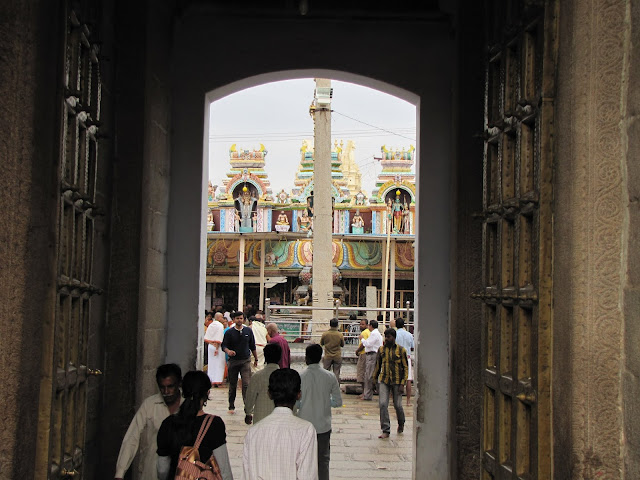 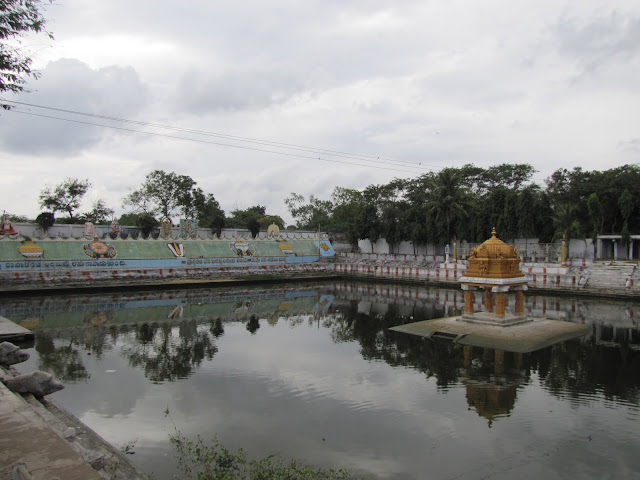 How to reach: Bus: From Bangalore, there are direct buses to Kadiri.
Car: From Bangalore, head on NH7 towards Hyderabad road and on entering the AP state, watch out for a signboard indicating directions for Kadiri and Puttaparthi. Turn right at the signboard near Palasamudram to reach Kadiri.
Food/Accommodation: Small restaurants are present in Kadiri for food. Food is also served at the temple premises everyday.
Andhra Pradesh Kadiri Lakshminarasimhaswamy temple Pilgrimage Rayalaseema