- December 13, 2011
Overview: Bangalore has always been a city of interest to me. One summer day I decided to capture all four towers installed in different parts of Bangalore by the Chieftain Kempegowda- I to mark the outer boundaries in the 15th century. Though in present day Bangalore all the towers fall well within city.
11am, Lalbagh: Had to buy tickets and get inside the Botanical Gardens. Perched on top of the Peninsular Gneiss, the first Kempegowda tower of the day. This marked the Southern tip of Bangalore. Probably the easiest of all the towers to locate, as it is inside the Lalbagh and is visible from the KH Double road. 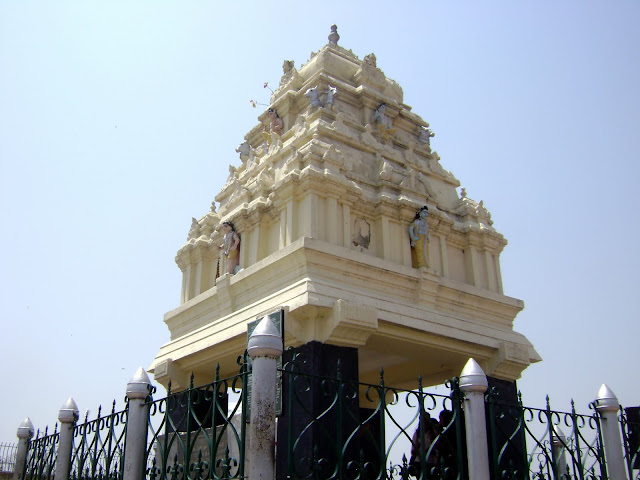 3pm, Ulsoor Lake: Though we are not allowed to go near this Kempegowda tower as the area belongs to the Madras Sappers, we could capture it from the main road. This tower marked the eastern tip of Bangalore.  To spot this tower, proceed from MG road towards Trinity circle, take left towards Old Madras road, cross the Gurudwara and continue on the same road for a few meters till you spot the tower on the left side. 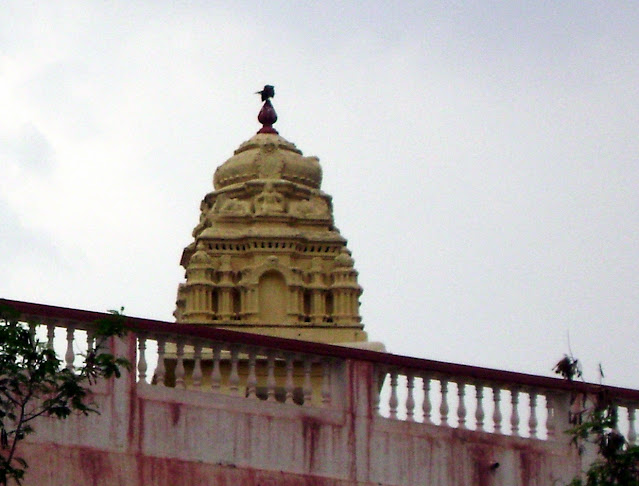 4pm, Mekhri Circle: Inside the RamanaMaharishi park near Sadashivanagar, stands the Kempegowda tower marking the Northern tip of Bangalore. This tower is in the middle of the park where people go for evening walk so not a difficult task to locate this as well. 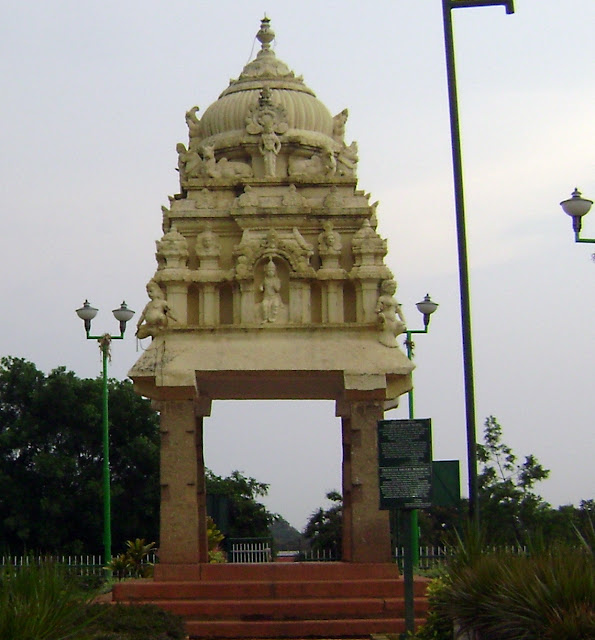 5pm, Kempambudhi Lake (near Chamarajpet): At the end we went to the Kempegowda tower marking the western end of the city, this tower stands near the Kempambudhi Lake which can be reached from Chamrajpet. We have to venture a bit behind the rocks to see this tower, as this one is not visible from a distance. 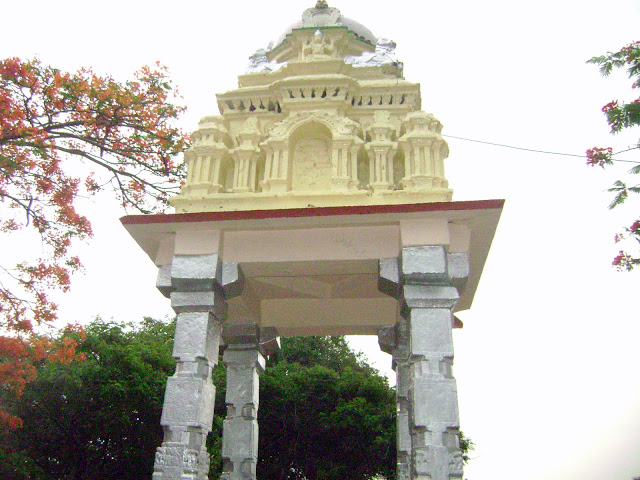