Walking on one of the oldest inhabited places on Earth…

'It is a virtue to be born in Banavasi as a human being. If not as a human being, then at least one should be born as a bee or a  cuckoo in the garden of Banavasi'
These words from Pampa Mahakavi, a famous writer seems so true on entering the historic town of Banavasi. Banavasi is a small town now which is believed to be one of the oldest places in India where people settled. It is this very place where the Kadambas ruled the entire stretch of Western Karnataka to South Goa during 9th century.
Several findings by Archeological department prove the fact that this place was well known center of learning during early times and has a mention in the Mahabharata.
Several temples have been discovered in and around Banavasi. The main temple being Madhukeshwara temple around which the place evolved. This place is known for the idols of dieties brought from all corners of the country and assembled here. The priest says that visiting Banavasi alone is like taking up countrywide pilgrimage. A guide can be hired to roam around the temple premises as he would be able to all the details about the place. Inside the main temple complex, there are pillars which had a natural shine on them which enabled the view of the dancers in the court from any direction. These dancers used to dance in the centre stage in the middle of the pillars. The temple was initially started by the Kadambas which was further expanded by the Chalukyas and the Hoysalas. Also the pillars are marvellously designed such that the big Nandi bull has a perfect view of the Shivalingas across two adjacent temples.
An image of Ganapati is carved on one of the walls and one needs to take blessings before leaving the place. The Ganapati signifies that the person has indeed visited the place and he is a witness for the same. 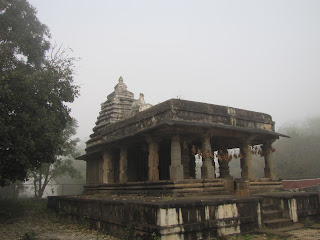 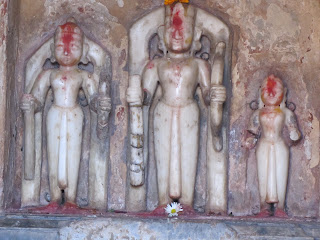 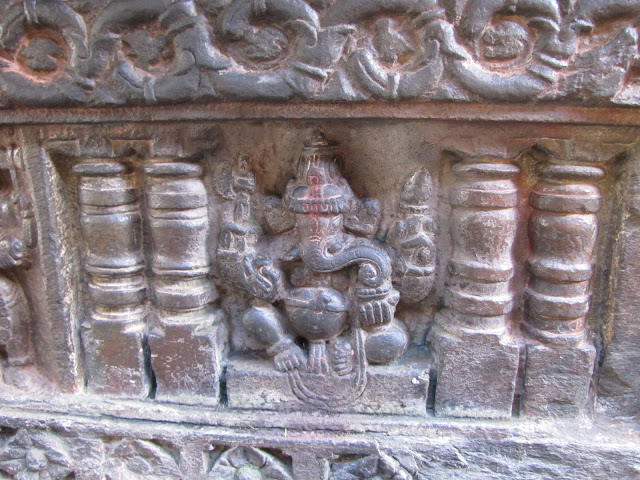 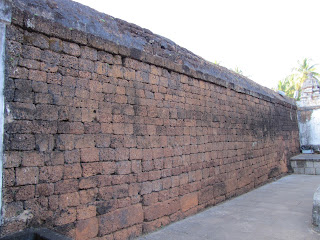 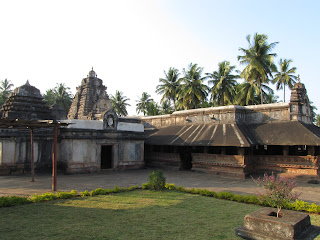 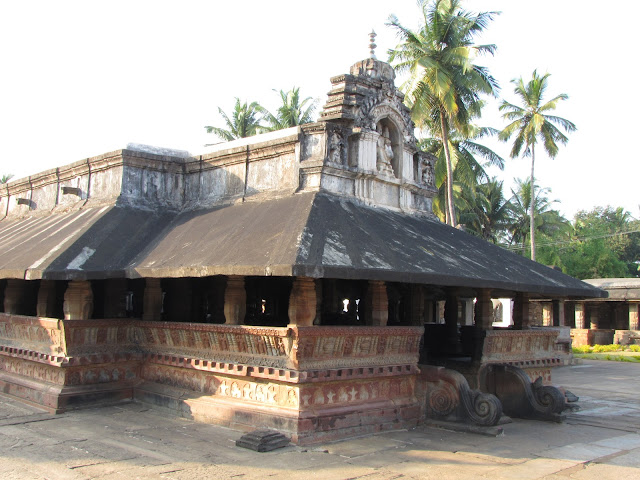 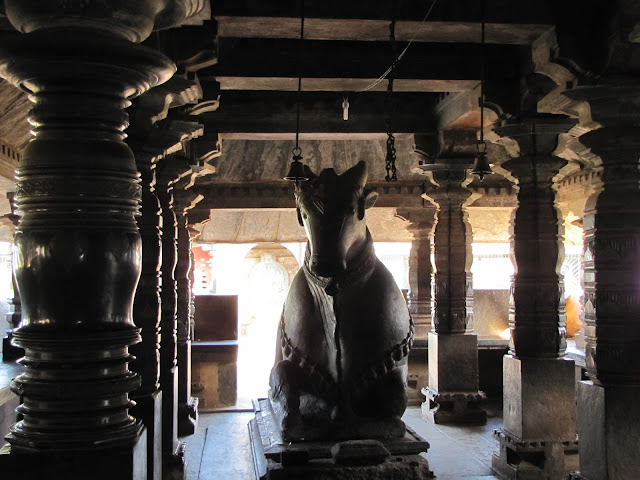 The river Varada flowing through Banavasi is an ideal place to relax and a heaven for bird watchers. A walk around the town is blissful among the village folks. This place along with Sirsi is known for handicrafts and the traditional folk of Karnataka called Yakshagana. 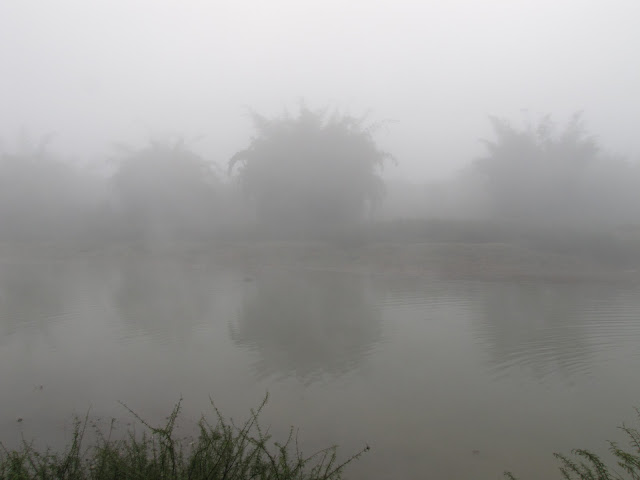 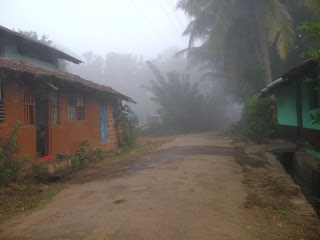 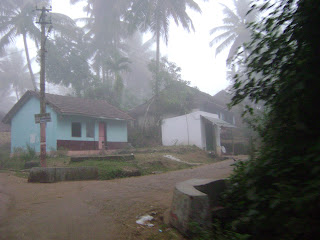 Not to miss an excavated palace called Rani Mahal which lies adjacent to Banvasi which is maintained by ASI. Nearby is Gudnapur sunset point. 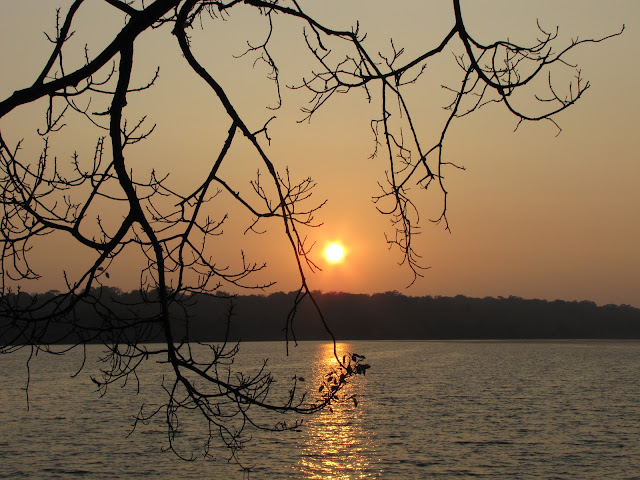 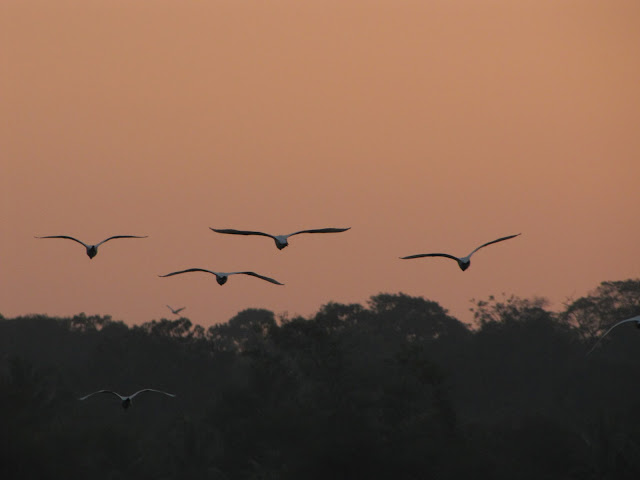 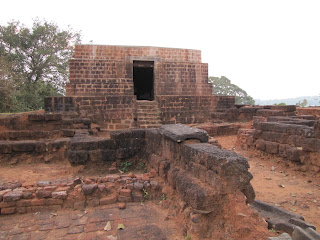 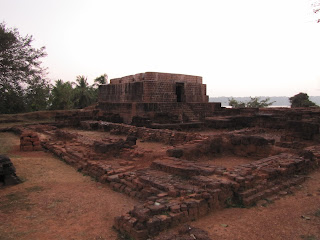 Its a treat to watch people who look like still living in the ancient times. And staying at the Vanavasika tourist home also helps us to visit one of the Khanavalis where home made food is served. Piping hot food is served with different varieties of chutneys, spices, sambar...
It would be great if such places are more frequented by tourists as it helps us know another side of India.
Around Banavasi: Kadambas have left an ever lasting impression around Banavasi with places like Chandragutti, Belligavi, Talagunda and Kotipura. A lot of natural beauty can also be seen on the way to Sirsi like Magod falls, Sathodi falls and Sahasralinga. 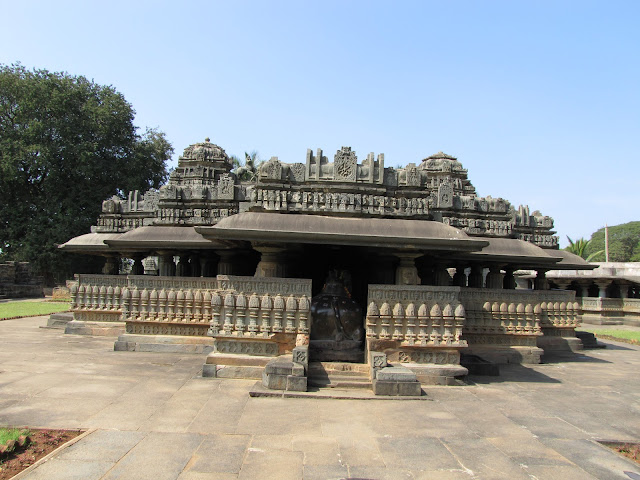 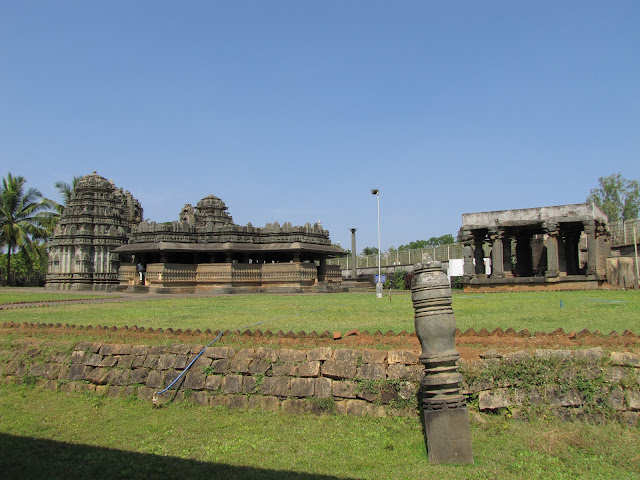 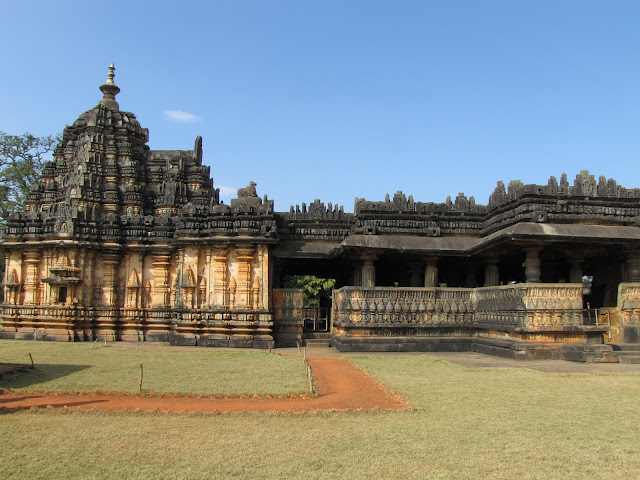 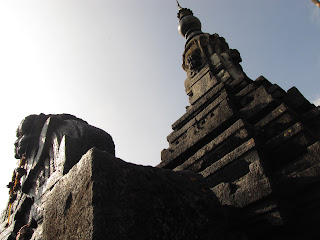 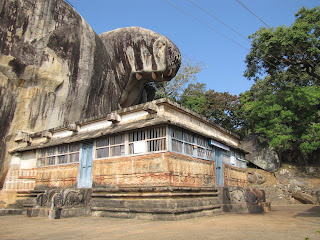 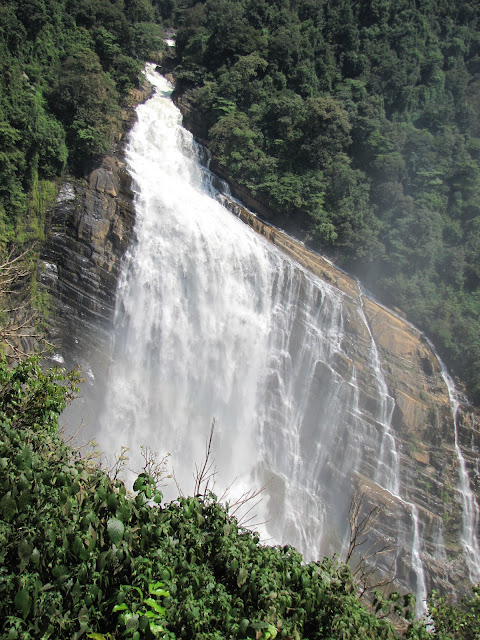 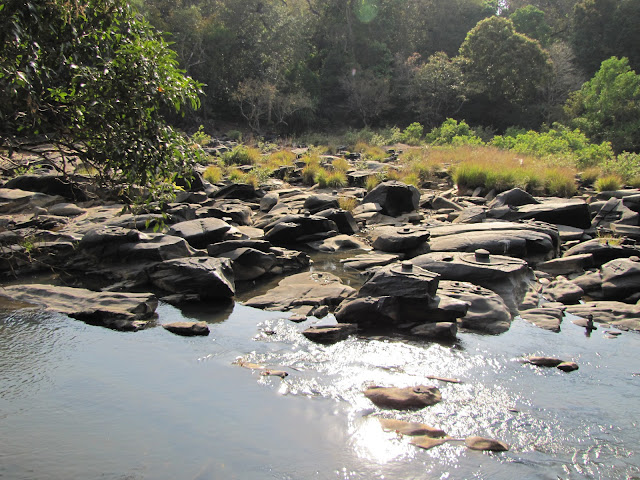 How to reach: Around 380 kms from Bangalore. NH4 to Tumkur, After Davangere, turn left towards Hirekerur, then at Siralkoppa turn right towards Banavasi.
By public transport: KSRTC buses ply between Bangalore to Sirsi regularly. From Sirsi, private transporation can be arranged.
Food/Accomodation: Vanavasika Tourist home is the only option to stay in Banavasi. Food is arranged at ‘Khanavalis’ which serve traditional food which is to be experienced.