Overview: The British built several monuments in Bengaluru after they established the Cantonment in the early 19th century as the weather of Bangalore was similar to English towns. Hospitals, schools and Buildings were built in traditional English style. The streets in the old Cantonment area still bear the same names such as Brigade road, Infantry road, Davis Road, Cooke Town, Richards Town. The British established Churches, Ball Dances, Sports, parks, playgrounds which wore a distinct identity to the life in Pete. Presenting a photolog of some of the British era structures which still exist in Bangalore today.
During the British era, there were a few unsung heroes of Bangalore like Enayatullah Mehkri, Ismail Sait, Netkalappa and many others. A few buildings also dot Bangalore's cityline belonging to different kings like the Jayamahal Palace owned by th Maharaja of Gondal, and the present Aurobindo Society, which was earlier owned by the Maharaja of Nepal. 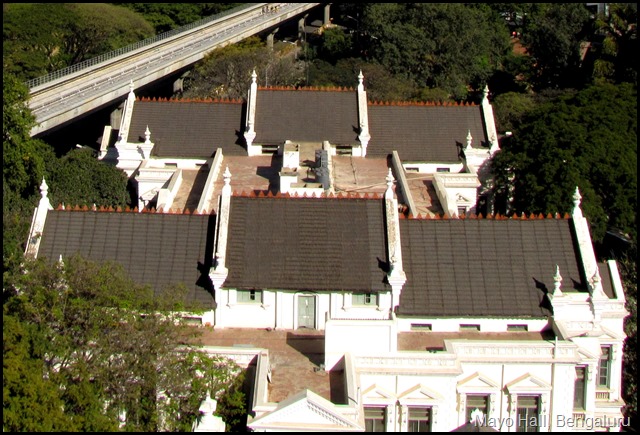 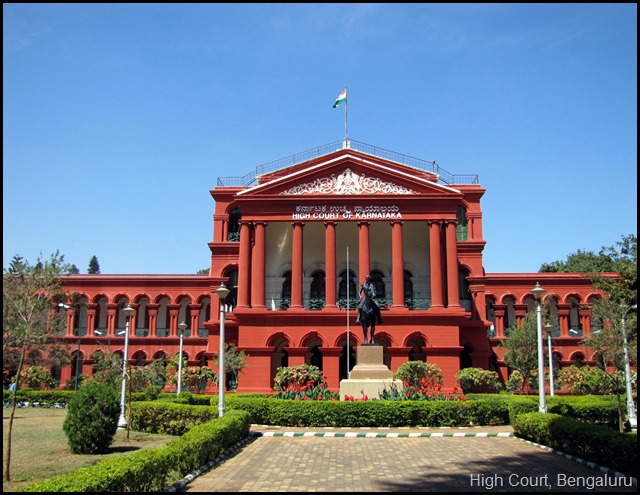 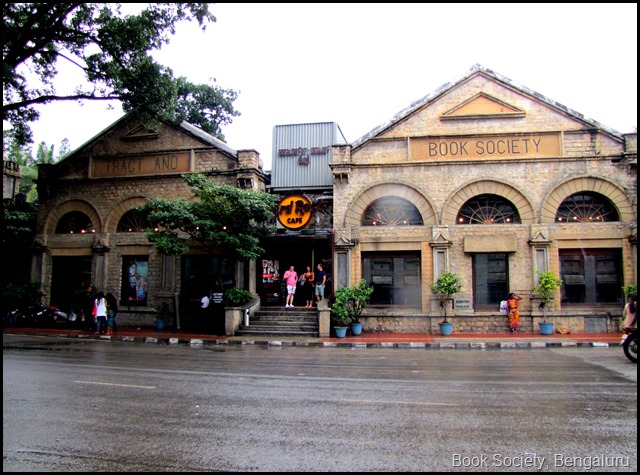 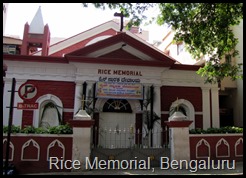 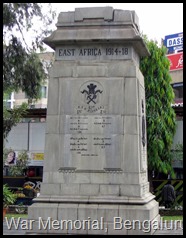 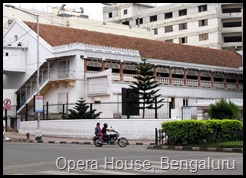 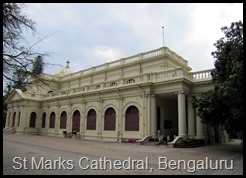 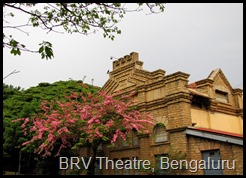 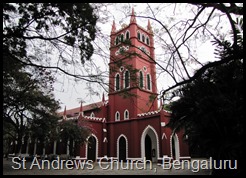 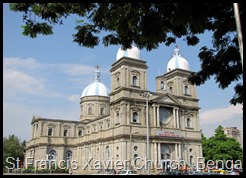 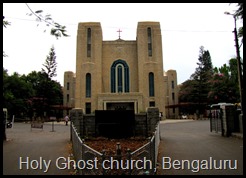 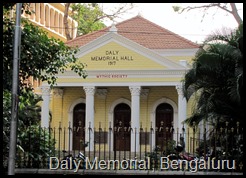 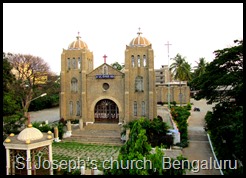 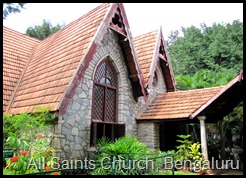 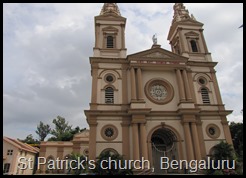 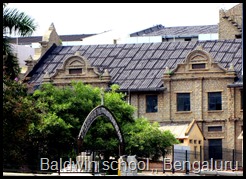 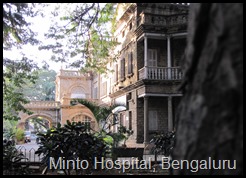 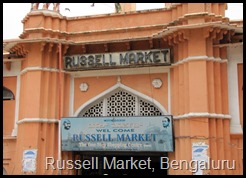 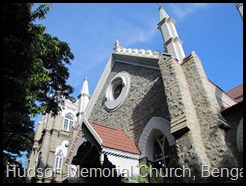 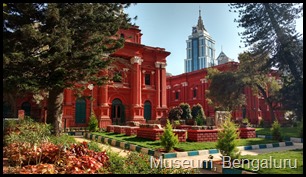 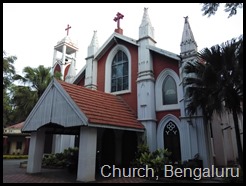 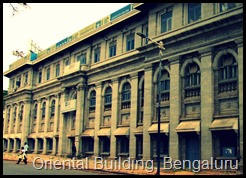 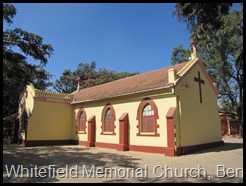