Overview: I was wonderstruck when I saw the majestic Kailasa temple at Ellora. This structure has been carved out of a single hillock using some ancient technology which is unimaginable today.
Though the inscriptions reveal that the temple was used during the period of Rashtrakutas in the 8th century, the monument itself might have been initially built much earlier. The entrance to the temple leads us to two symmetric gigantic pillars, beautifully carved to precision. On the outer boundary of the temple, pillared caves are built with carved stories from the Ramayana and the Mahabharata, each carving being atleast 10 feet high. The interior of the temples are no less fascinating, which can be reached by climbing a series of steps on to the first floor. The huge hall with intricate carvings leads to the Shiva linga, which is the main deity of the temple. Both inner and outer walls of the temples are beautifully decorated with carvings. Of all the monuments in India, this temple would definitely rank amongst the 'must-sees'. 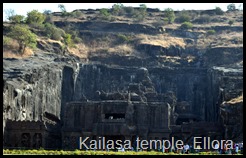 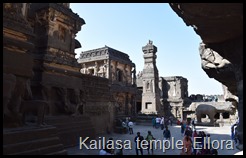 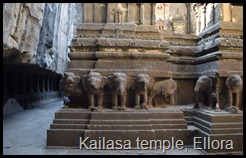 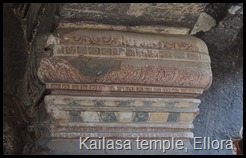 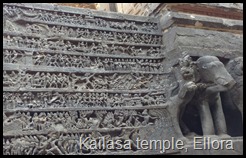 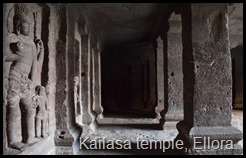 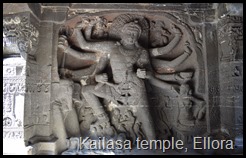 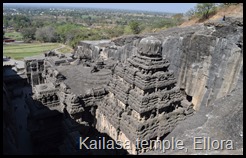 How to reach: Ellora caves are located around 30kms from Aurangabad. Cave number 16 or the Kailasa temple is right at the entrance of the Ellora caves.
Accomodation: Several options for accommodation are available at Aurangabad for all budgets.
Map:
- March 10, 2017