Overview: They say the best way to explore the Dutch countryside is by a bike (bicycle). We found out how true this is by going on a bicycle tour around Volendam. We went to a nearby fishing village at Edam and from there, visited the picturesque little town of Volendam. It is a nice traditional town, with more orthodox population, and beautiful market area by the harbour. The beauty of this place inspired great artists like Picasso and Renoir, who spent time here.
One unpredictable phenomenon here is the rainfall, which can happen at any given time without a warning. The Dutch countryside is also known for Tulips and windmills. We could not make it during the Tulip season, but we could spot a few traditional windmills. 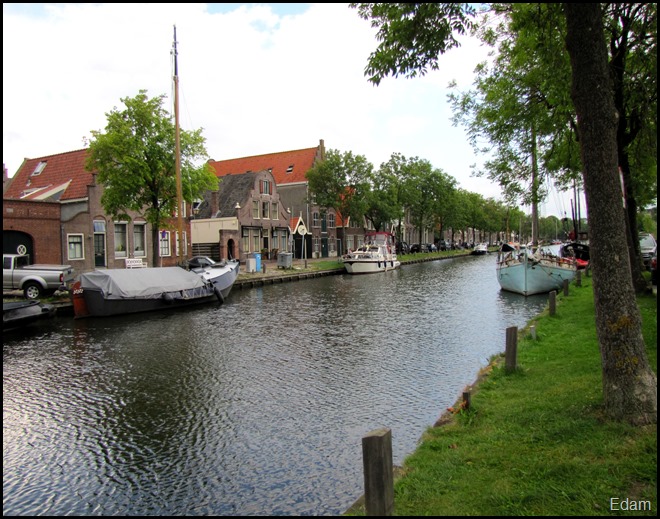 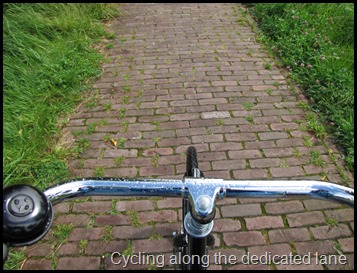 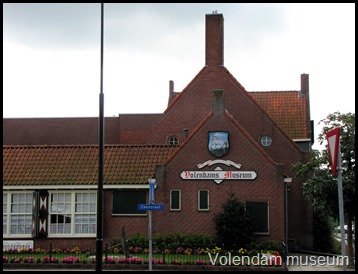 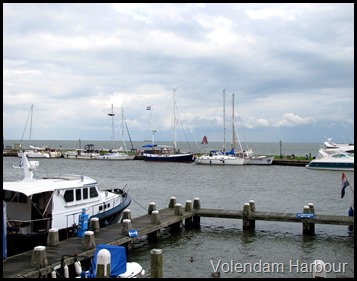 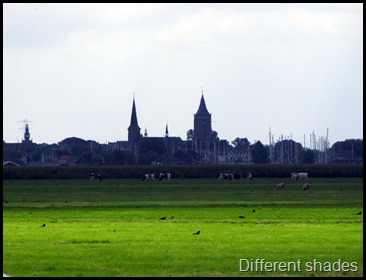 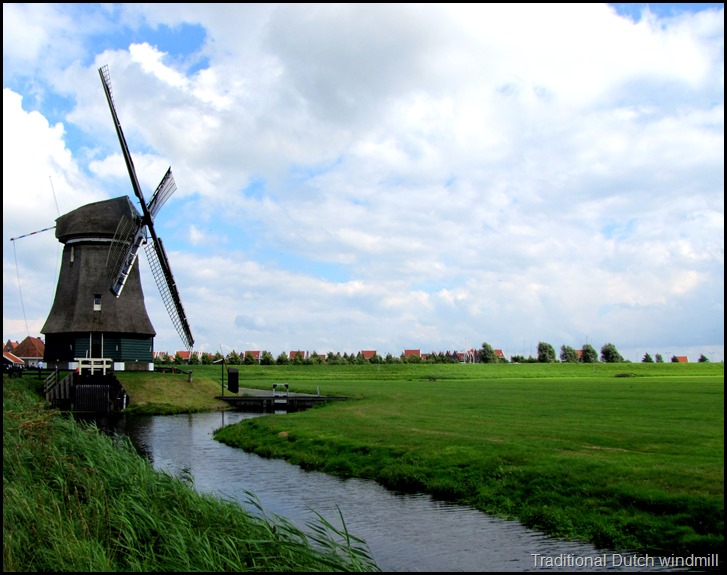