Overview: Chikkamagalur district, known for its pristine hills and roaring waterfalls, is home to several ancient temples, a few popular pilgrimage destinations, and the other few are unknown or in ruins.
Sringeri, Hariharapura, Kigga and Horanadu are quite well known and are visited by several pilgrims all the year round. More details on the temples are available in the following link:
http://www.thelightbaggage.com/2013/05/sringeri-around-karnatakas-open-secret.html
Yoga Narasimha temple, Baggavalli: Around 20kms from Tarikere is the 12th century Hoysala temple dedicated to Yoga Narasimha swamy. This temple is maintained by the ASI.
Kodandarama temple, Hiremagaluru: This temple is located in Chikkamagaluru's suburb Hiremagaluru. The temple dates back to the 14th century, and was developed by several kings of different eras. The inner structure is typical of the Hoysalas, while the idol highlights the Chalukyan craftwork. 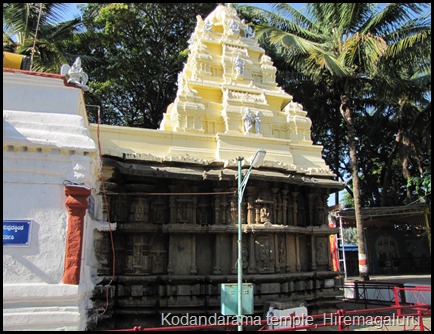 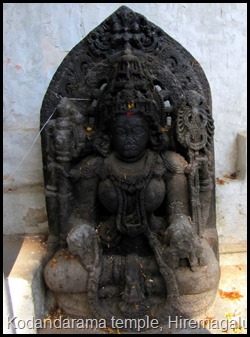 Marle Twin temples: Around 15 kms from Chikkamagaluru is the beautiful temple complex of Marle. The complex has the Keshava and Siddeshwara temples built by the Hoysalas. Both the temples are currently in ruins but the outer carvings are still intact. There is a huge stone tablet with inscriptions between both the temples. 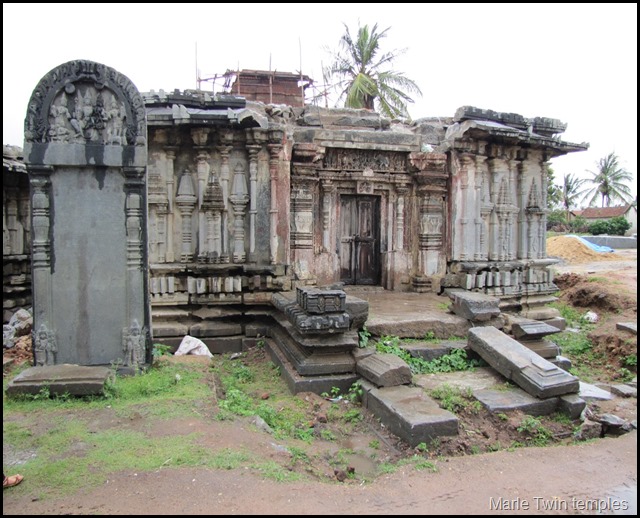 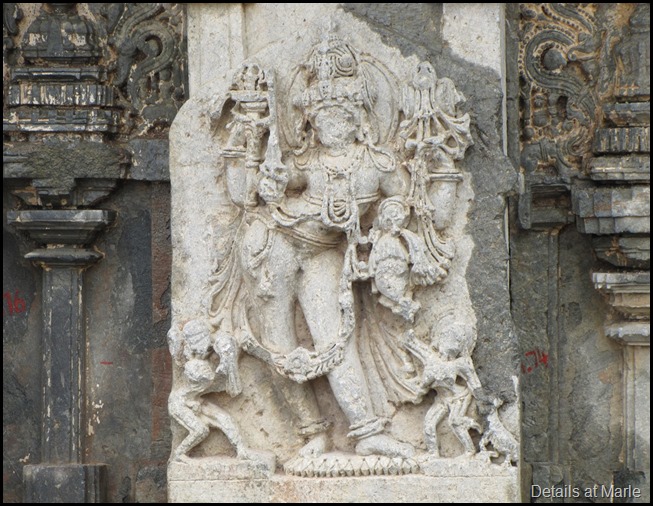 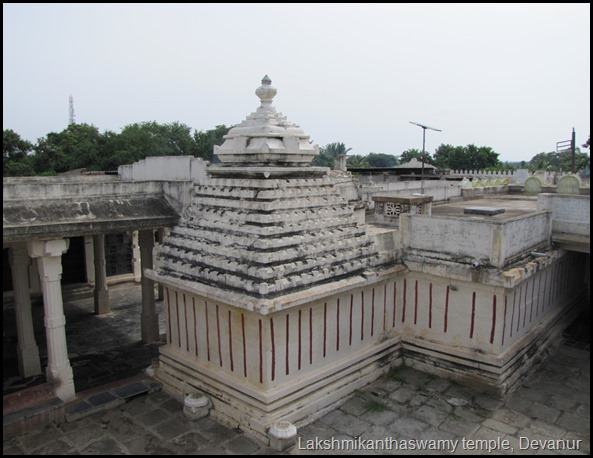 Veera Narayana temple, Belavadi: This beautiful trikuta temple dates back to the 12th century. Built by the Hoysalas under Veera Ballala-III, the temple resembles the more popular temple of Halebid, with carvings both interior and outer walls of the temples. 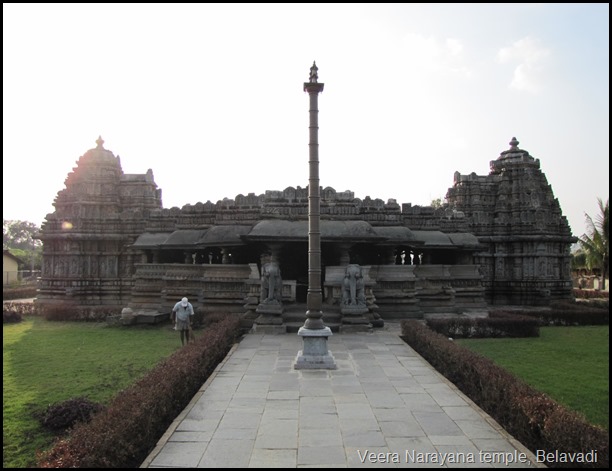 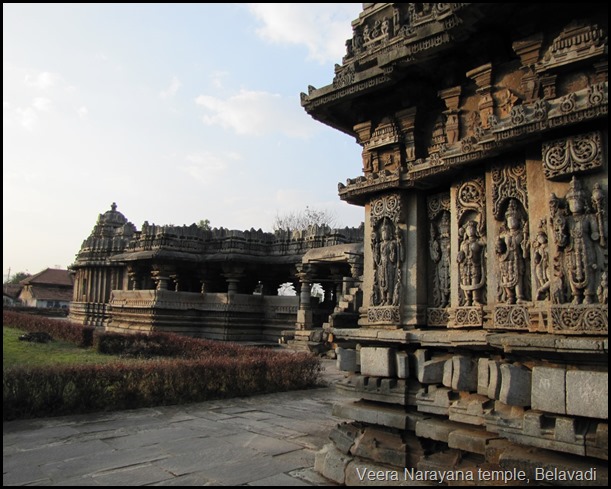 Amrutheshwara temple, Amruthapura, Tarikere: One of the most beautiful temples I have visited, this live temple has not been damaged much over the centuries. This temple dates back to 1196 AD, and has carvings highlighting the stories from the Ramayana and the Mahabharata on the outer walls. The temple also has a tablet with inscriptions within the complex. 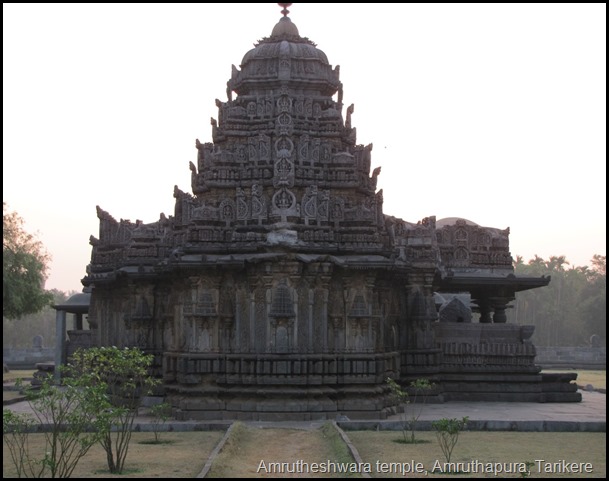 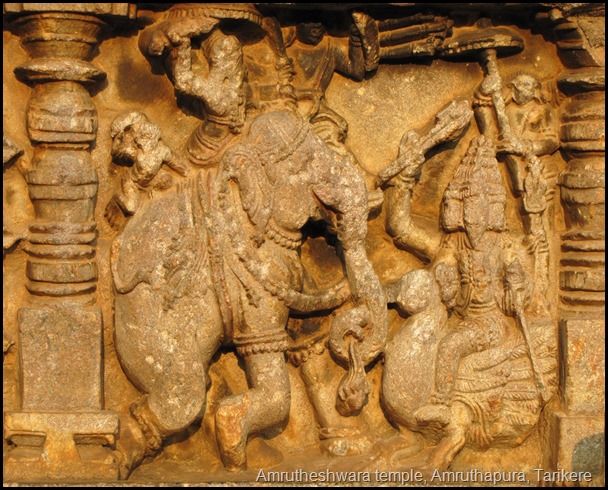 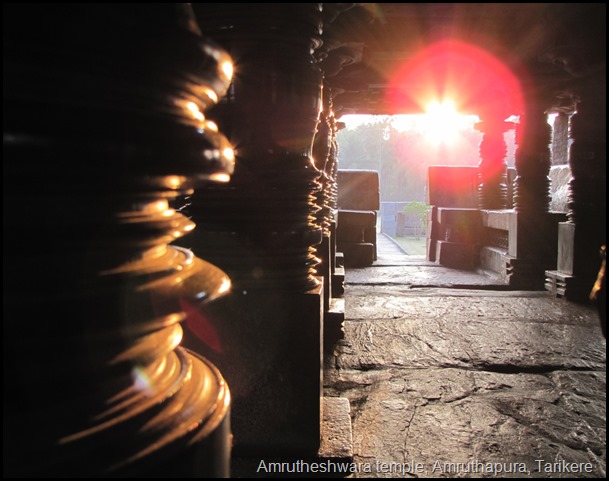