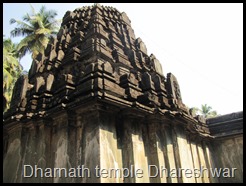 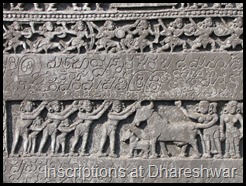 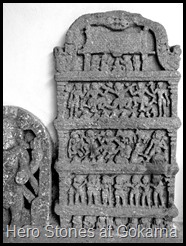 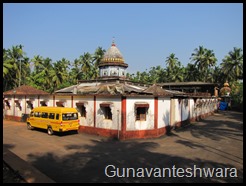 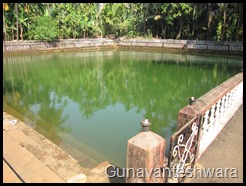 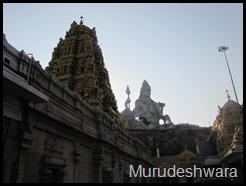 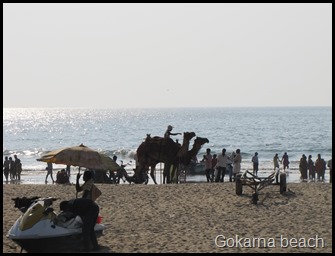 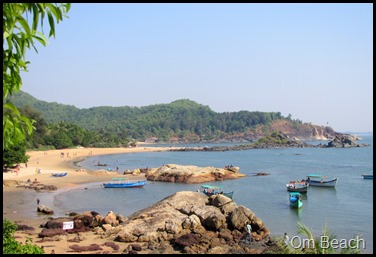 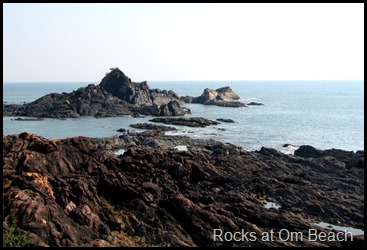 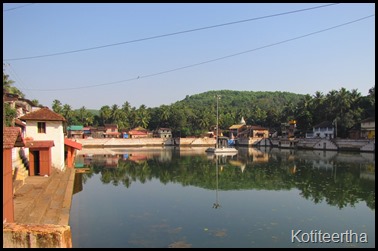 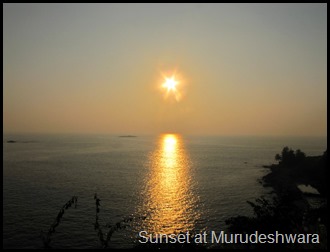 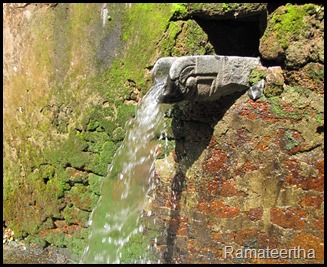 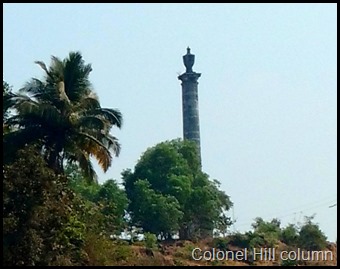 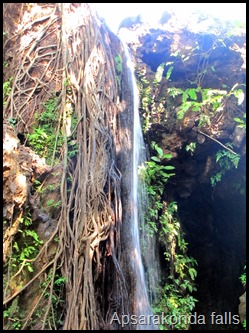 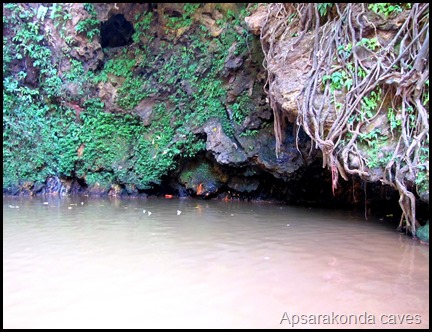 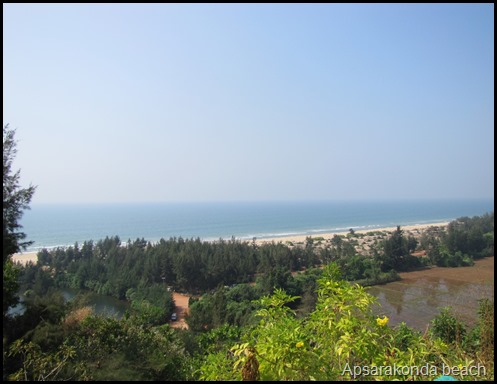 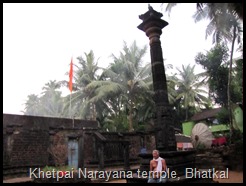 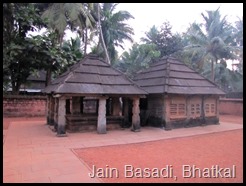 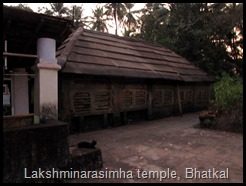 How to reach: All the places lie along the NH66. Driving along this road is a pleasure, but other options include buses and Konkan railway.
Food/Accommodation: Food and accomodation is not a problem in the whole district, with major towns like Karwar, Ankola, Gokarna, Honnavar, Murudeshwar and Bhatkal
Map:
Beaches Bhatkal Coastal Drive Karwar Murudeshwara Temples