Pune: Exploring the heritage side of the city

Overview: Pune is one of the most modern cities in India, which also has a rich cultural heritage. I decided to explore a few sites in Pune city which defined the city before modernity.
We first went to Pataleshwar Caves, carved out of basalt rock in the 9th century during the Rashtrakutas. The caves can be termed as architectural wonder, as the entire temple has been carved out of a boulder, a miniature version of Kanheri caves in Mumbai. Though this place does not widely feature in the tourist list of many people, the caves are a favourite hangout for students and youngsters. 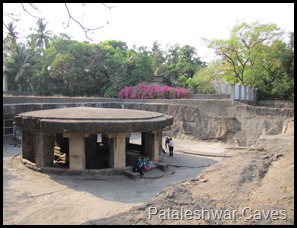 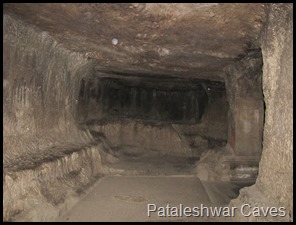 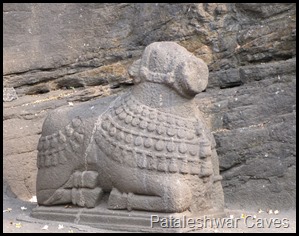 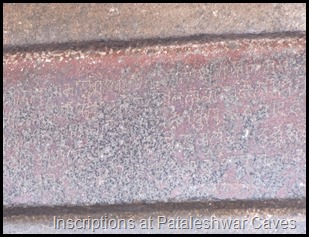 Our next site was Shaniwarwada, which was the state mansion of the Peshwas, and was the residence of Bajirao I in the 18th century. Though much of the residential structure no more exists, the fort walls can still be seen intact, which is a major attraction for the city visitors. One trip around the old areas of Pune takes one through several of Peshwa Palaces and residential complexes.
Another popular landmark of Pune is the Dagaduseth Ganapati temple, which was constructed in the late 1800s by businessman Dagaduseth. The beautiful temple is visited by scores of people during Ganesh Chaturthi and the main idol of Ganapati can be seen from outside the temple on the main road as well. 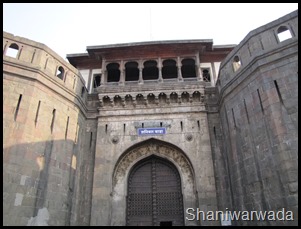 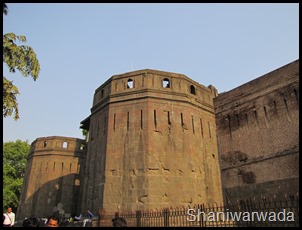 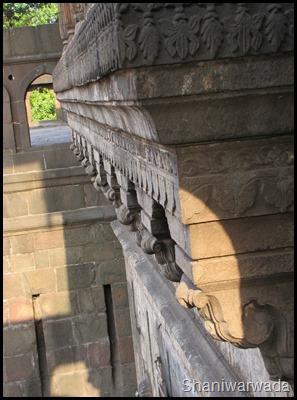 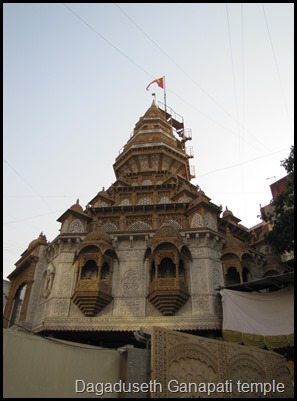 The Ram Mandir of Tulshibaug dates back to the Peshwas in the mid 1700s, and was later renovated in 1884. The area around the main temple also has a Peshwa residence where descendents of Naro Appaji Khire lived for several years.
Agakhan Palace, a beautiful palace built by Sultan Mohammad Shah Agakhan in 1892, was also the residence of Mahatma Gandhi for some time during the Quit India Movement, and also home to the memorial of Kasturba Gandhi. A small amount of Mahatma Gandhi's ashes are also kept near the Samadhi of Kasturba Gandhi. 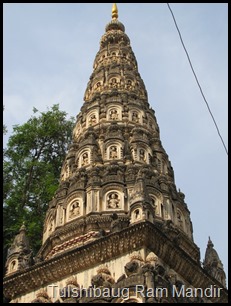 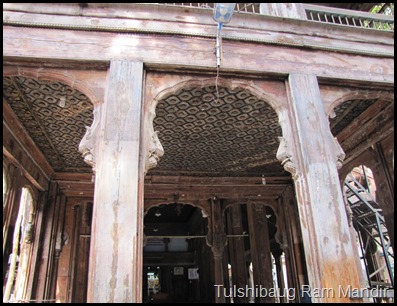 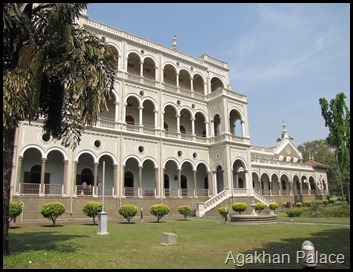 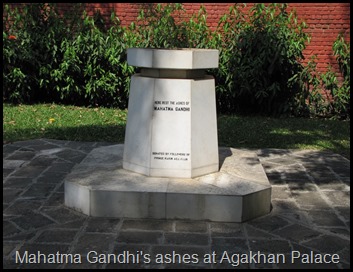 Saswad: Around 30 kms from Pune City is the town of Saswad, which has the 10th century ancient temple dedicated to Lord Shiva, known as Sangameshwar temple. As the name goes, the temple stands at the confluence of two rivers - Chameli and Karha. The temple opens up to a huge hall and is greeted by a big Nandi with the eyes on Lord Shiva. The complex is huge and one can imagine it in full glory during its heydays. 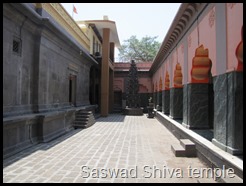 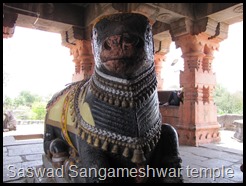 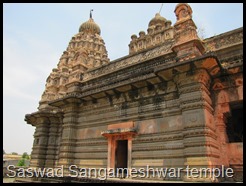 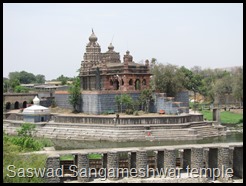 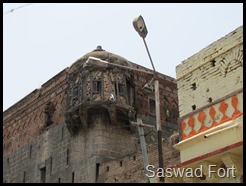 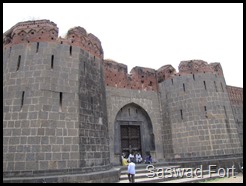 Saras Baug: A huge park in the middle of the city, was once a lake, and on its banks was the Ganapati temple, originally constructed in 1750, but later underwent several renovations. Just outside the Saras Baug is eat street, where one can relish local street food.
Shinde Chatri: This is a memorial dediacted to the 18th century warrior Mahadji Shinde, who served for the Maratha army. The memorial stands adjacent to the older Shiva temple, and was last renovated by Madhavrao Scindia. 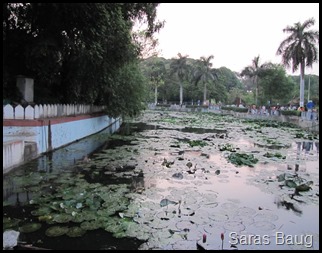 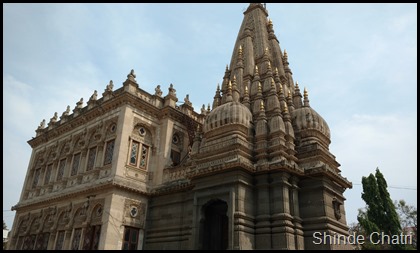 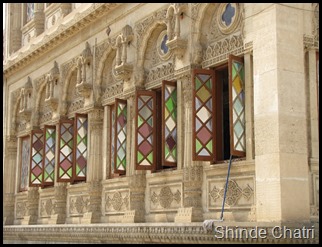 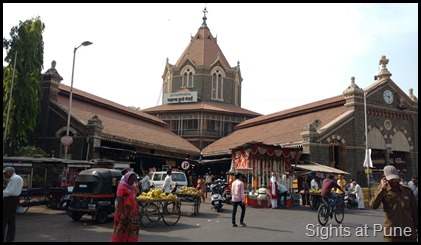 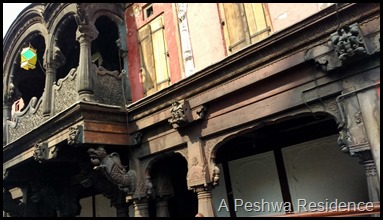 References: https://en.wikipedia.org/wiki/Pune
How to reach: Pune is connected by rail/road from all over major Indian cities.
Food/Accommodation: Being a cosmopolitan city, Pune has several options for food and accommodation catering to all.
Heritage Maharashtra Peshwas Pune