Talakad: A dynasty lost beneath layers of sand

Talakad, a small village in Mysore District, was the capital of the Gangas in the middle of 2nd century. They built many temples around Talakad and this place was later taken over by Cholas of Tamil Nadu. In the later part of 14th century, the Hoysalas defeated the Cholas to rule over Talakad which was then passed on to the Vijayanagara kings.
During the rule of the Vijayanagara kingdom, the king at Srirangapatnam got struck with a deadly disease and went to Talakad to get this disease cured by offering prayers to the Lord, but later when his wife Rangamma, who was taking care of the kingdom, learnt that the king might not live too long, left the throne in the hands of the Wodeyars of Mysore till she was supposed to return back. The Wodeyars, having an eye on the nose-jewel of the Rani, attacked Talakad. Rangamma, furious with this, threw the jewel into the Cauvery and cursed the place of Talakad to be submerged under sand and the Maharajas of Mysore fail to beget heirs. The town of Talakad is still under sand and one has to walk on dry sand through the forests to visit the temples which have been excavated by the ASI. We took a coracle ride at Cauvery and the boatman explained us the story. Later we visited all the temples of Talakad. 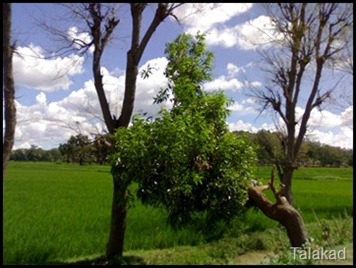 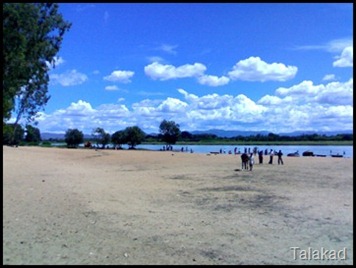 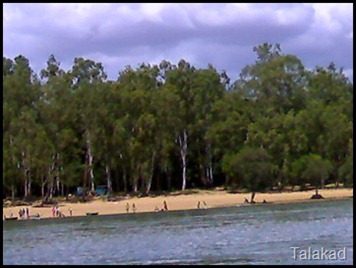 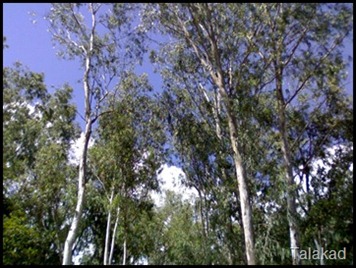 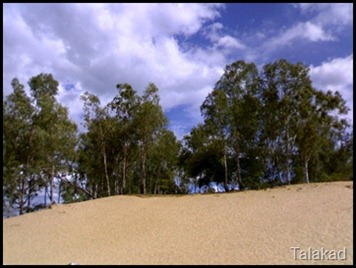 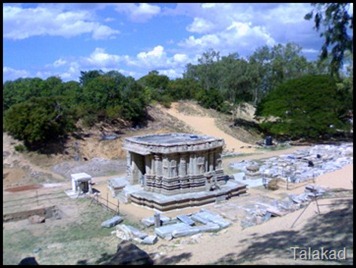 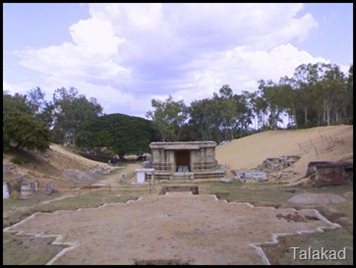 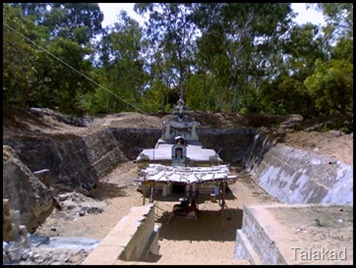 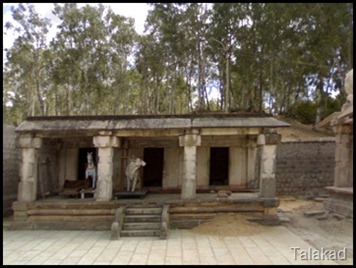 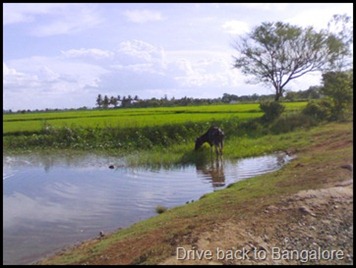 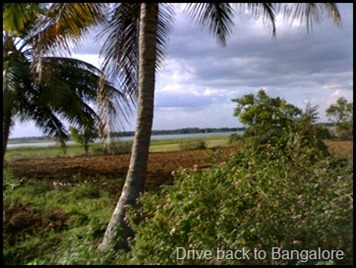 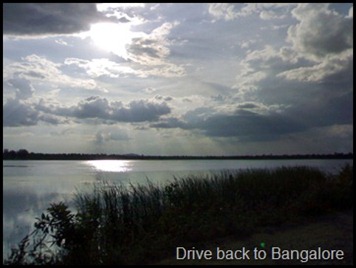 Directions: Drive along Kanakapura road. From Kanakapura, proceed towards Malavalli. From there, drive south to Talakad.
Nearby places: Somnathpura, Shivanasamudra falls
Map: