- April 02, 2012
This Post is a part of the Chalukya Trail. Please Click here to read the main post
Overview: After visiting Rattihalli, we proceeded towards Haveri via Byadgi. The town of Byadgi is famous for its chillies or 'Byadgi mensinkaai' as it is called in Kannada. We reached Haveri at around 10am. The Siddheshwara temple, built by the Chalukyas in the 10th century is built in Dravidian style of architecture with rich carvings. The temple is made out of soapstone and the inscriptions found here is written in old Kannada. The main mantap bears the sculptures of Brahma, Vishnu and Shiva. Some of the sculptors were damaged inside the temple. The ASI has done a good job in maintaining the temple. 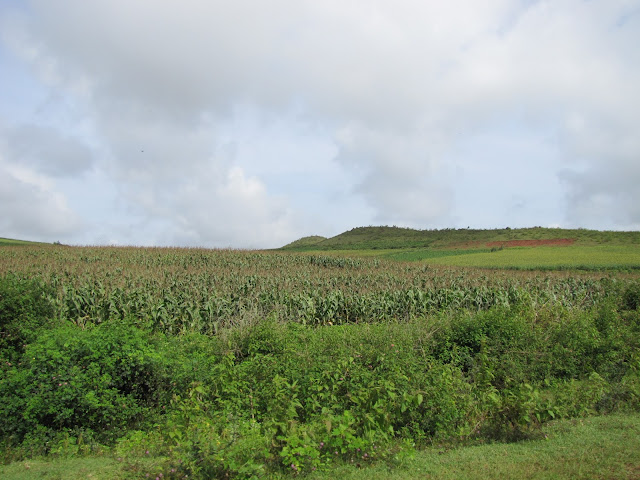 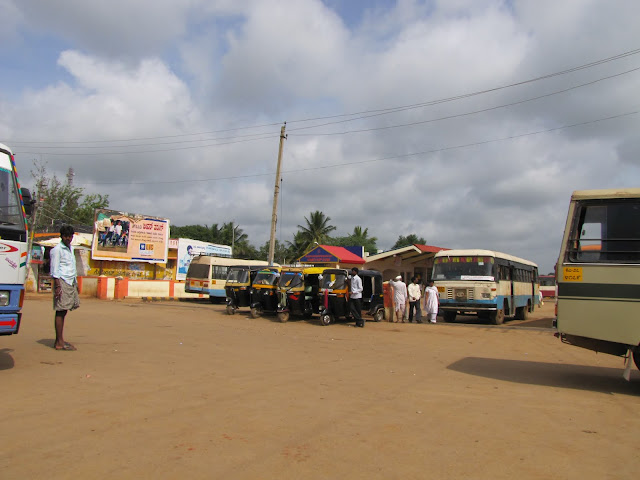 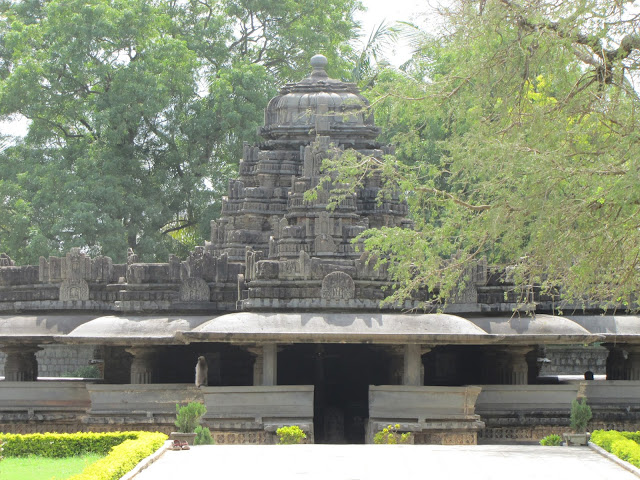 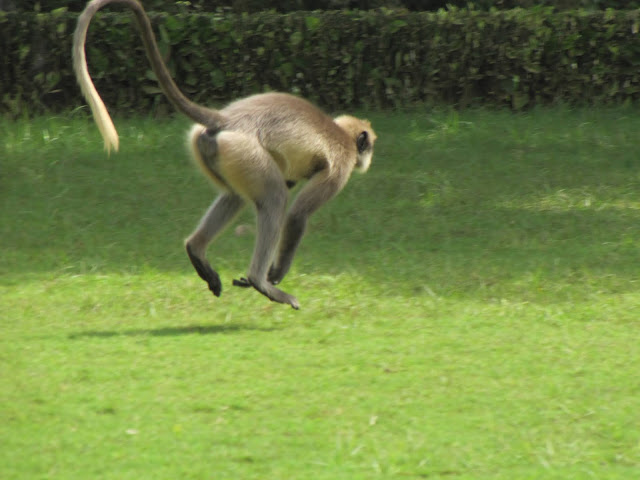 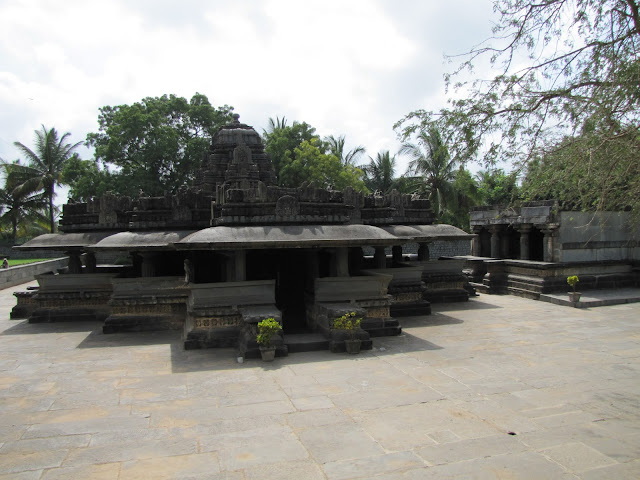 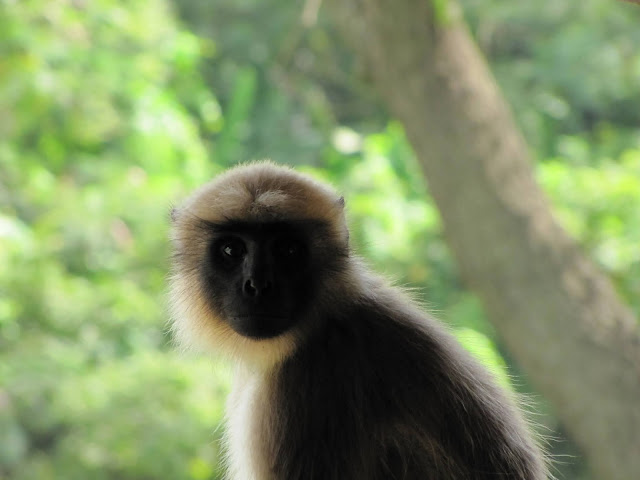 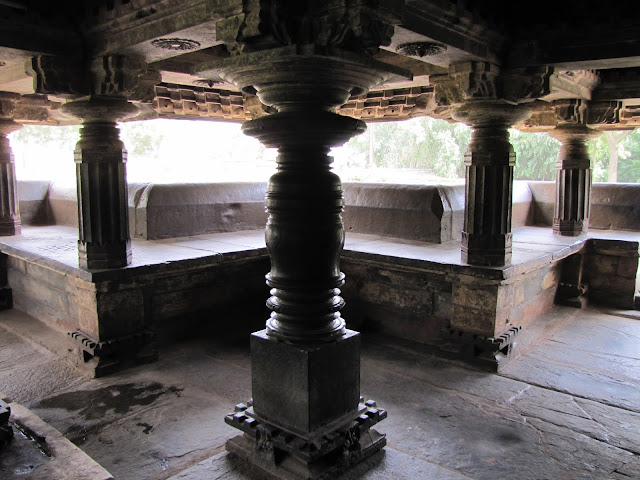 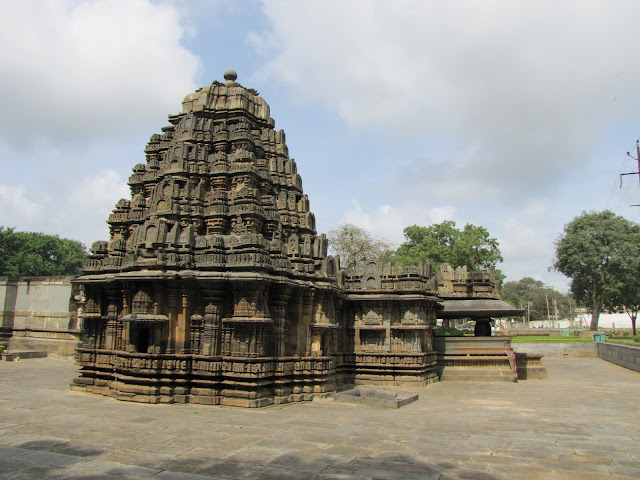 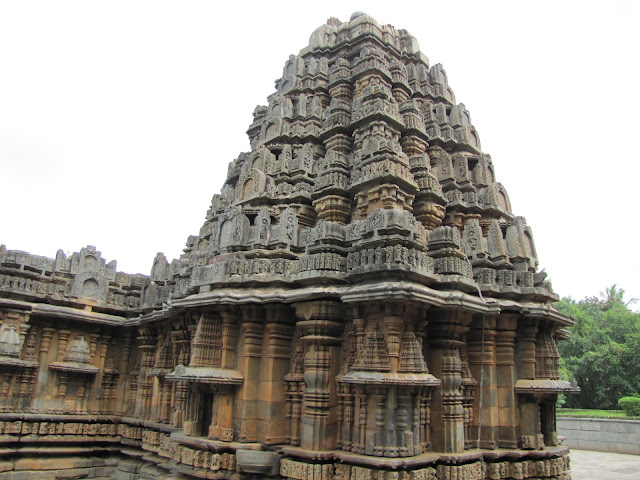 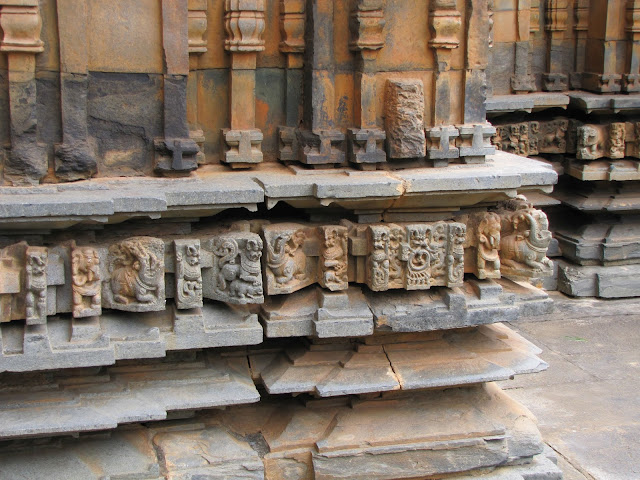 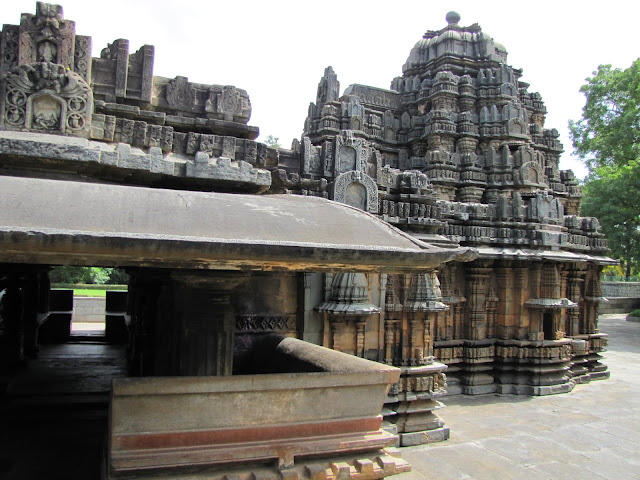 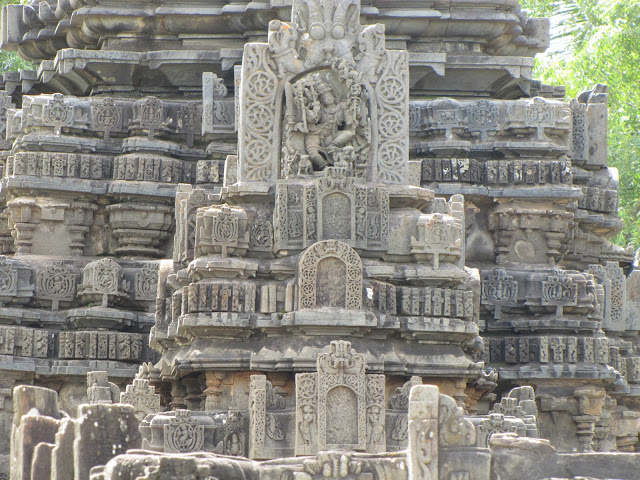 Kaginele:
Nearby Haveri is Kaginele, the birthplace of the great saint Kanakadasa where he lived most of his life and wrote many of his compositions. There is a small temple dedicated to Kanakadasa and Adi Keshava at Kaginele. 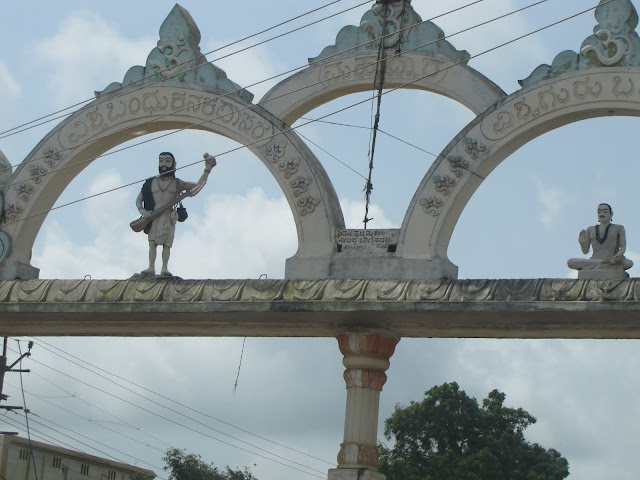 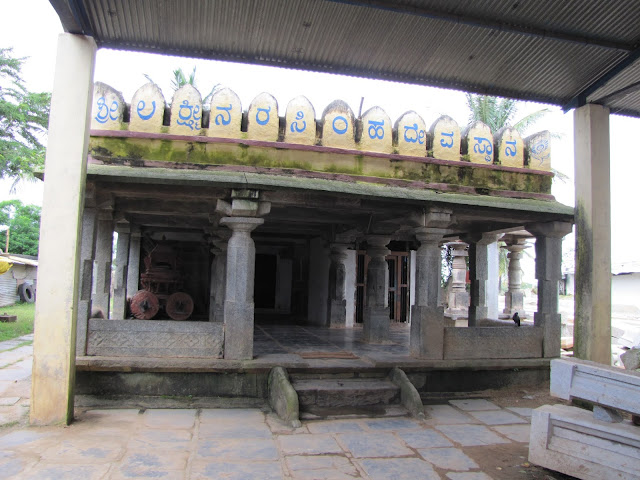 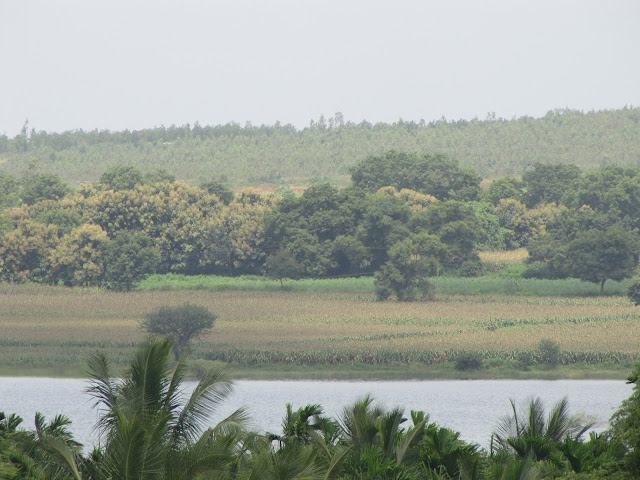 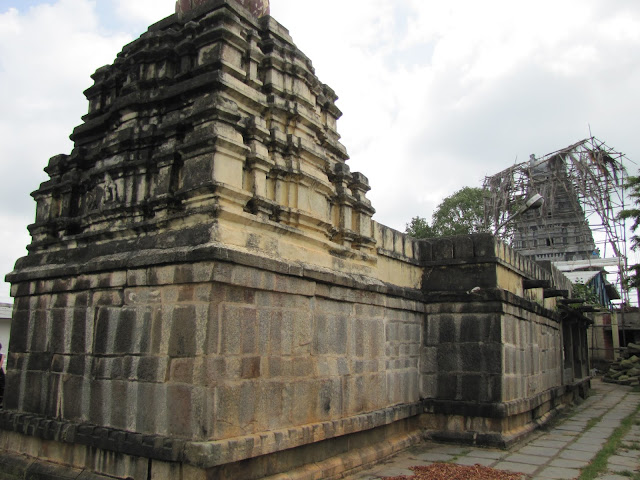 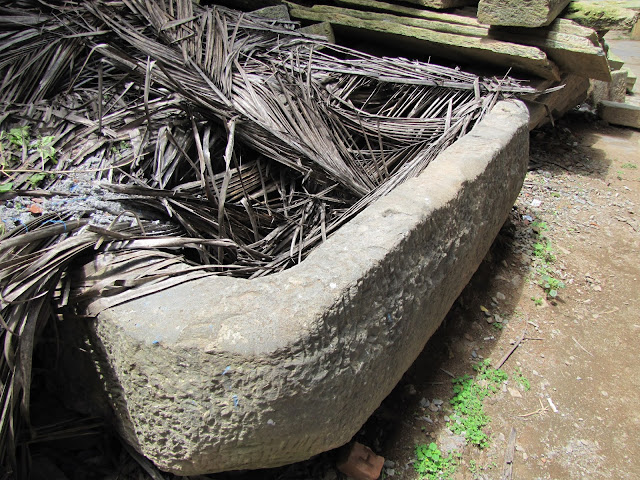 How to reach:  Bus: From Bangalore, there are direct buses to Haveri.
Car/Bike: From Davangere, head on NH4 directly to reach Haveri.
Food/Accommodation: There are some medium budget hotels to stay in Haveri.
Archaeology Architecture Chalukya Trail Haveri Karnataka Siddheshwara temple