This Post is a part of the Chalukya Trail. Please Click here to read the main post
Overview: From Tilavalli, our next place of interest was the Tarakeshwara temple in Hangal. Hangal was the second capital during the Kadamba dynasty and gained more importance during the Western Chalukya era. Though Hangal boasts of several temples built by the Chalukyas and Kadambas, this was the main temple so we decided to explore only Tarakeshwara temple as we were short of time. The Tarakeshwara temple, built in the 12th century, is a perfect example of Western Chalukya art. The mantaps and the walls are minutely carved. The main highlight of this temple is the large Domical ceiling which is a huge gathering hall with 8 pillars in an octagonal shape having carvings of various Gods. The walls are carved depicting scenes from the Ramayana. The only disappointment was the temple was closed and the priest was nowhere in sight. At Hangal, we had local North Karnataka lunch. 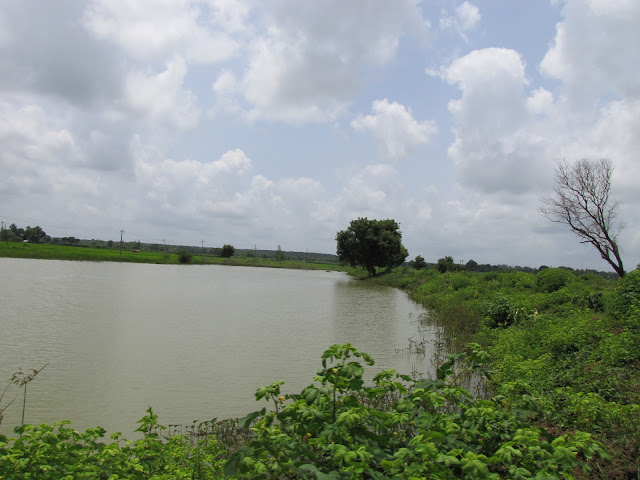 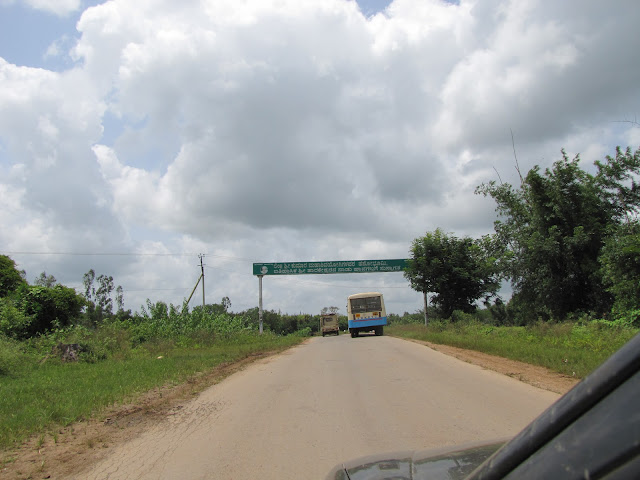 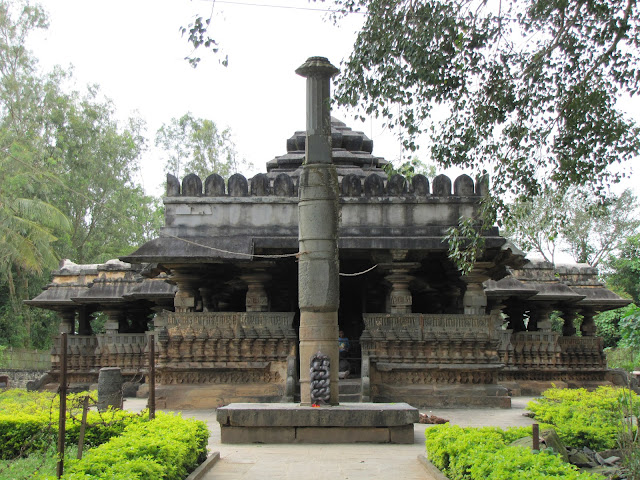 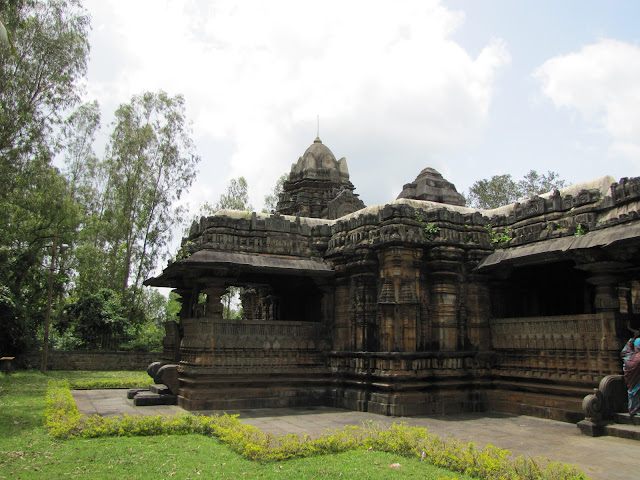 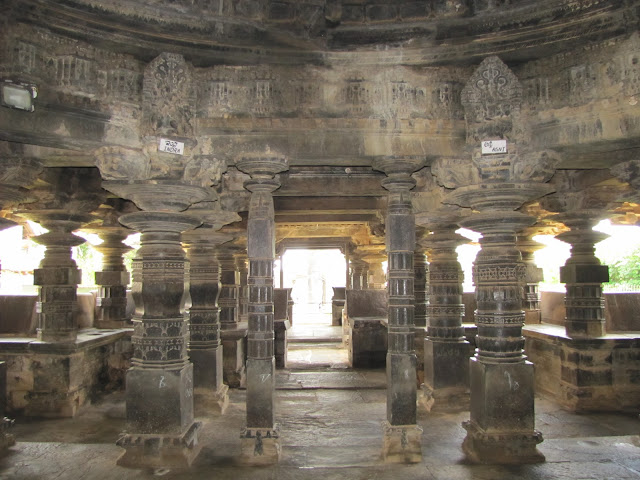 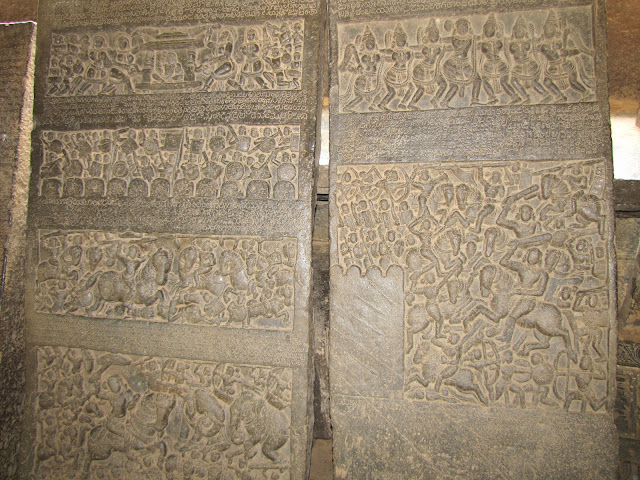 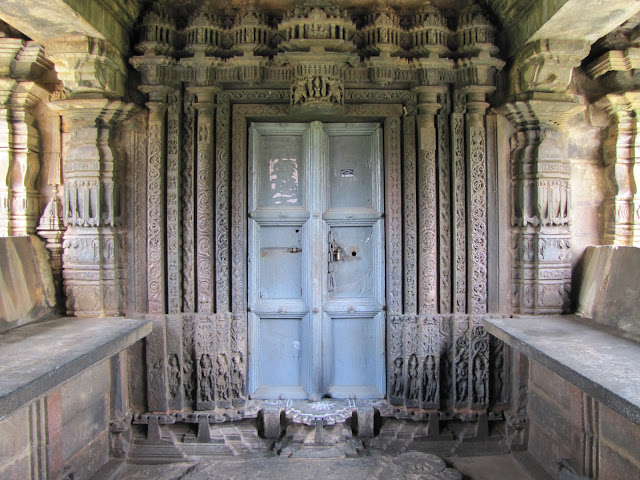 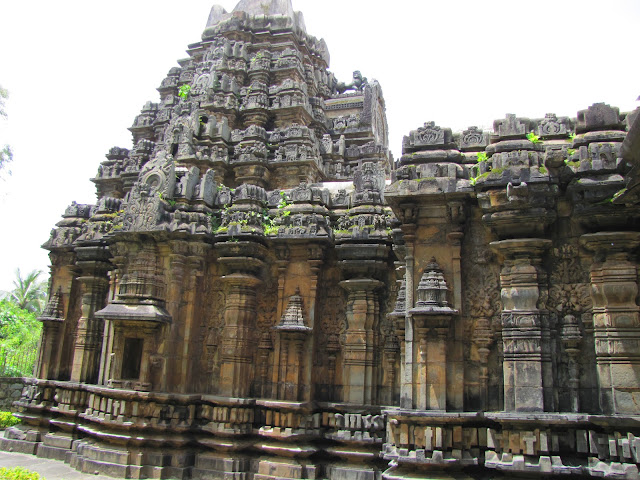 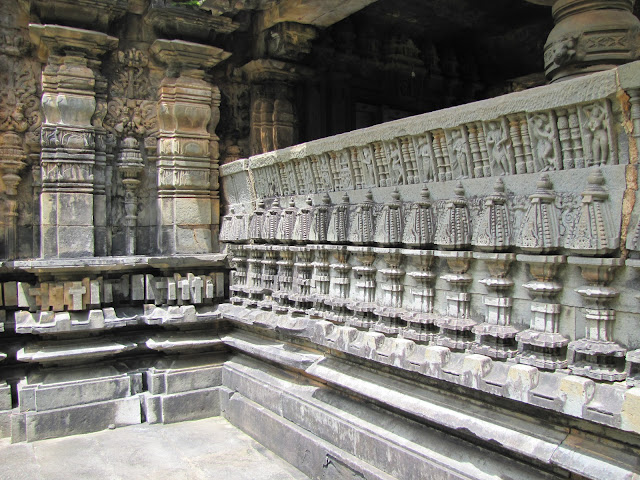 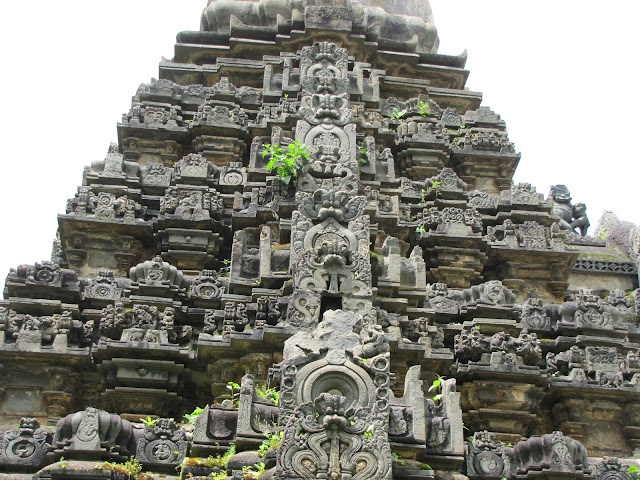 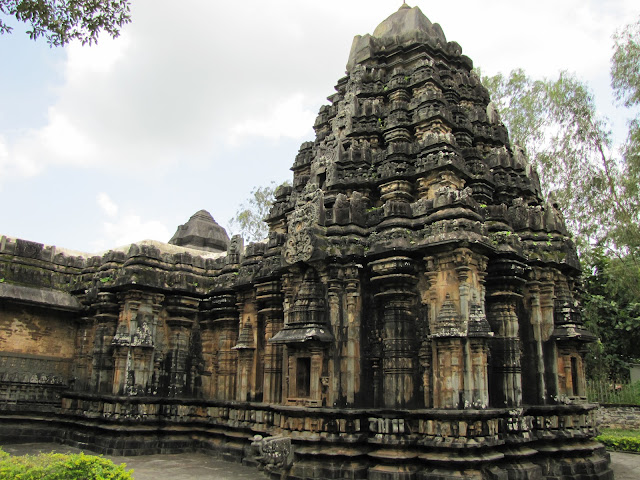 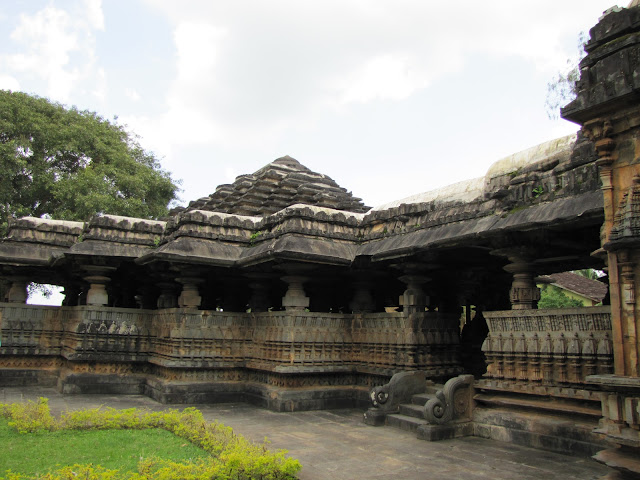 How to reach:  Bus: From Bangalore, there are direct buses to Hangal from Haveri
Car/Bike: From Davangere, head on NH4 directly to reach Haveri, from Haveri, head towards Hangal via State highway.
Food/Accommodation: There are some small restaurants offering North Karnataka meals at Hangal.
Archaeology Architecture Chalukya Trail Hangal Karnataka