- March 12, 2012
This Post is a part of the Hoysala Diary. Please Click here to read the main post
Overview: We started our trip with Turuvekere, which houses a number of Hoysala temples. The first temple we visited was the Moole Shankara temple. One exceptional feature of this temple is a small opening from the eastern wall which allows the sunrays to fall on the idol on certain days. The temple was closed when we reached there but we got the keys to the temple and unlocked it ourselves. Its a very simple structure with not many carvings unlike the typical Hoysala temples.
Also nearby is the Gangadheshwara temple where we have the idol of Shiva and the Ganga flowing from the top of his head Shiva. The Nandi is well polished and has a shine. 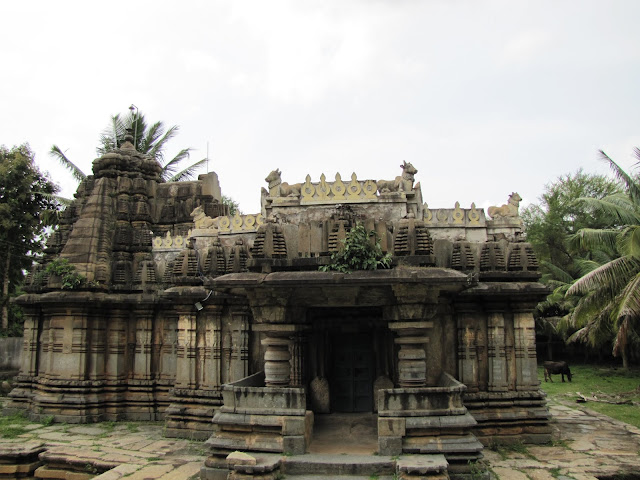 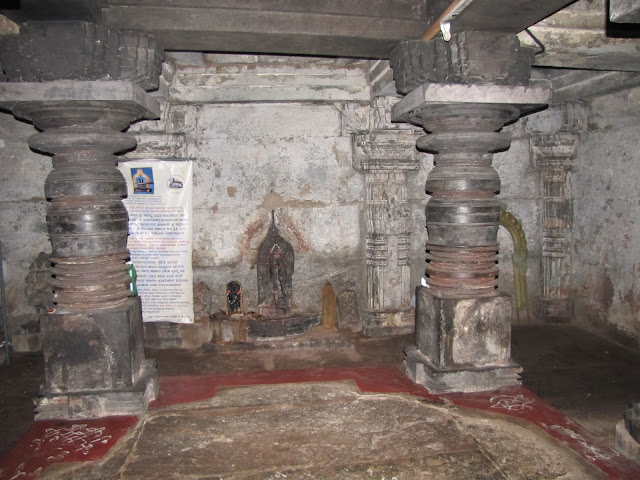 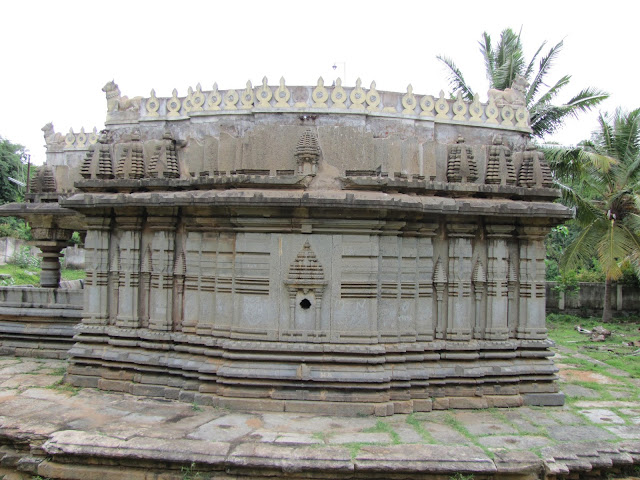 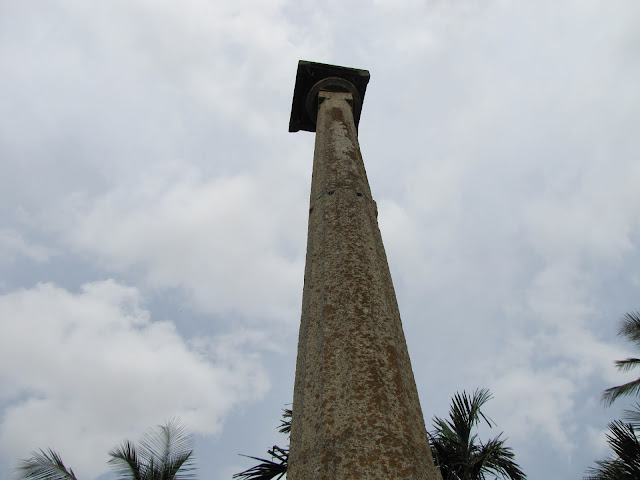 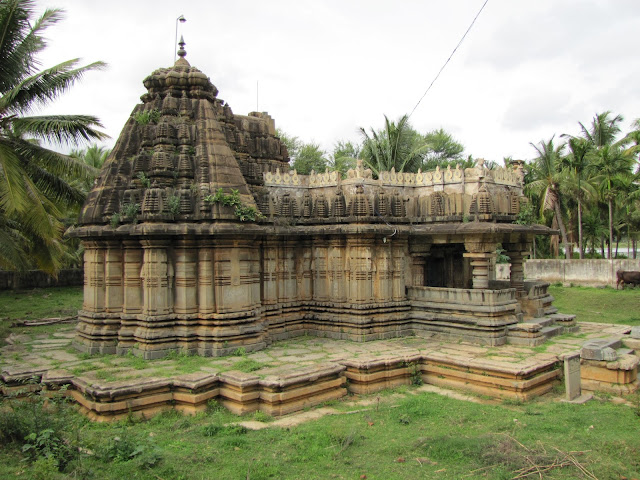 About half a kilometre from this temple is the Chennagaraya temple which is a very small temple. The premises was clean but the temple was closed. This temple also has nice shape but no carvings. 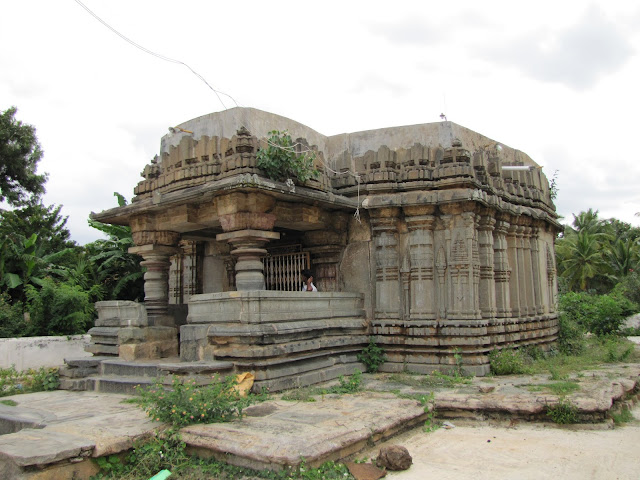 Also nearby is the Gangadheshwara temple where we have the idol of Shiva and the Ganga flowing from the top of his head Shiva. The Nandi is well polished and has a shine. 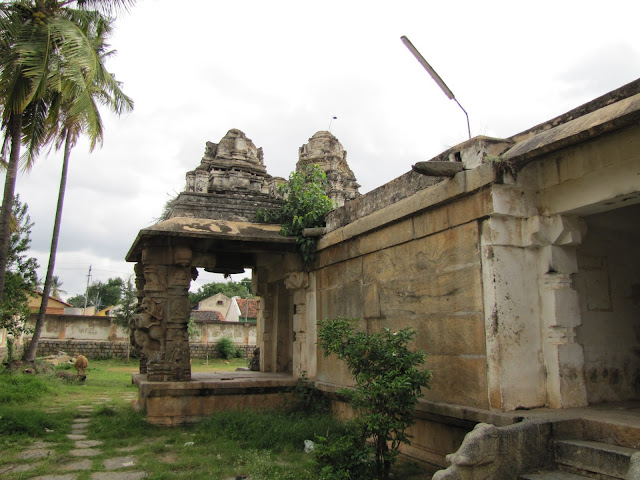 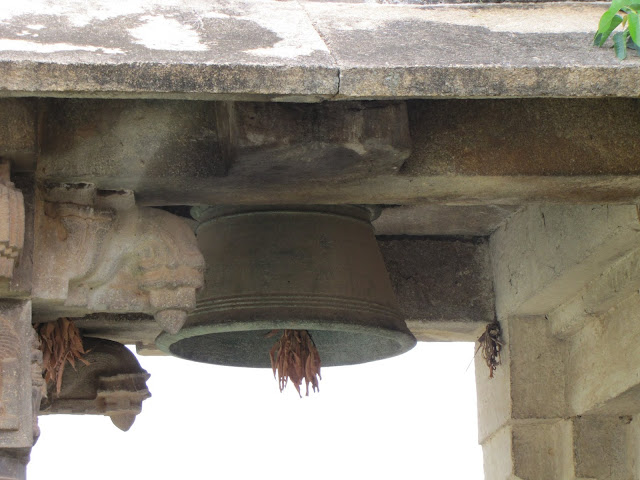 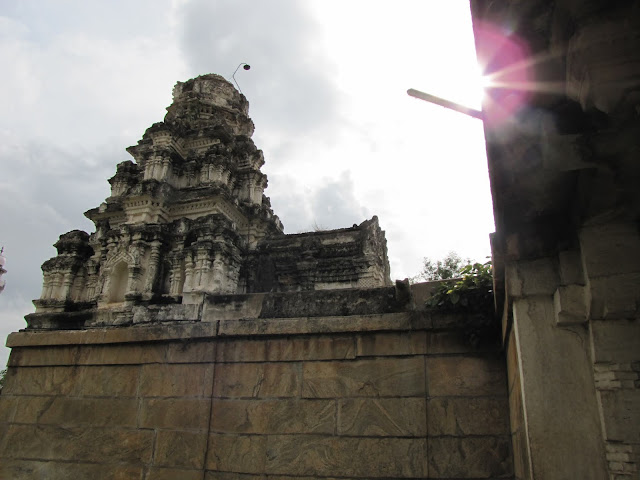 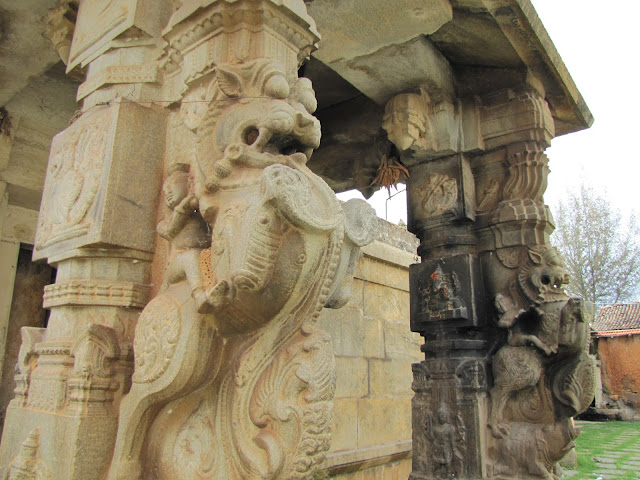 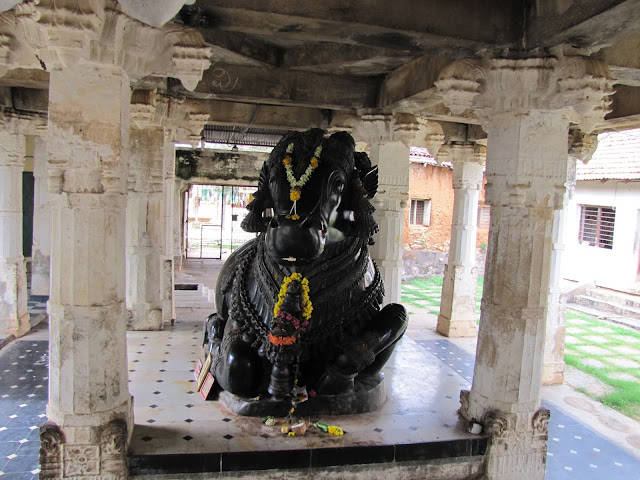 How to reach: By Car: We started from Bangalore taking the Bangalore-Mangalore road, before Bellur Cross, watch out for a sign board indicating Turuvekere. Turn left and reach Turuvekere. From there proceed towards Aralaguppe, from there, take the forest road which leads to Arsikere. From there Haranahalli is around 8kms. After Haranahalli, we proceeded towards Javagal.
Food/Accommodation: Accommodation is available in Arsikere. So plan to reach Arsikere by evening to make the night stay.
Map:
View Larger Map
Archaeology Hoysala Hoysala Trail Karnataka Temples