Overview: We have several unexplored places within Bangalore limits, thanks to Bangalore Mirror, we get to know some of them. I read about Aivarkandapura in an article in Bangalore Mirror. It is believed that the Pandavas had spent time here during their exile. The two main temples here are Dharmeshwara and Gopalakrishna, apart from these there are several other small temples within the Dharmeshwara temple complex. 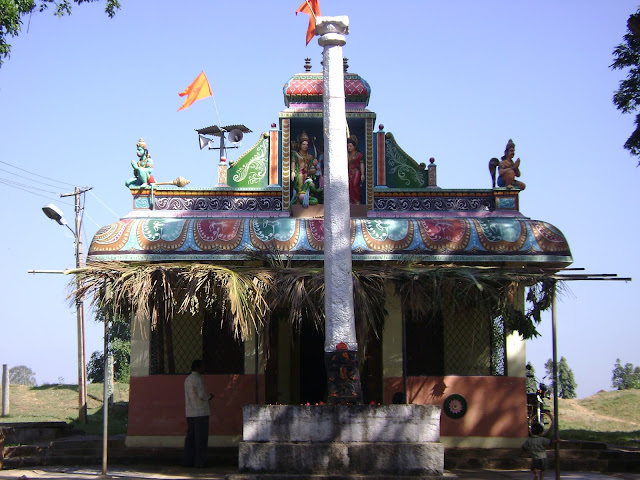 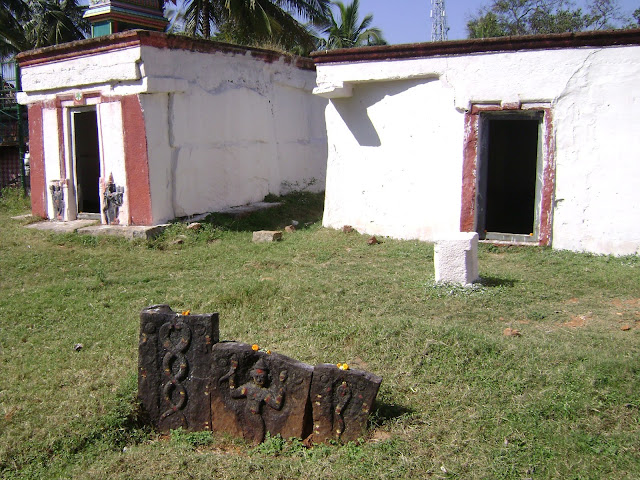 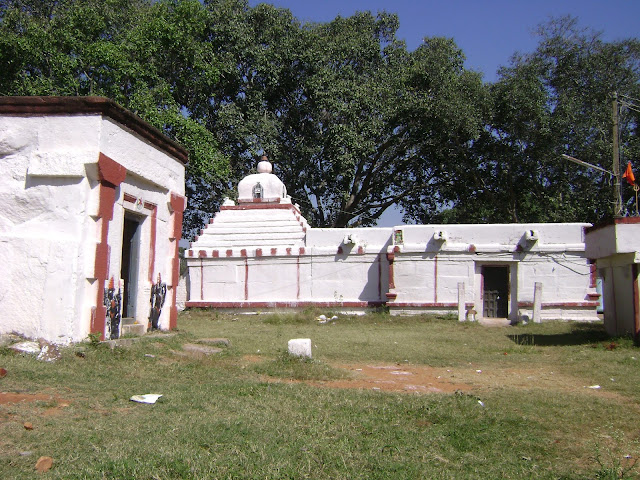 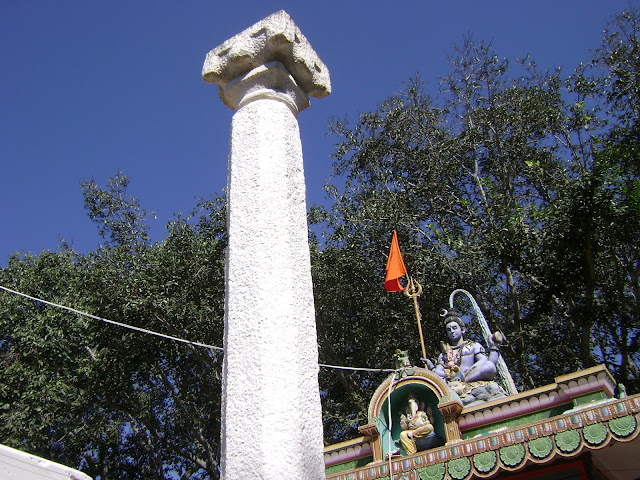 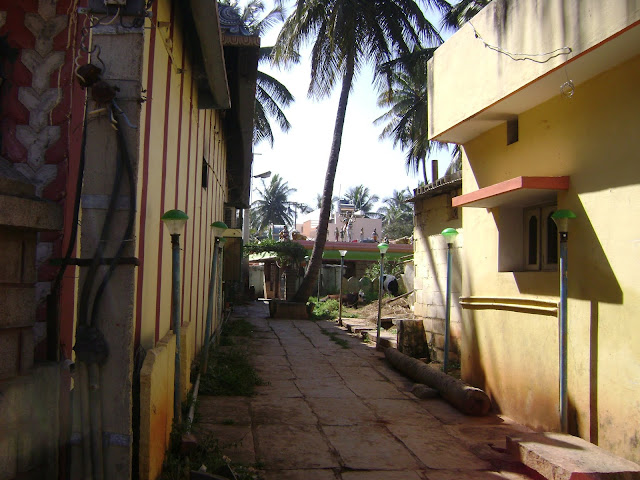 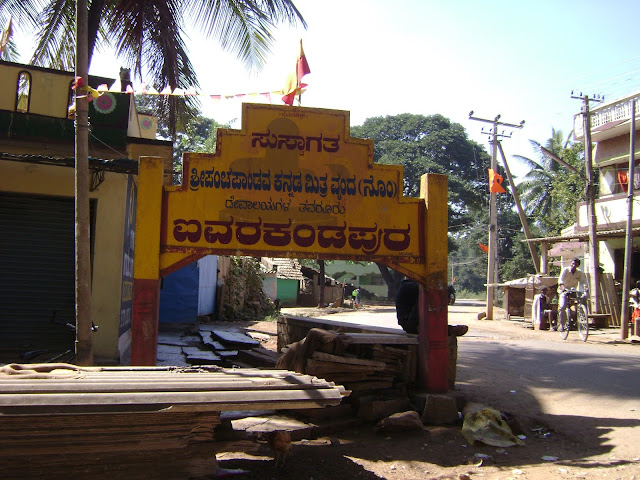 Bheemana Hejje or Bheemeshwara: This is the most striking thing I saw in the newspaper that prompted me to visit this place. There is a Bheemeshwara temple where Bheema himself consecrated a Shiva Linga. And the most amazing part is the giant footprint which the locals showed us is of Bheema himself. Also there are small holes in the rocks which indicate that Pandavas once used to play dice here. 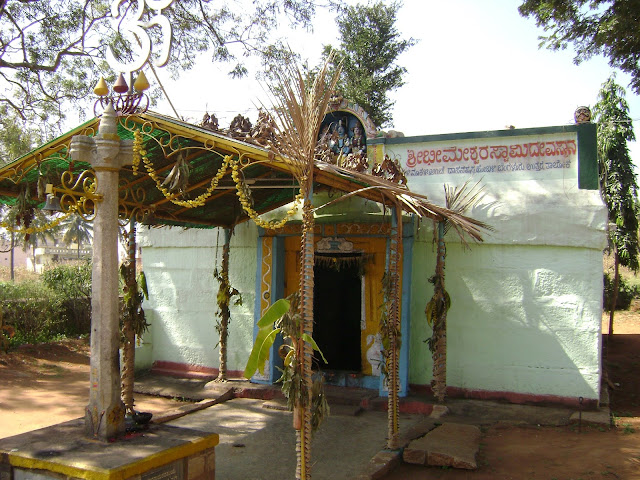 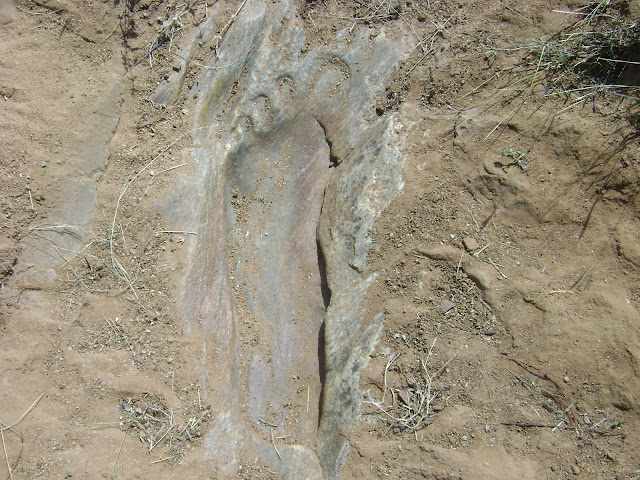 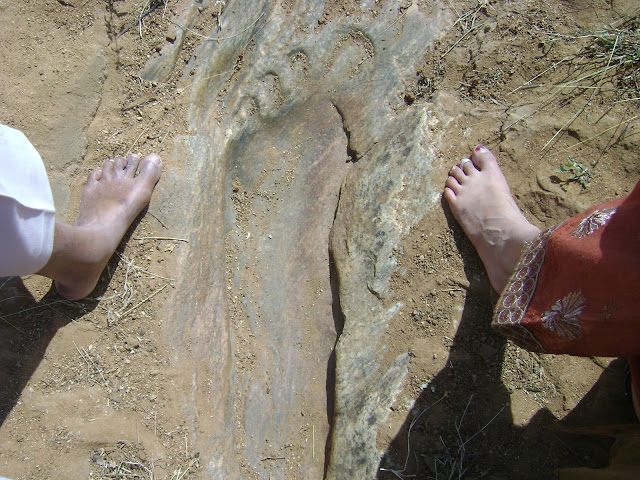 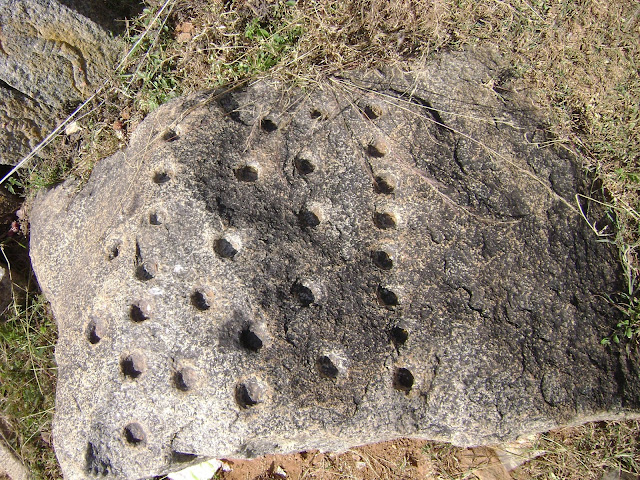 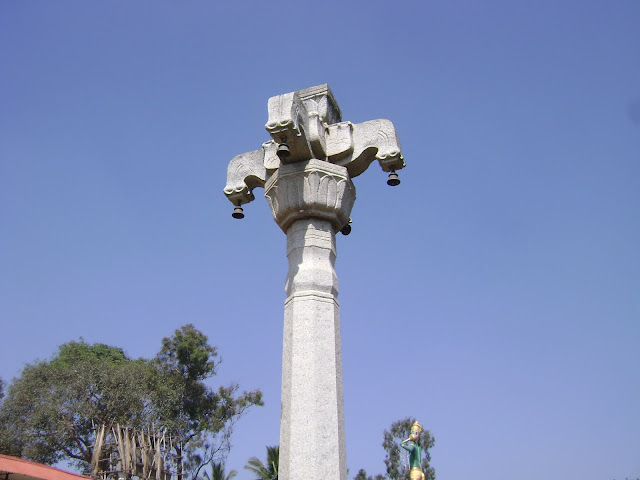 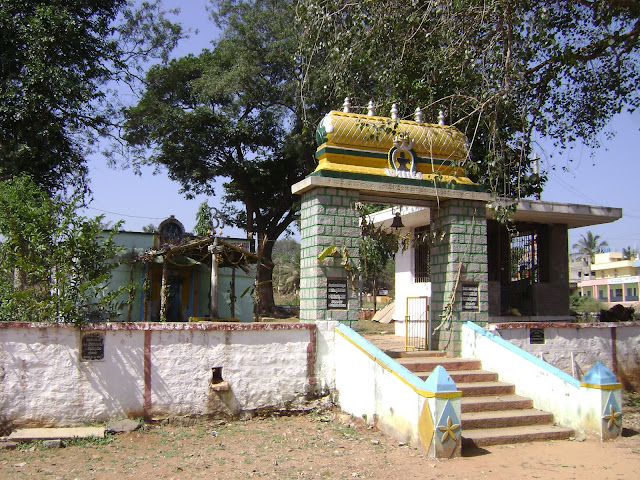 Maps: Though this place doesn’s show on the map, its around the area indicated below