Overview: I would like to dedicate this entire blog to one place which, at one sight, attracts you with its beauty. It is the Venugopalaswamy temple near KRS backwaters in Hosa Kannambadi village.
The story starts with the village itself before the Krishnarajasagara dam was constructed in 1930. There used to be a village named Kannambadi with this temple built by the Hoysalas in the 12th Century. The villagers were asked to vacate their place due to the construction of the dam and subsequently the whole village was submerged under the KRS waters. Every year the water used to recede in the summers and a part of the temple used to become visible from the south side of the backwaters. A new village was built just besides the old one and was named 'Hosa Kannambadi'.
There was an initiative taken by the Khodays group to reassemble the whole temple on the banks of the river in Hosa Kannambadi. For this many experts were called from everywhere and literally each stone was numbered and tons of pictures clicked so that the entire structure could be reassembled at the new location. The stones were polished and the work began in 2004. The place where it is reassembled is very quite and serene and is unknown to many people.
The temple complex is eye catching and once inside we feel as if we are in some bygone era. With the carvings and gopurams in Dravidian style, it is a treat for the eyes though the main deity was not placed in the year 2010 when we visited. At the doorway there is a slab with old Kannada inscription. The opposite side of the temple leads us to the KRS backwaters which looks magical. There is a mantap overlooking the temple giving it a mythical look. The water at KRS looks really beautiful post monsoons when there is plenty of water and the sound it makes takes us to another world.
To sum it up, a treat for the eyes, and worth spending a day for this place. 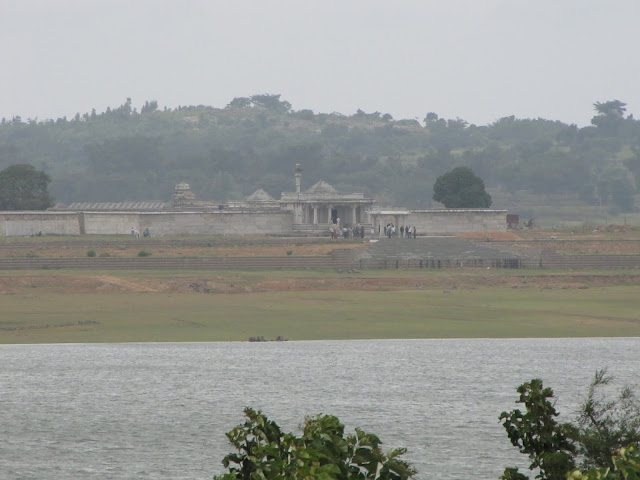 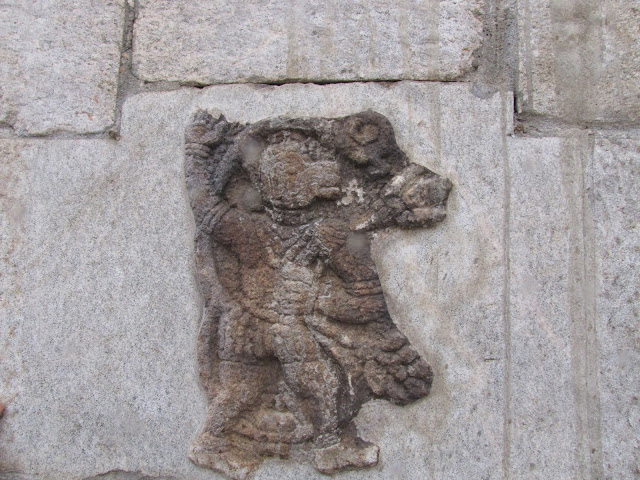 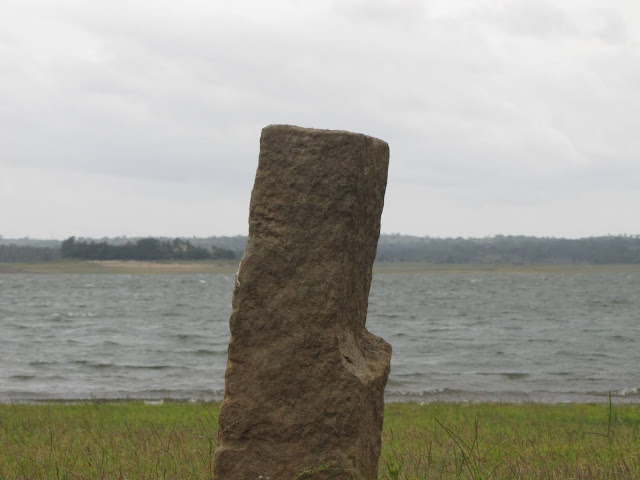 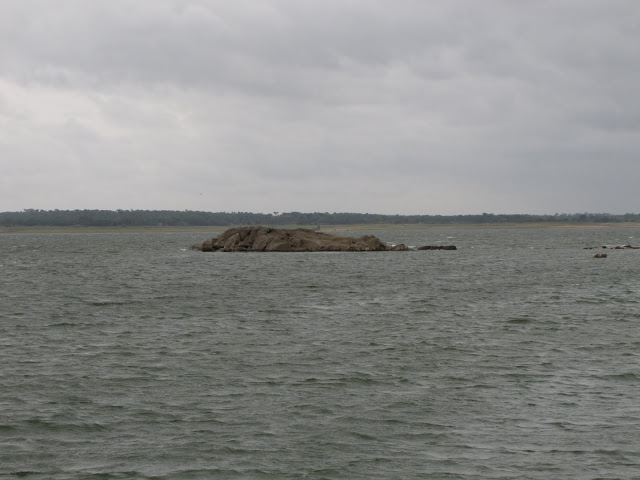 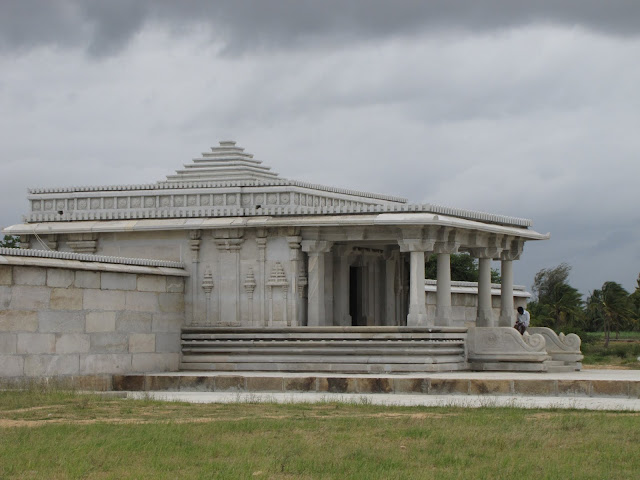 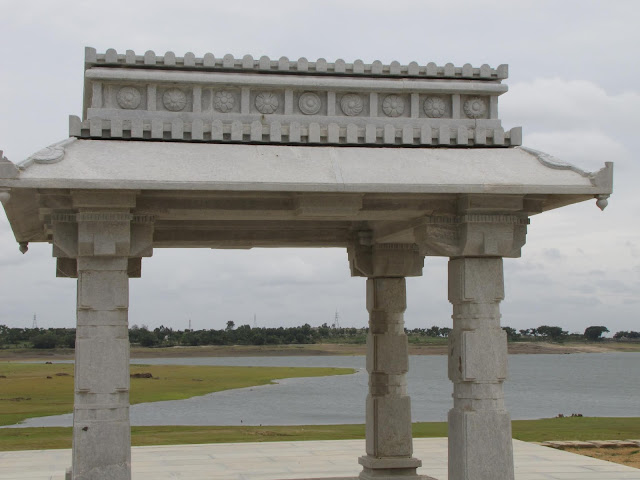 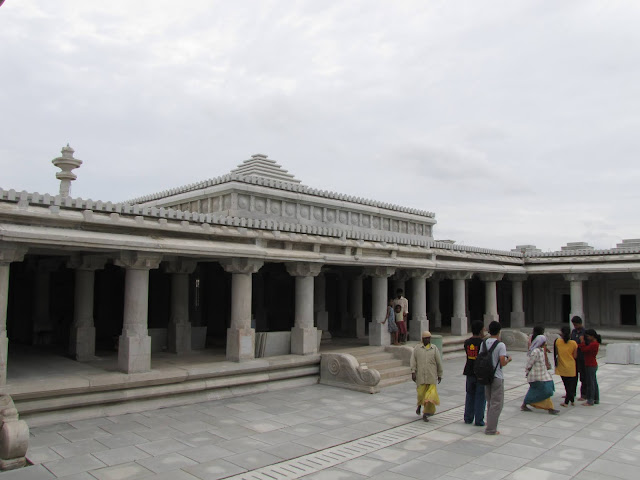 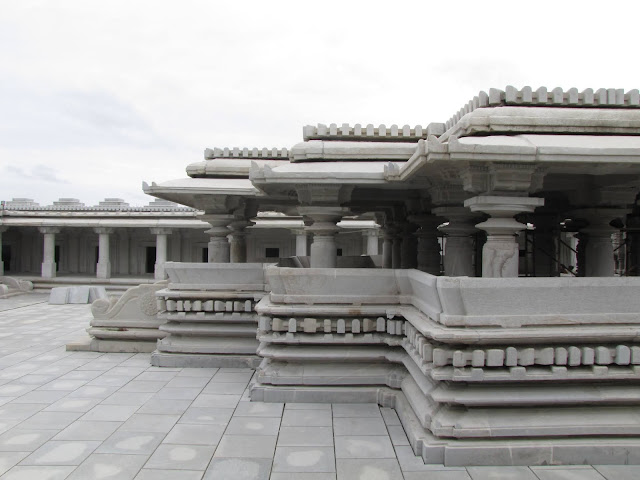 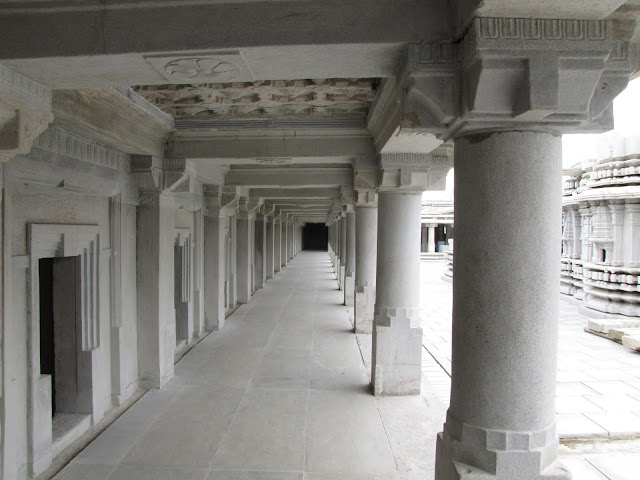 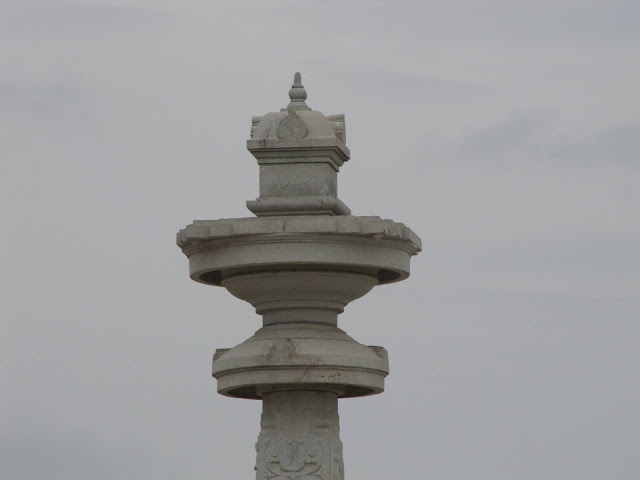 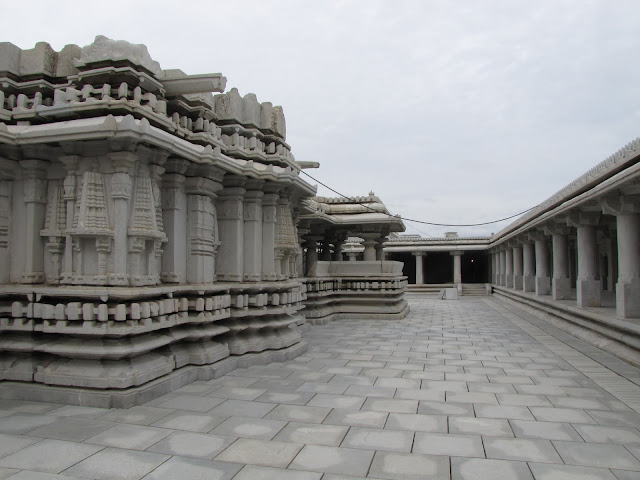 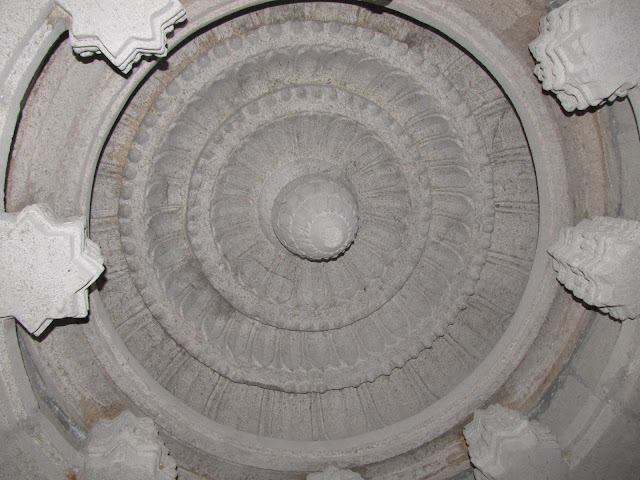 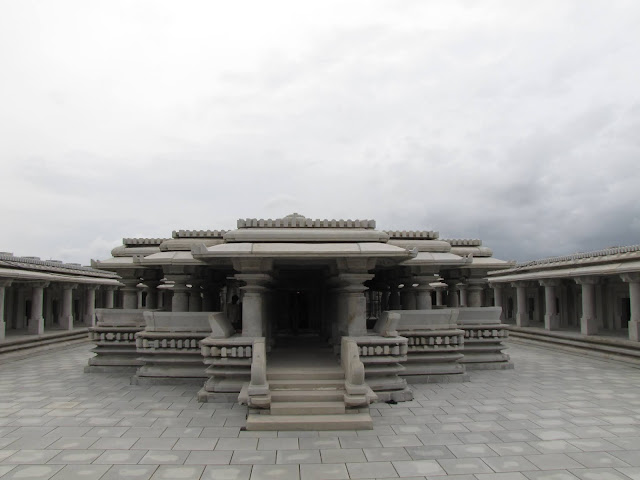 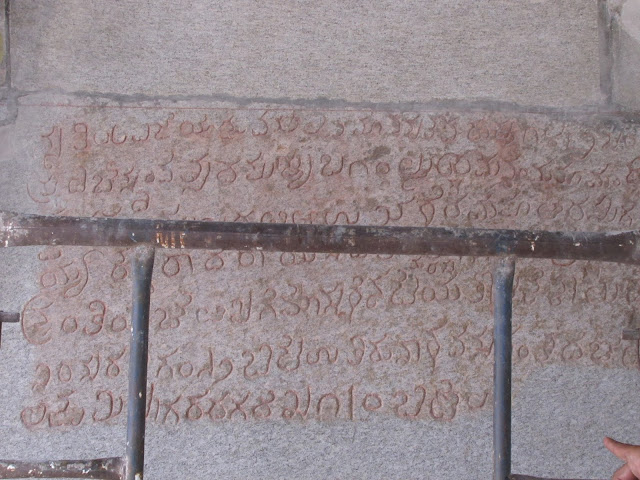 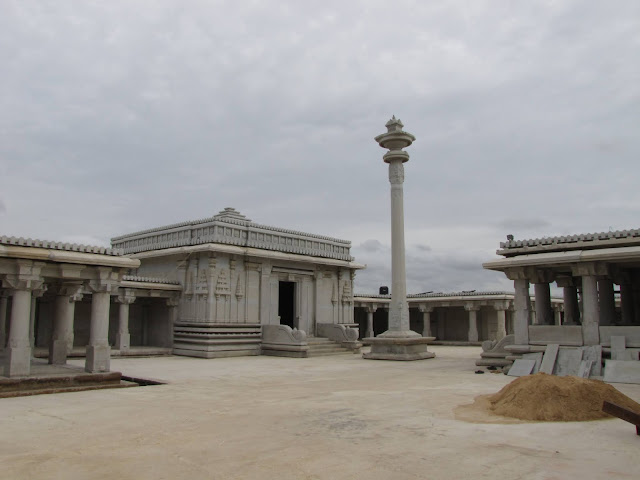 How to reach: By own vehicle- SH17 towards Mysore, after crossing Srirangapattana, turn right towards KRS. From Brindavan gardens toll gate proceed further towards Hosa Kannambadi. Take a left turn towards the village and ask for directions for the temple.

By public transport: Plenty of direct buses ply from Bangalore to Mysore and Mysore to KRS. From KRS hire a private taxi or auto to Hosa Kannambadi village.