Chennai - Part 2: My little guide to the southern metro

In & Around Chennai City - 2: My own experiences with Idli, Sambar and Loads of chutney…

To read Part-1, Click Here
Overview: Just to complete a few more places, I set off on a holiday alone to explore a few places..
First up was the sunrise view at the beach. Went to the Thiruvanmiyur beach to catch the early morning sunrise and man, it was a sight to watch. Cool gentle breeze added to the beauty of the place and this made me believe in the concept of early to rise. The Sound made by the sea, the sun gently rising behind the clouds like a red ball peeping behind the clouds, the chirping of the birds, and the morning joggers made the morning even more beautiful. 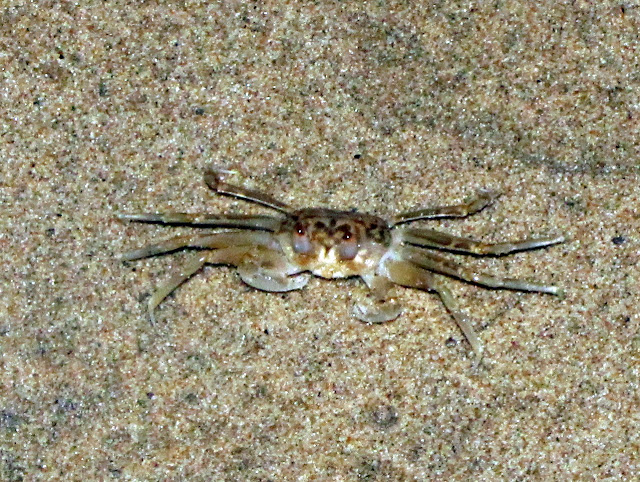 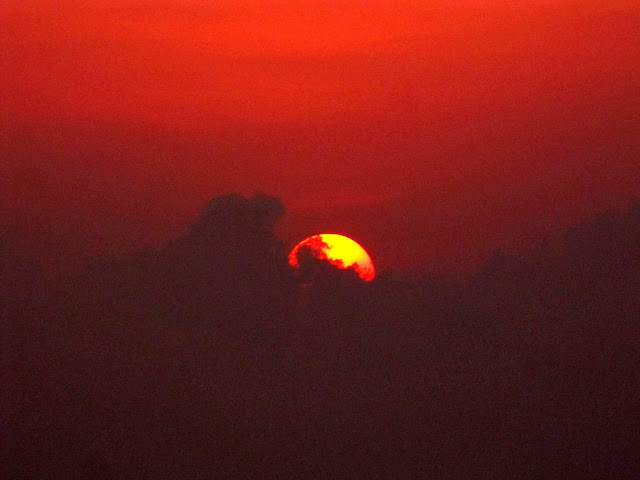 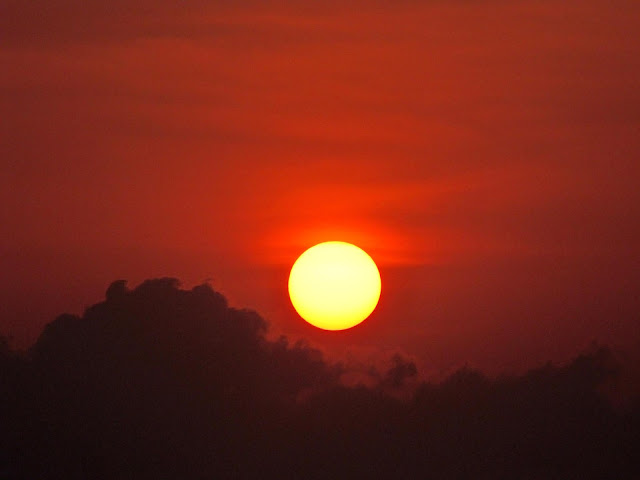 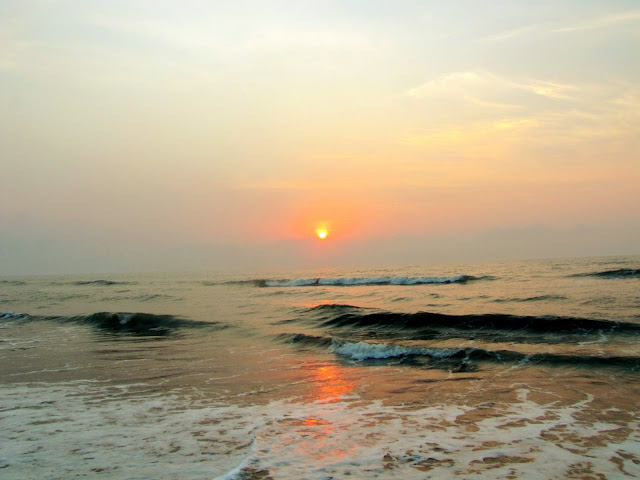 After an early start for the day, I decided to visit the Parthasarathy temple in Triplicane which is very well known across the state. I planned to go to this place by train. So got down at Thiruvallikeni station and walked down the narrow streets to reach the temple. Later I was told to avoid that route and go to Chepauk station instead. This is also an ancient temple and the glimpse of the Lord made my day. One more lucky incident was I bumped into an old friend of mine inside the temple who was settled in the US and happened to visit India on a vacation. We had the prasadam at the temple and I bid farewell to him. 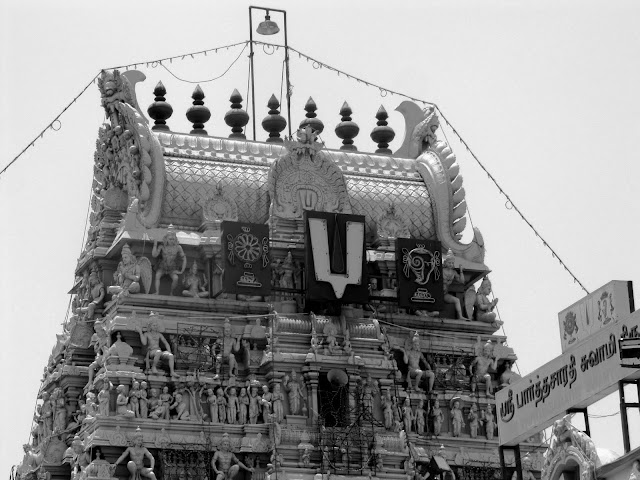 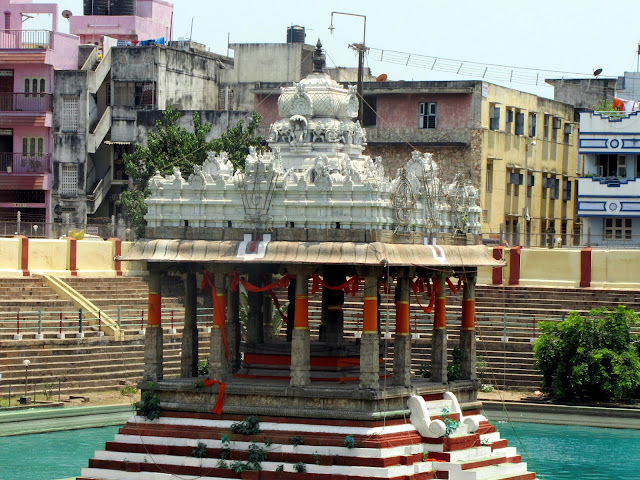 Next plan was to visit the Guindy national park with another friend. The park is one of the smallest national parks and very few parks to be located within any city limits. Though there is nothing much to boast about the park, it had all the ingredients to attract the weekend crowd. We could see all family people who wanted to educate their kids with the wildlife in India and a few photographers could be seen as well. We saw a lot of caged animals and a few birds as well. Then we decided to
go to IIT Madras campus for a walk. The walk did a lot good to us as we happened to see deer crossing the road which looked beautiful. The campus built inside a forest area and is worth visiting.
While going back, we saw the Santhome Church on the way which is another attraction in Chennai. 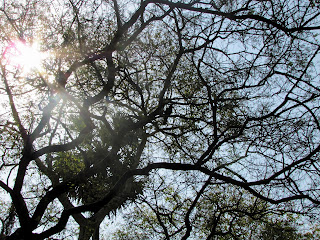 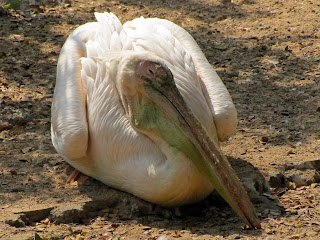 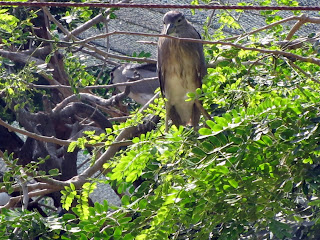 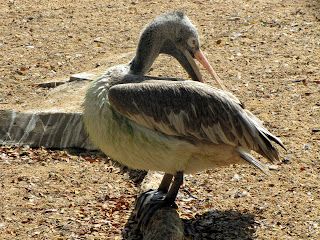 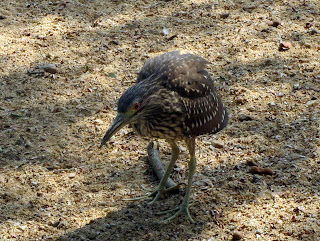 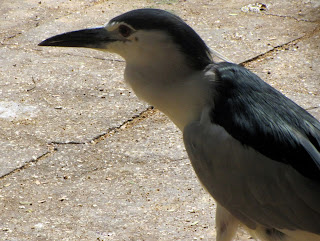 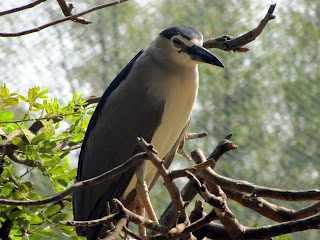 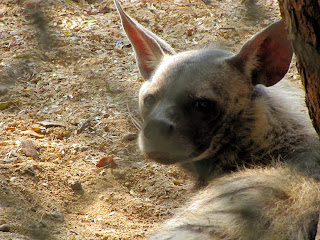 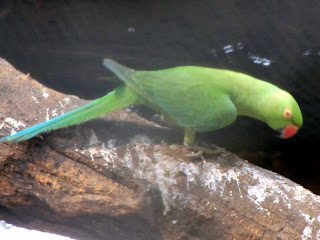 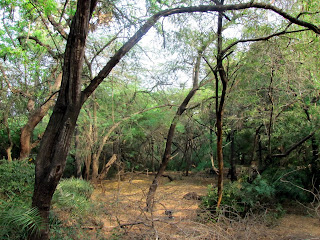 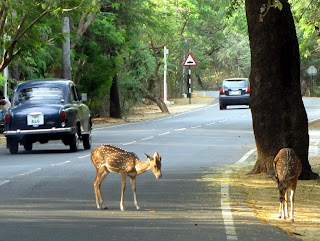