Overview: Tamil Nadu is always known for its majestic temples with huge towers. While travelling to Tranqebar, we planned to visit a few of TN's heritage temples. The first temple was the Nataraja temple at Chidambaram, which is a huge complex. It was not as crowded as we had expected, and we went straight to the main deity of Natraja. Going by the famous Chidambara Rahasya, we could see the images of Shiva and Parvati, but on the left side of Lord Shiva, there was a blank space, which the priest said, is the place where another image of Lord Shiva is present but not seen by common public. Within the complex can be seen a huge Kalyani (tank), which is again very common in this part of the country. 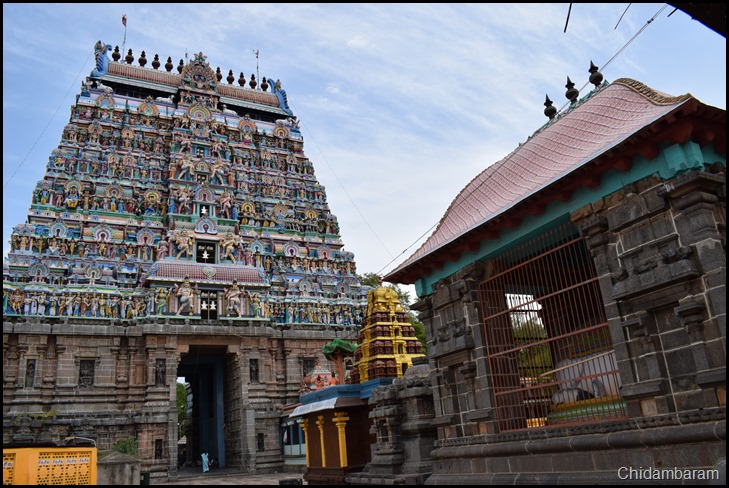 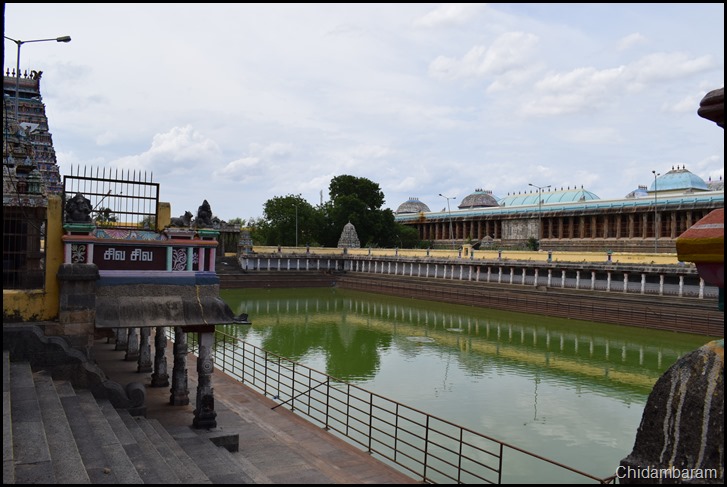 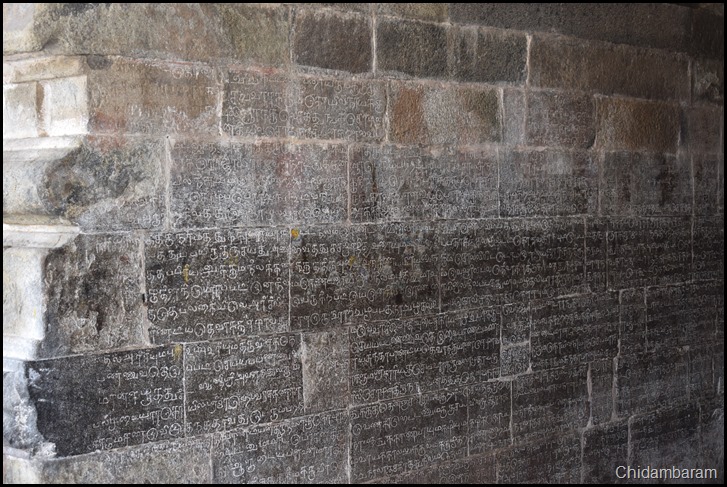 Next temple is the Brihadeeswarar temple at Gangaikonda Cholapuram. It resembles the temple with the same name in Tanjore, and also is a UNESCO World heritage site. Living upto its title of one of the 'Greatest Living Chola temples', we were welcomed by a gigantic Nandi statue, looking at the massive Shiva linga, which can be reached by a passage full of carvings. The exterior of the temple is even more fascinating, with huge carvings, and the outer courtyard contains stories inscribed on the temple walls. This is one temple I would recommend anyone visiting Tanjore. 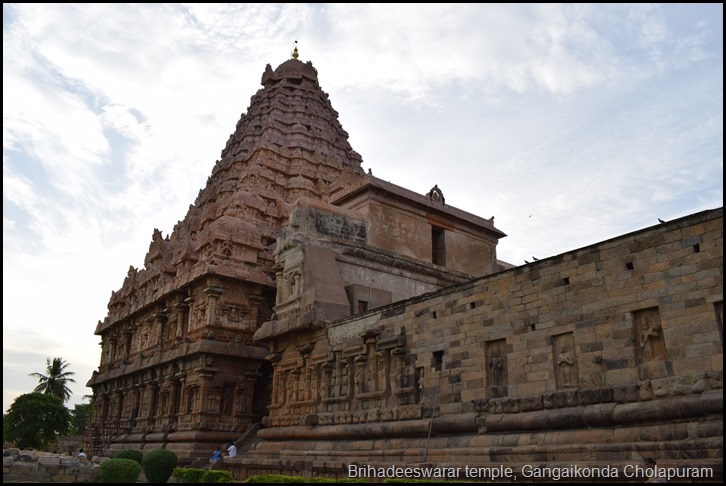 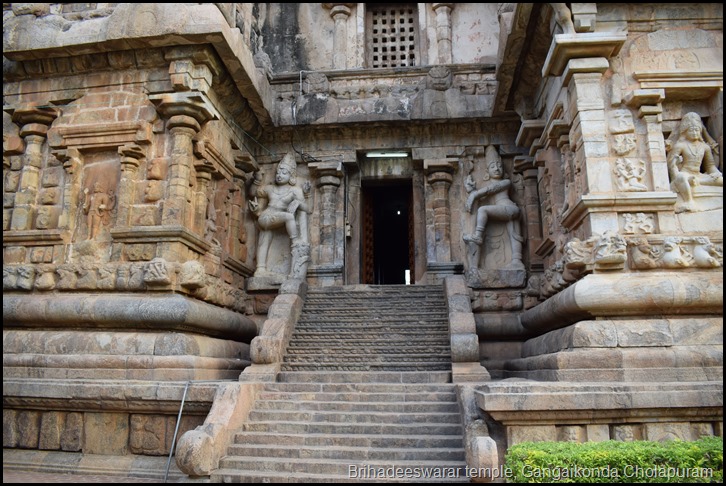 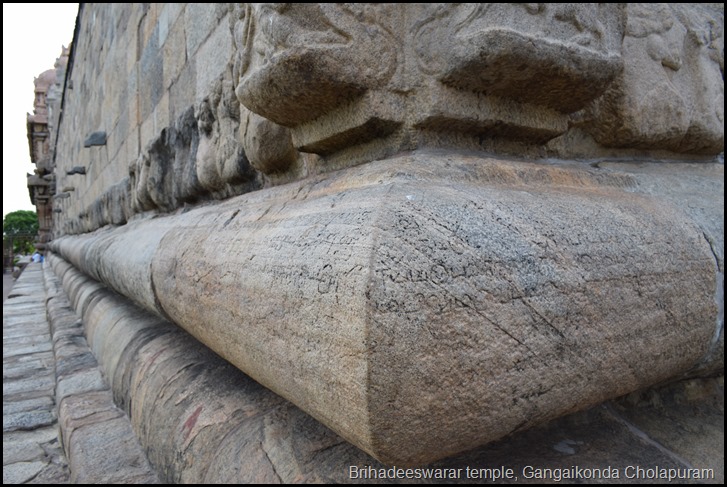 The third temple we visited was the Mayuranathaswami temple at Mayiladuthurai. Loaded with legends, this temple is a typical Chola architecture, with huge gopurams on all the sides of the main temple. There is again a huge kalyani within the temple and is crowded on particular days with people bathing in large numbers. 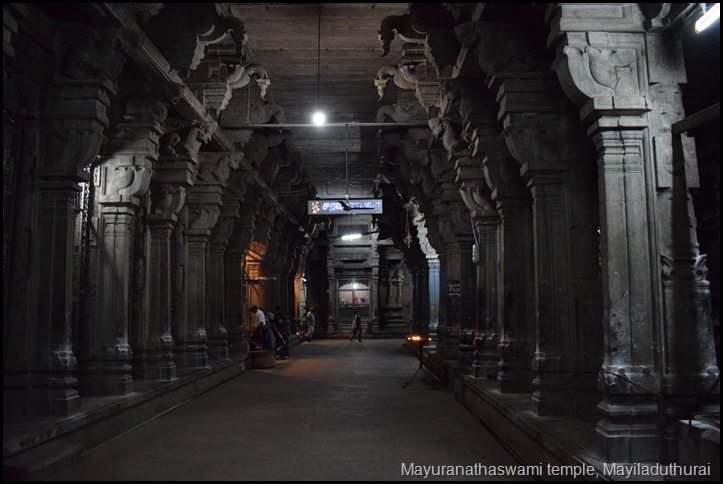 How to reach: Chidambaram and Mayiladuthurai are well connected by public transport from other parts of the state. Gangaikonda Cholapuram does not have good frequency of buses. However, one can get buses to Jayamkonda and hire an auto to reach the temple. The roads are very good all through the state, so it becomes easy if one has a private vehicle.
Chidambaram Cholas Gangaikonda Cholapuram Mayiladuturai Tamil Nadu Temples