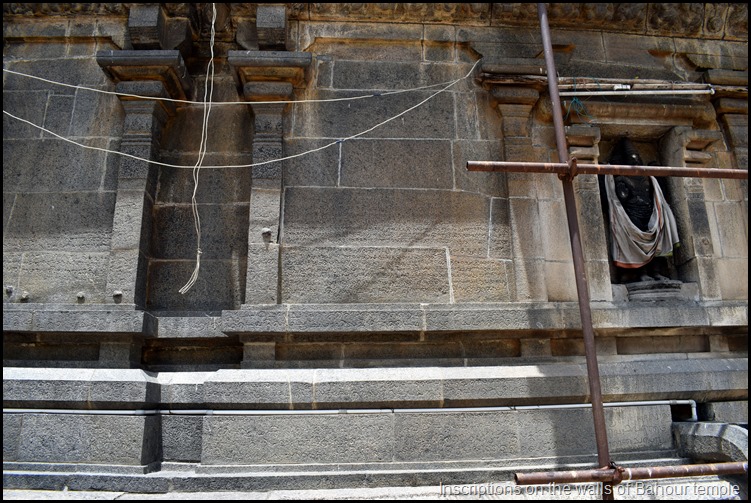 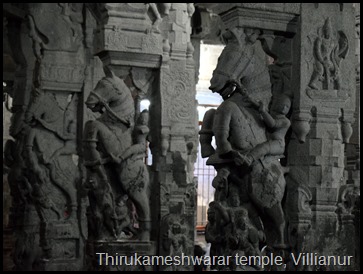 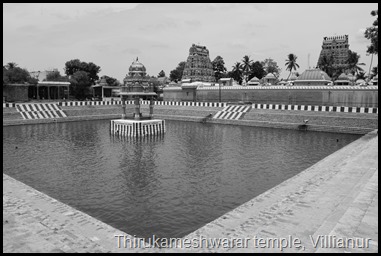 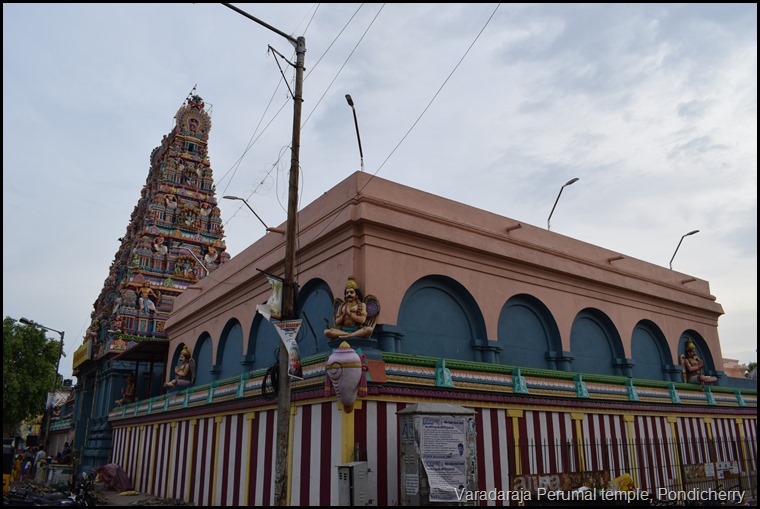 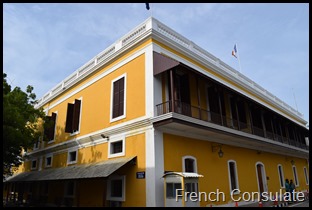 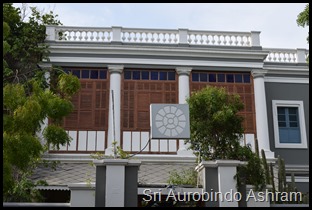 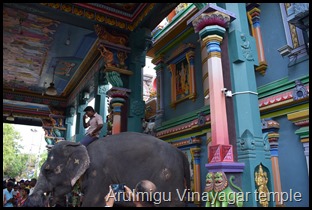 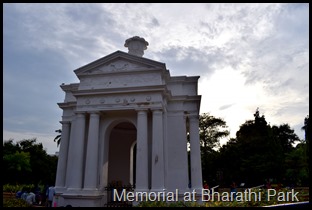 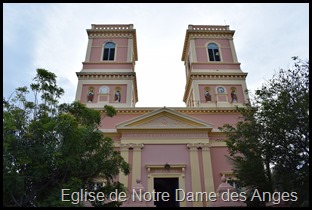 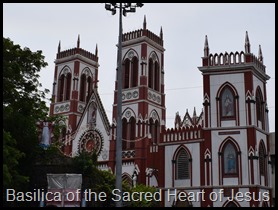 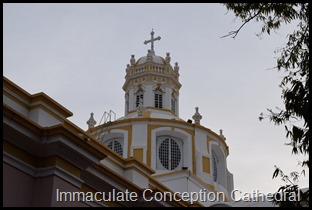 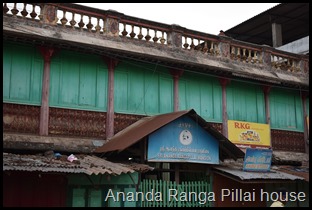 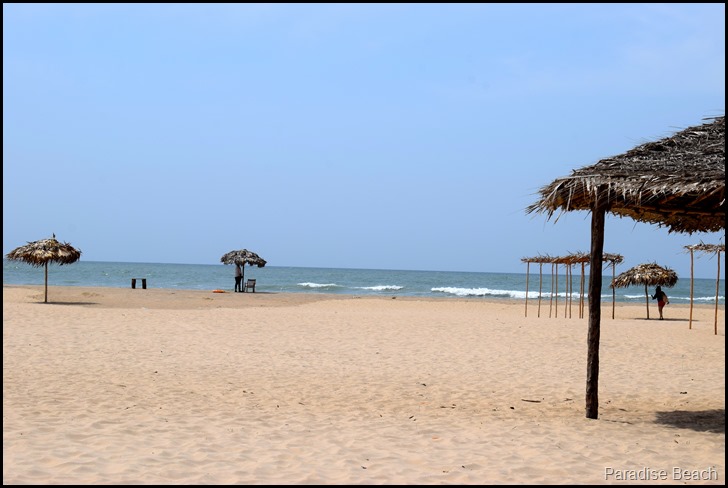 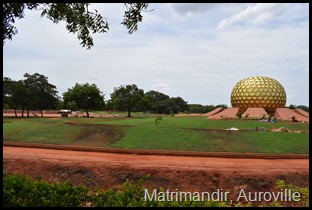 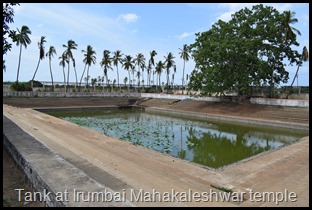 References: https://en.wikipedia.org/wiki/Pondicherry
How to reach: Pondicherry has a railway line which is connected to places in Tamil Nadu, and also has a train running from Mumbai via Bangalore. The city also has an airport, but not many flights serve from Pondicherry. The roads leading to Pondicherry are very well laid. However, from Bangalore, the best route to take is Krishnagiri-Vellore-Arcot-Tindivanam.
Food/Accommodation: Being a popular tourist destination, Pondicherry has several options for food and accommodation catering to all.
Architecture Auroville Beaches French India Pondicherry Puducherry Temples Union territory