Overview: There are lot of places of historic, religious and natural importance around Mangalore and the district of Dakshina Kannada.
Vitla: The historic town of Vitla is known for the Panchalingeshwara temple, built by the Mayippady royal family of Kumble, in a typical Malabar architecture similar to the temple at Kavu. Legend has it that the temple diety was installed by the Pandavas. 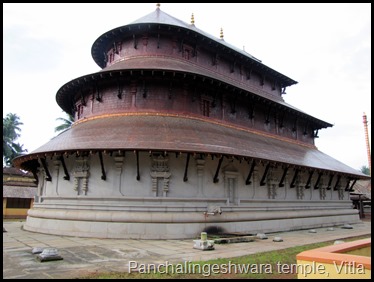 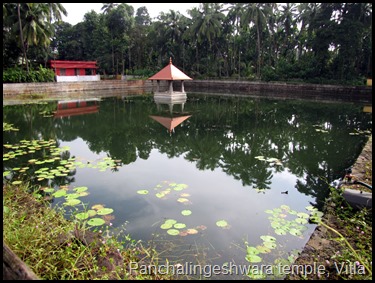 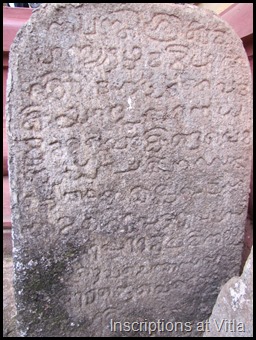 Polali: Located around 19kms from Mangalore is the temple town of Polali, known for the 8th century Rajarajeshwari temple on the banks of the river Phalguni. The temple is mentioned in several scriptures and inscriptions including Markandeya Purana and Ashokan edicts. 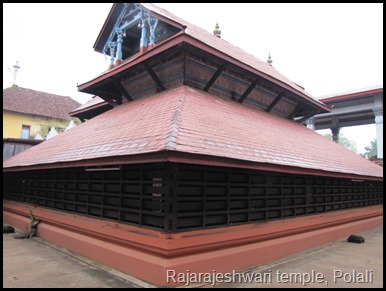 Puttur: Known for the medicinal herbs and plants grown in the region, Puttur also has the 11th century Mahalingeshwara temple, where the car festival is held annually. Around 15kms from Puttur is the hot springs of Bendru Teertha. 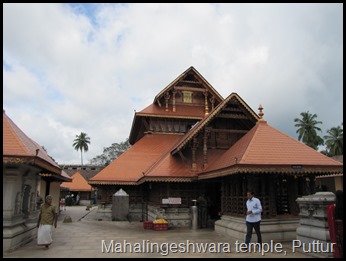 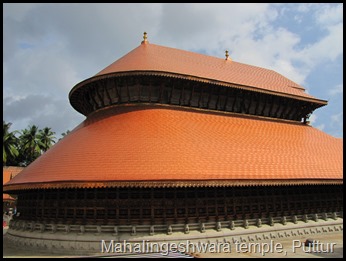 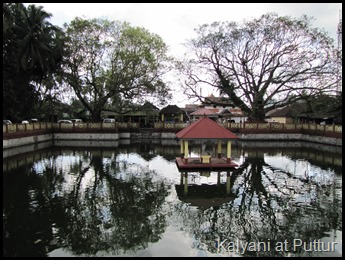 Moodabidri: Moodabidri was one of the main learning centres of Jainism, and is known for 1000 pillar Basadi built by Devaraya Wodeyar in 1430. 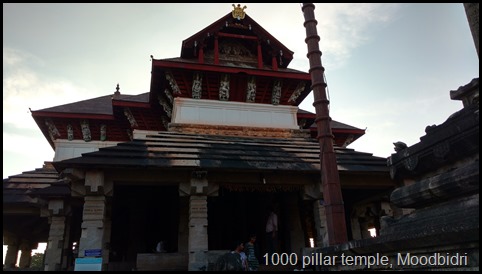 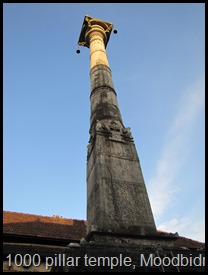 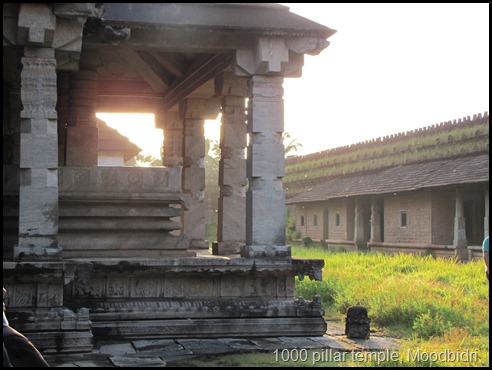 Dharmasthala: One of the most popular pilgrim places in Karnataka is the Manjunathaswamy temple at Dharmasthala. Built in the 16th century by the Heggade family. Around 10000 pilgrims visit the temple everyday and food is offered to all devotees.
Kukke Subrahmanya: At the foothills of Kumara Parvatha is the temple of Kukke Subrahmanya, which is another hugely popular pilgrimage site on the banks of Kumara Dhara, visited by several people across the country. The main temple deity is believed to rid people of Naga dosha. The temple is located in the thick forests of the Western Ghats, making it rich in flora and fauna.
This time we had a chance to visit only these places, and will surely come back to explore many more places in the district.
All the listed places are pretty close to the city of Mangalore. So one can set up the base in Mangalore and plan to visit these places. Being near to the coast, the weather is always humid. And also during monsoons the rains lash the region causing road blocks. The best time to visit is just after monsoons in September till March.
How to reach: KSRTC and other private buses ply to these places regularly from Mangalore. Also, the roads are well laid and its a nice drive to these places from other parts of the state as well.
Dakshina Kannada Heritage Karnataka Mangalore Moodbidri Polali Puttur Temples Vitla