Karwar-Ankola: Explore the beauty of the coastal town

Overview: The district headquarters of Uttara Kannada is at Karwar, a place which inspired Sri Rabindranath Tagore in 1882 and dedicated a chapter on this town. Karwar was a very important port during the Portuguese rule in the 16th century. In the 16th century, the Portuguese entered the district through the Cintora port (now Karwar), and captured the Pir fort, called as Forte de Piro in Portuguese. They later built the Sadashivgad fort to harbour shelter against the attackers. The Marathas took control of the Sadashivgad fort in the 18th century under Chatrapati Shivaji Maharaj. The British took over the region after the fourth Anglo Mysore war in 1799.  Some of the old temples in Karwar are Naganatha temple, Shejeshwar temple and Brahma temple.
Karwar is home to serene beaches like Devbagh beach and Rabindranath Tagore beach, also having watersports for the visitors. RT Beach also houses INS Chapel, a warship belonging to Indian Navy, and currently a museum. 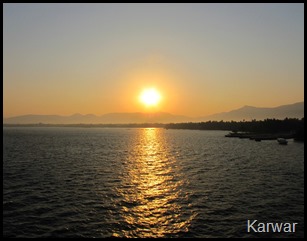 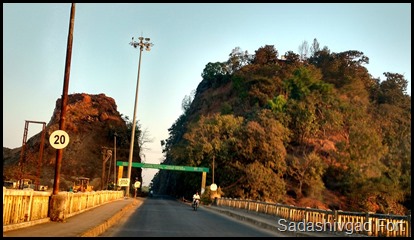 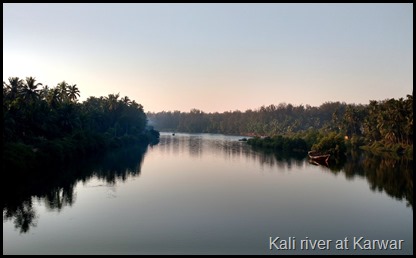 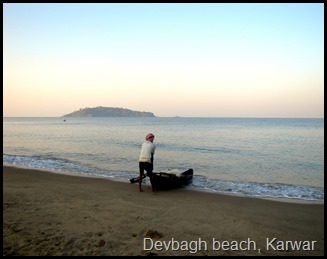 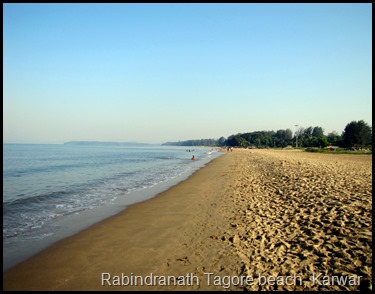 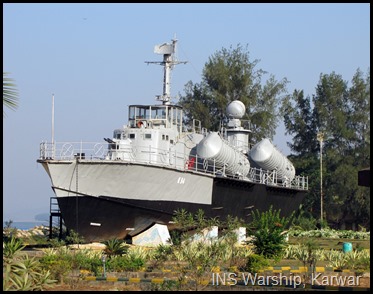 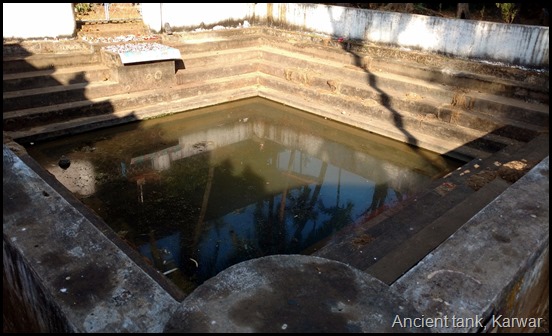 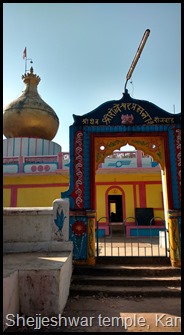 Known as the Bardoli of Karnataka, Ankola holds an important place in the struggle for Indian independence, where Salt Satyagraha was conducted under MP Nadkarni. Apart from this, the city is known for historic temples built in Konkani architecture, with many deities brought from the people migrated from Goa. Some of the famous temples here are Shantidurga temple and Lakshminarayana temple.
The small coastal town of Aversa is known for the Sri Katyayani Baneshwar temple, built by the Saraswat Brahmins who are believed to be originally from Kashmir, and were settled in Goa. During the 16th century, the Portuguese invasion forced the Saraswath Brahmins to flee Goa and transported their valuables and family deities to Aversa, one of the temples built during that time is the Katyayani temple at Aversa. 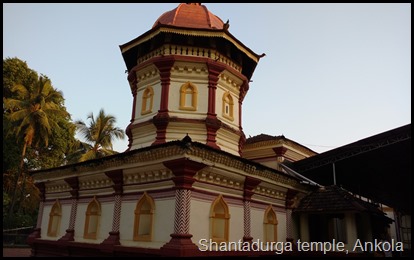 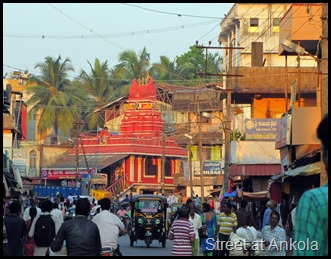 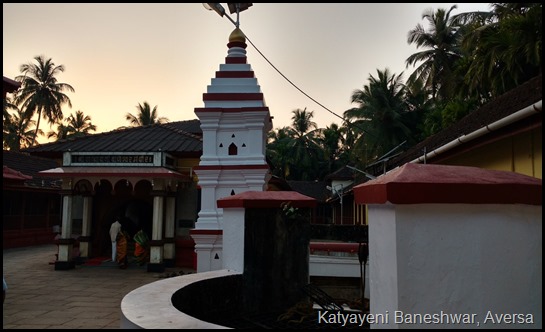 How to reach: Karwar is around 530kms from Bengaluru and just over 100 kms from Panaji. Overnight buses ply from Bengaluru to Karwar. Also Karwar is well connected by rail network as it lies on Konkan railway.
Food/Accommodation: Karwar is famous for seafood, and also authentic Karavali cuisine.
Map:
Backwaters Beaches Karnataka Karwar Konkan Temples Uttara Kannada