Overview:  The twin hills of Aretippur in Mandya district is a mix of history and adventure. The village has been recently studied by the archaeologists and several Jain statues have been discovered, and more have been found carved on the rocks of Kanakagiri hills. There is also a small pond in Kanakagiri, which, according to the inscriptions there, is known as Kanakagiri Teertha. The adjoining Savanappana Gudda, is an equally interesting place, with a 10 feet tall Bahubali statue atop the hill. This statue was installed in the late 10th century, and perhaps before the gigantic Gomateshwara statue at Shravanabelagola. 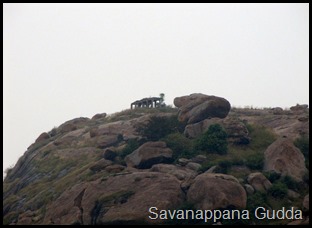 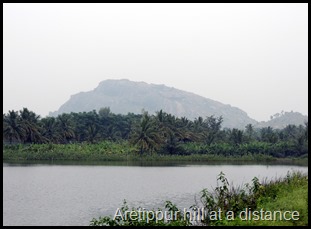 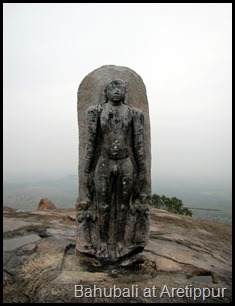 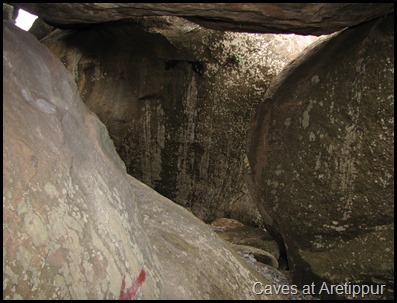 On the way towards Channapatna, one can visit the hill temple of Siddheshwara at Alur Doddi and Chola era temple dedicated to Lord Rama ar Kudlur. This temple at Kudlur was built by the Cholas dating back to the 10th century. The temple has carvings typical of the Cholas and several inscriptions can be seen clearly inside the temple premises. 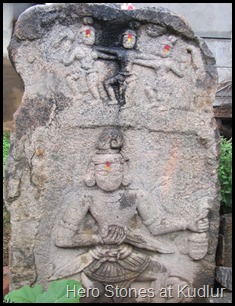 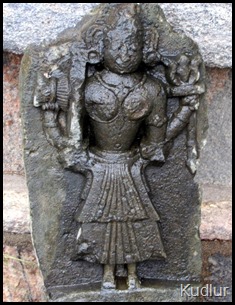 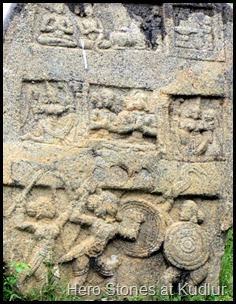 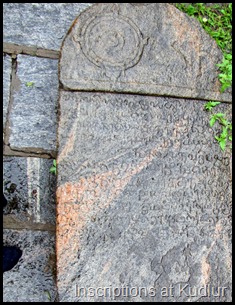 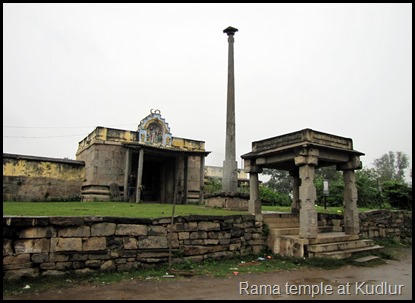