- May 20, 2015
Overview:  They say its the journey that matters not the destination. It turned out to be very true when we took a river cruise on the River Rhine from Sankt Goar to Boppard in Germany. Before starting our cruise we took a walk around the pretty town on Sankt Goar and saw the 'World's largest free hanging cuckoo-clock'. Sankt Goar falls in the centre of Rhine Gorge, a UNESCO World Heritage Site.
We started our cruise from the shores of Sankt Goar and were immediately greeted by castles on either sides of the river. On the way our cruise passed through the Loreley rock and a maid depicted by a statue. It is believed that because of the curse of Lady Lorelei many boats have sunk in the river.
As we continued our cruise, we saw several castles built during medieval times. We also saw several beautiful towns, railway lines, cliffs and flowers on the way to Boppard. As the gentle river breeze refreshed us we reached the small town of Boppard where we did a bit of Wine tasting fresh from the vineyards. 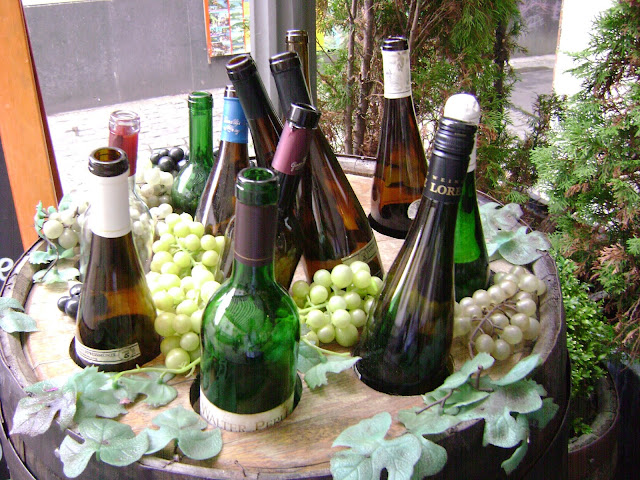 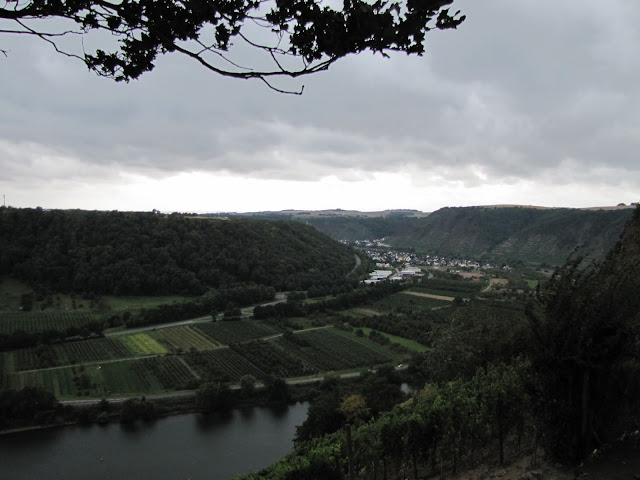 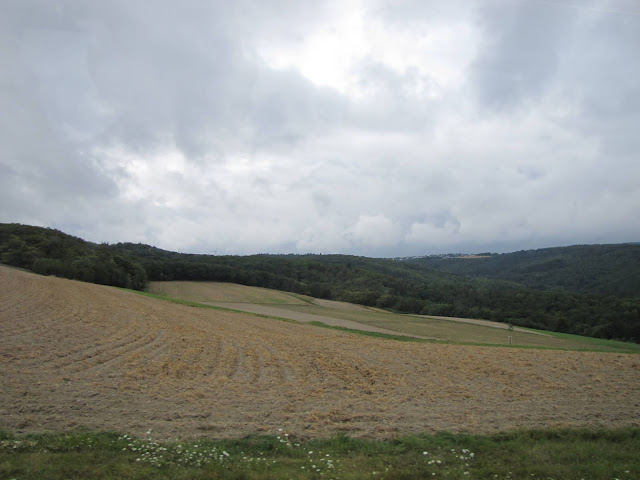 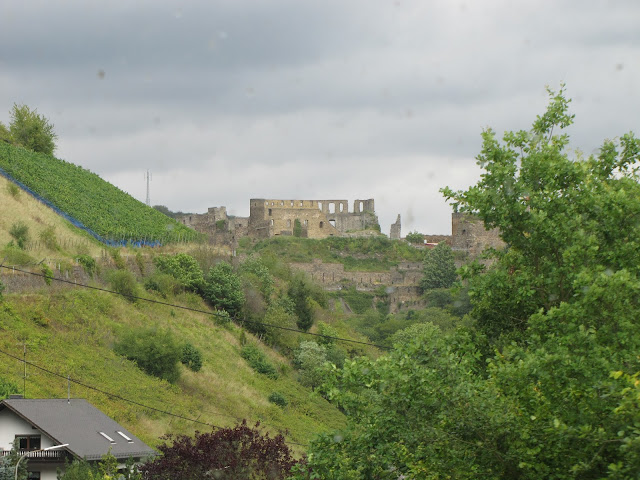 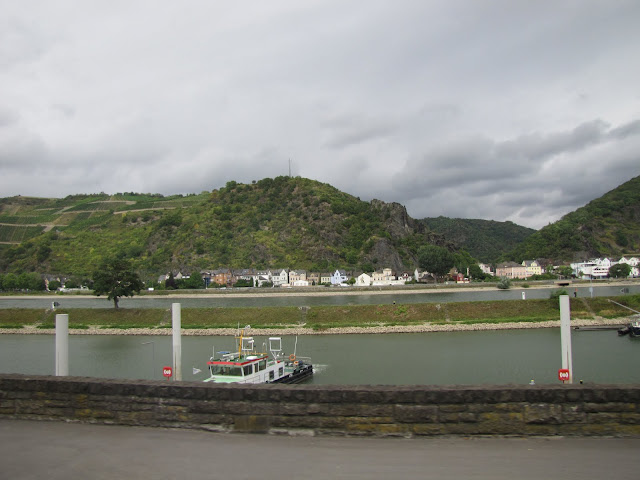 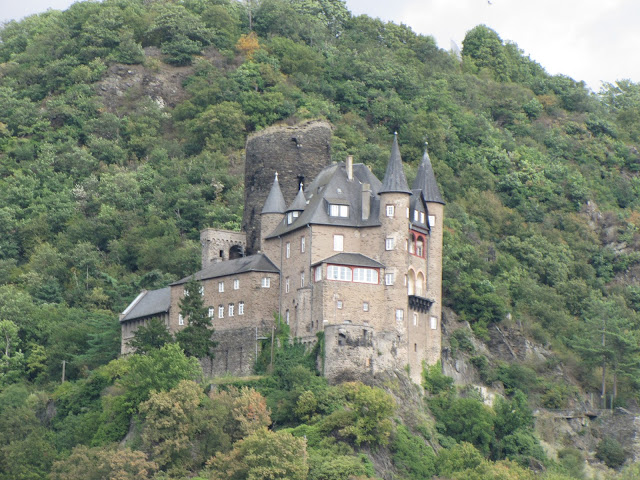 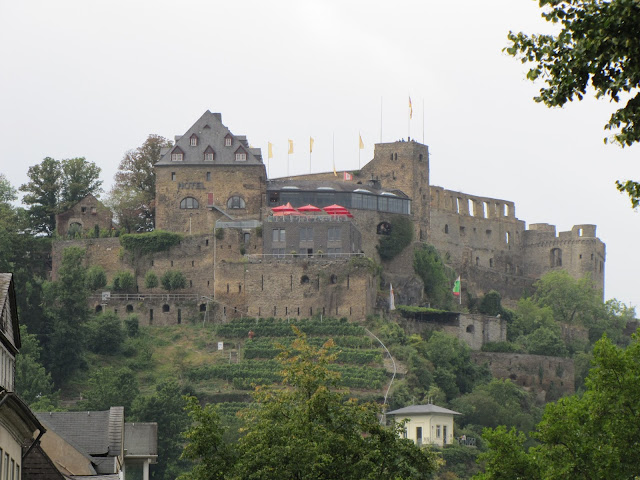 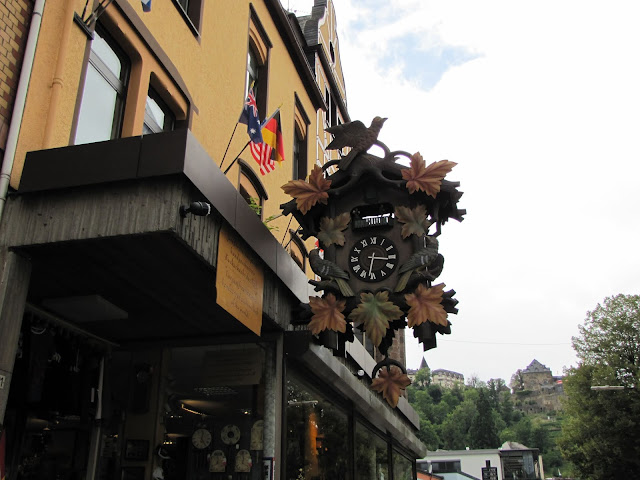 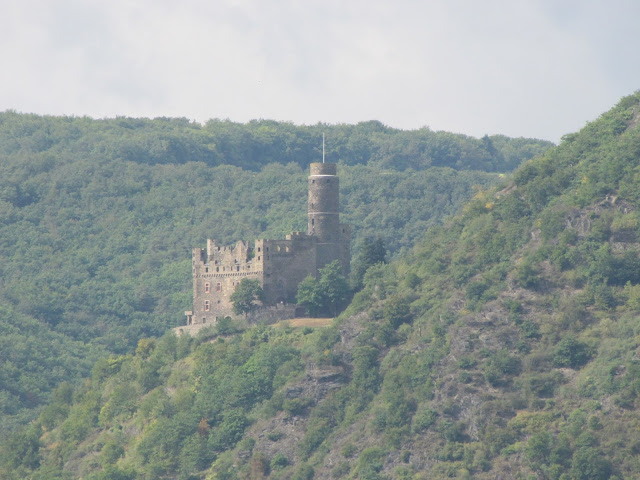 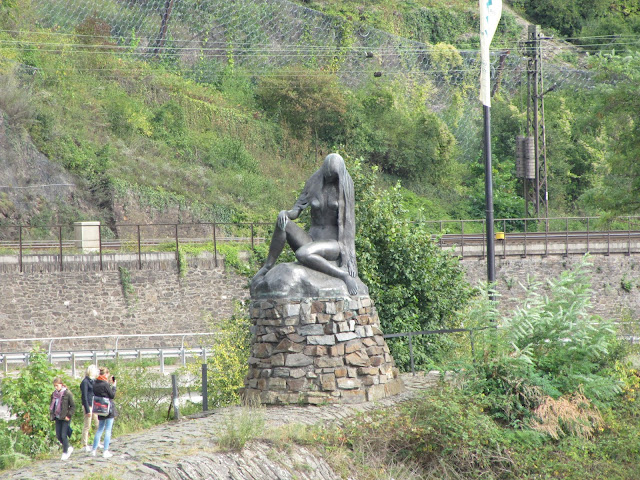 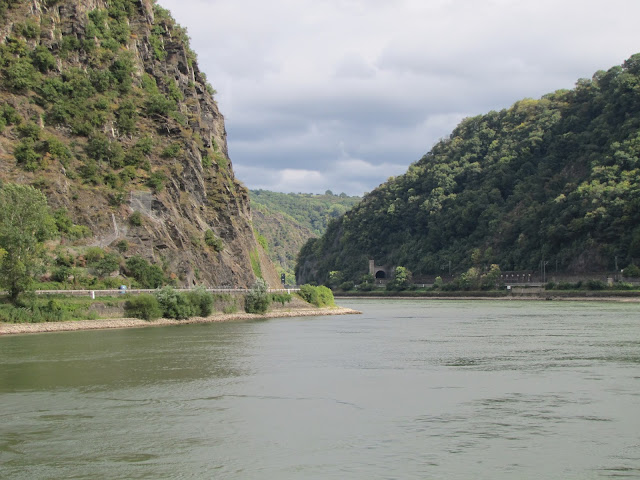 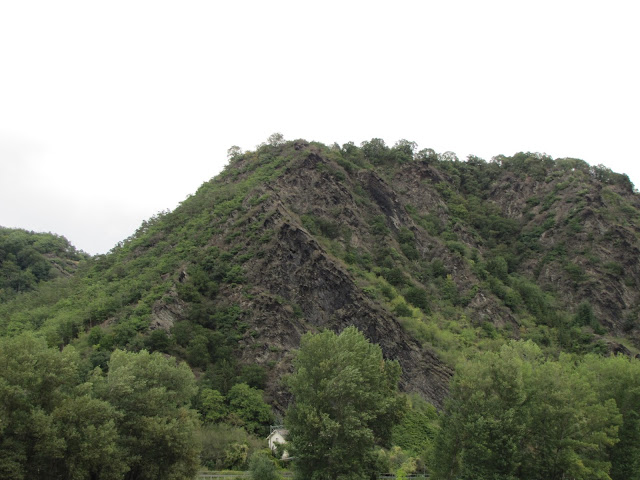 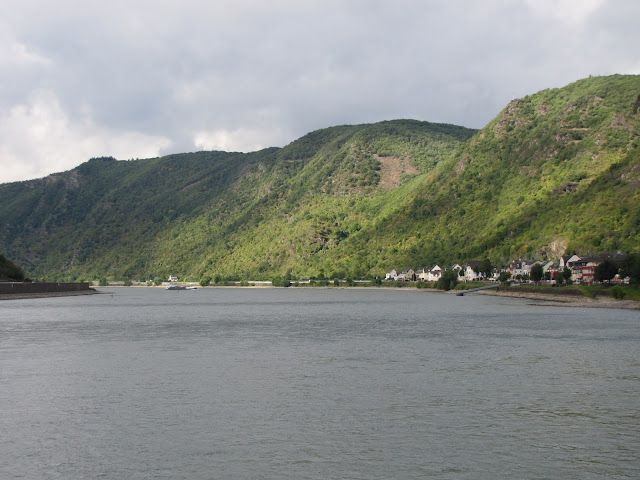 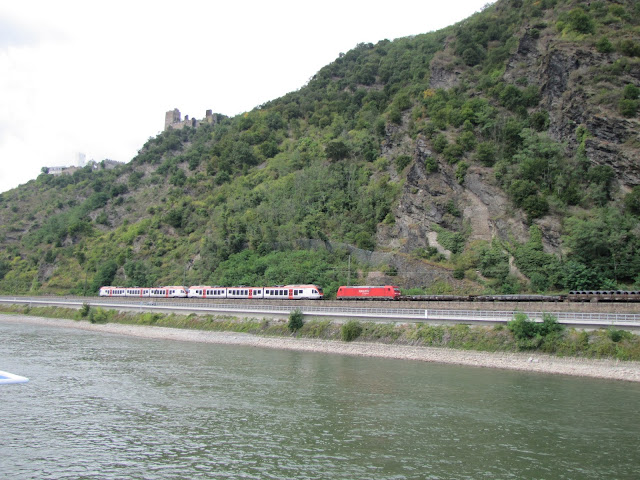 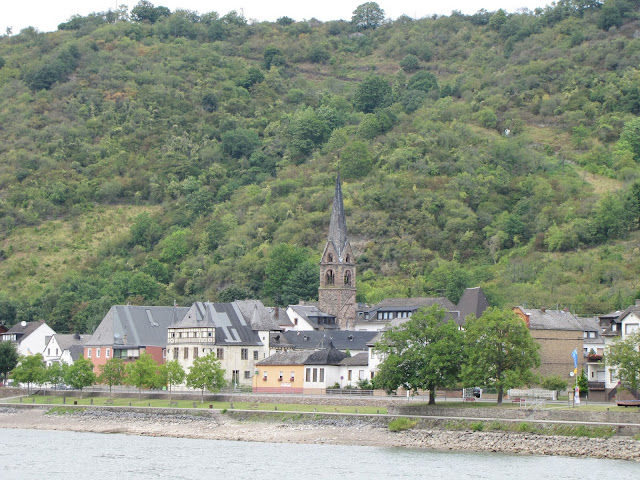 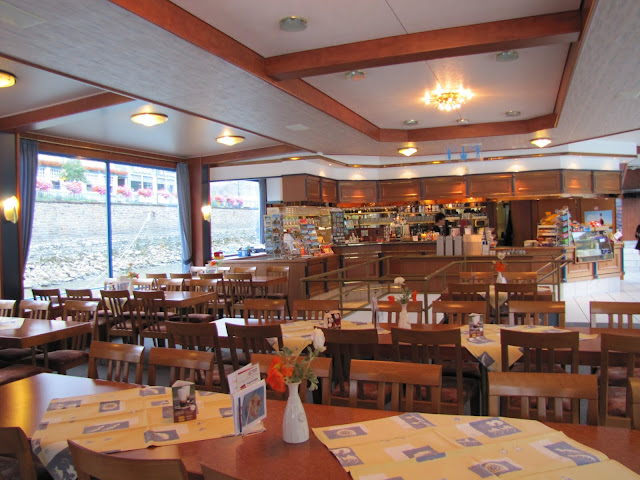 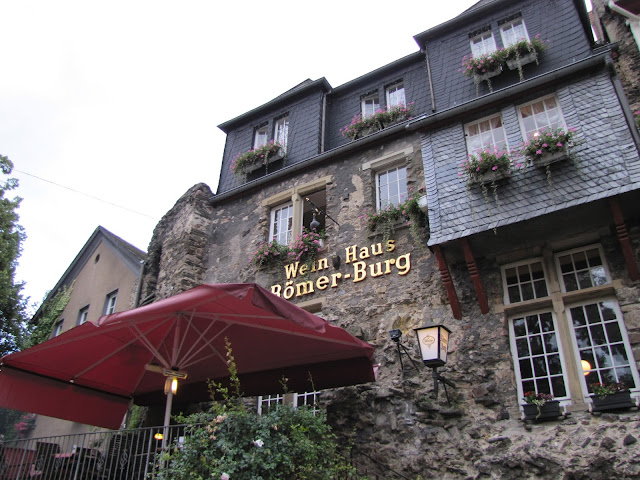 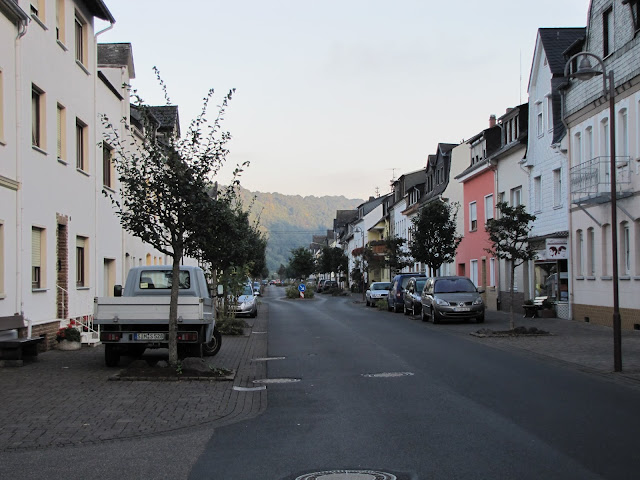 References: http://en.wikipedia.org/wiki/Rhine_Valley
How to reach: Sankt Goar is well connected by road from Bonn and Cologne. There is a rail station as well on the Frankfurt-Cologne line.
Food/Accommodation: European food is served across Germany. It may be a bit difficult to find vegetarian food but lot of fresh fruits are available everywhere.
Photography UNESCO World Heritage site