Overview: Colonia is the oldest town in Uruguay and has been a centre of dispute between Portugal and Spain over the rule. Many agreements resulted between these two nations on who will continue in these regions. The Barrio Histórico (historic quarter) section of Colonia del Sacramento is designated a World Heritage Site by UNESCO. The historical section of Colonia, which has some cobblestone streets built by the Portuguese in the 17th century, is within walking distance of the ferry terminal.
Below are a few images captured by my brother during his trip to the Latin American country. 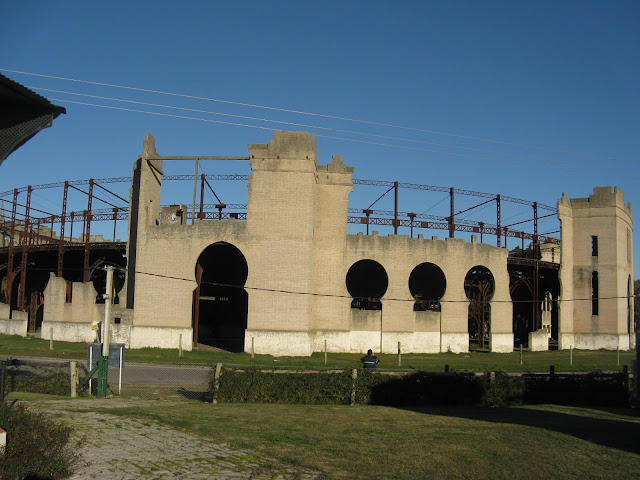 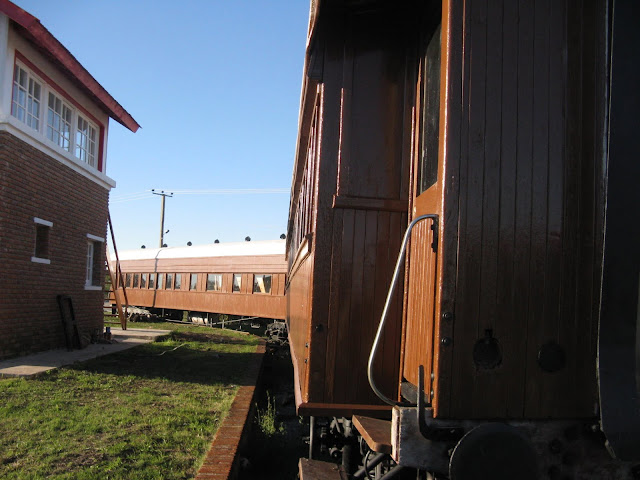 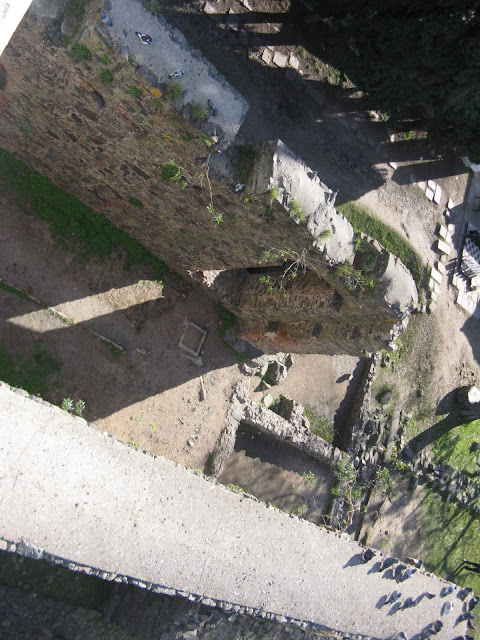 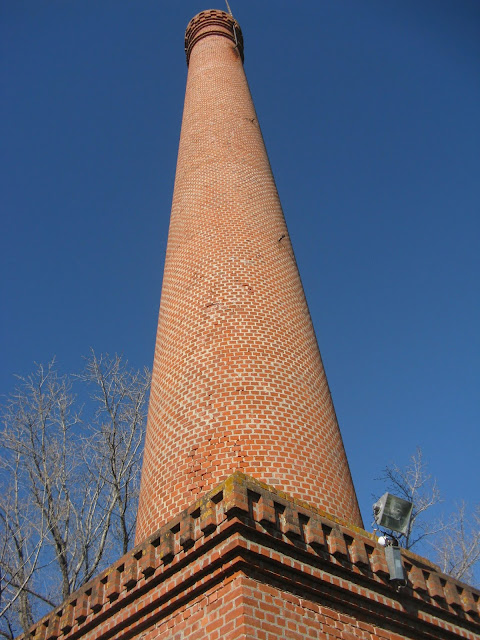 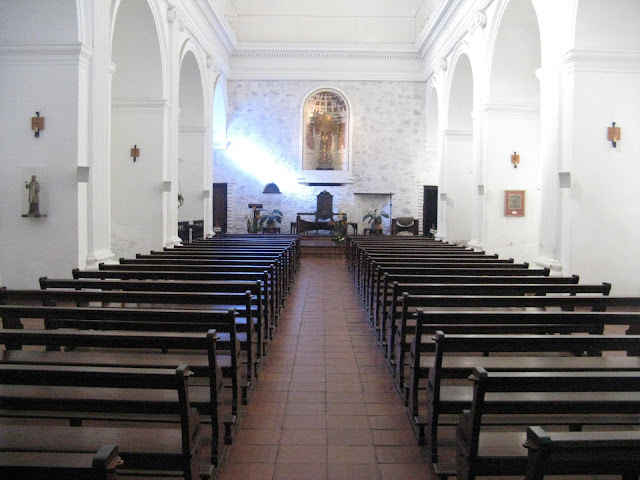 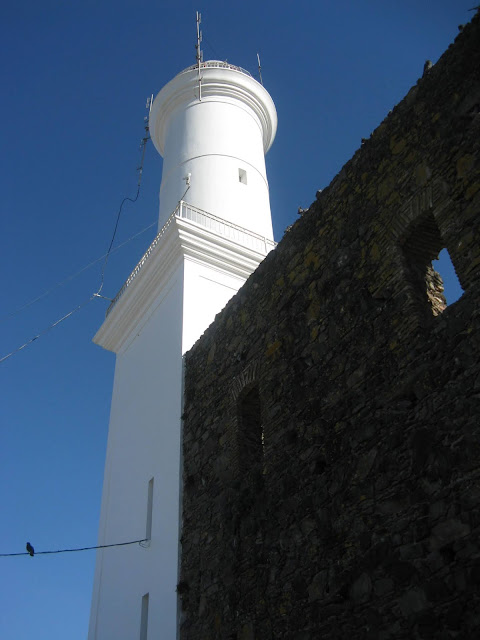 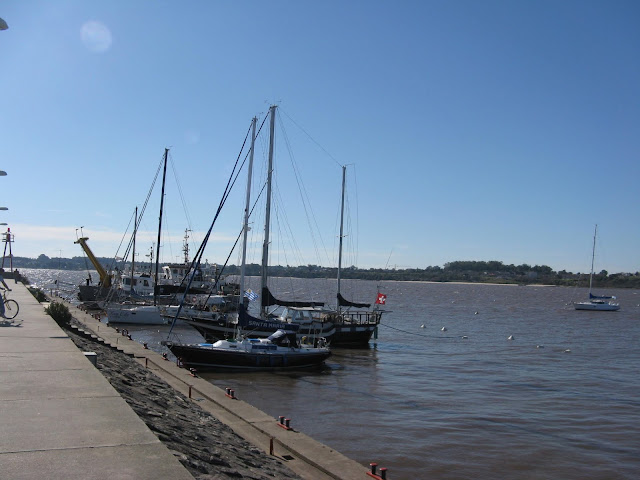 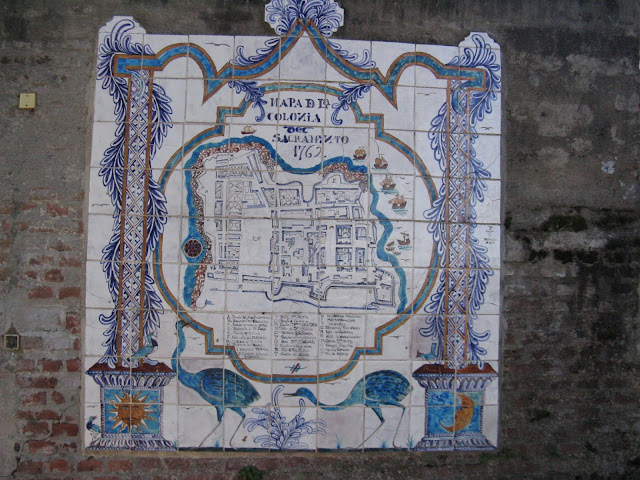 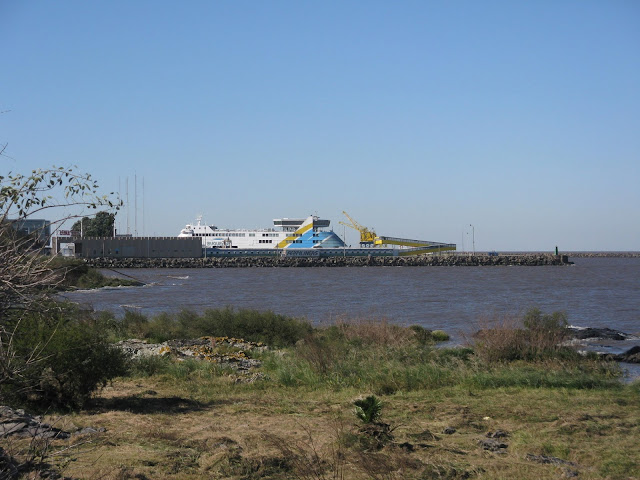 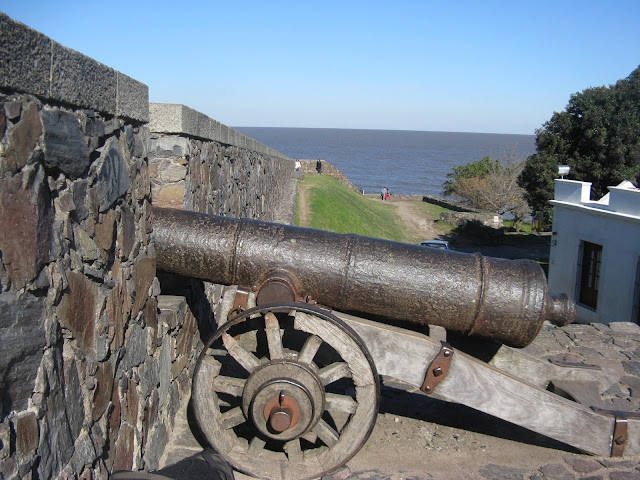 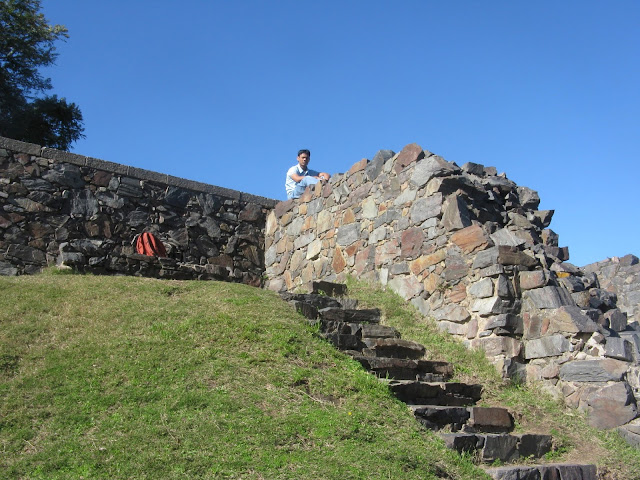 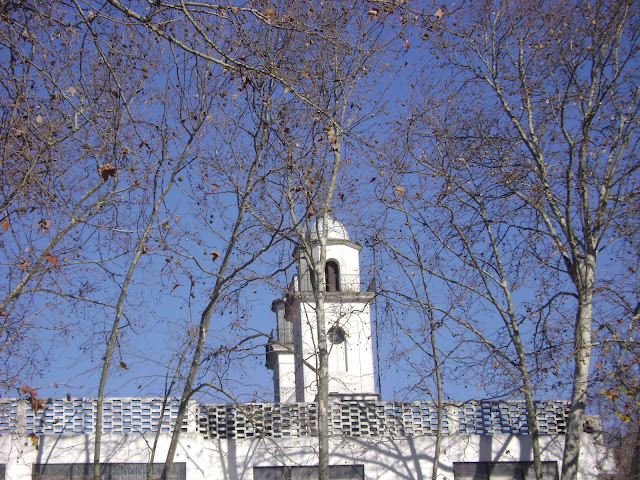 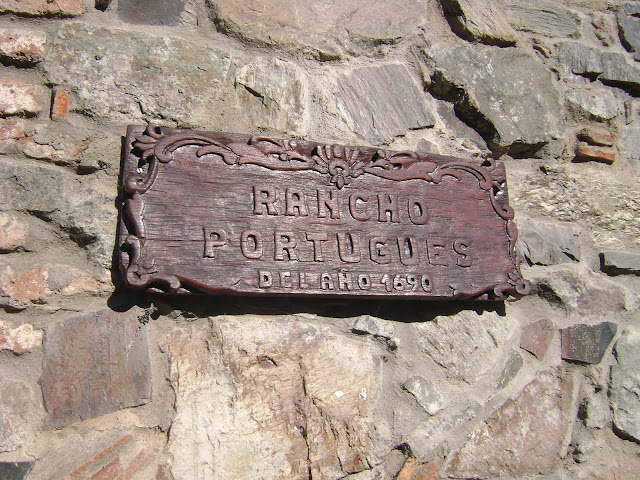 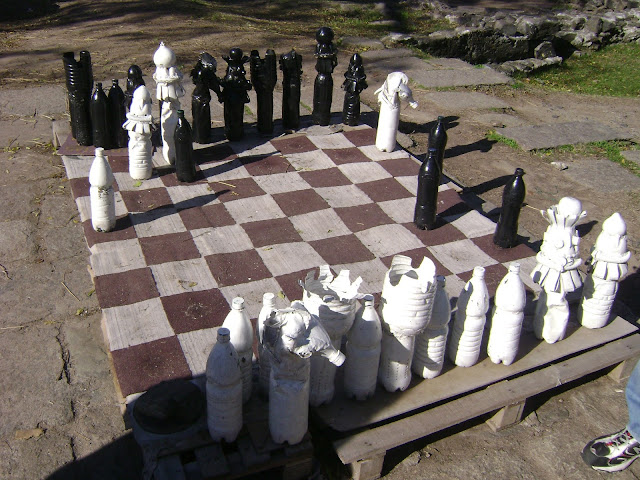 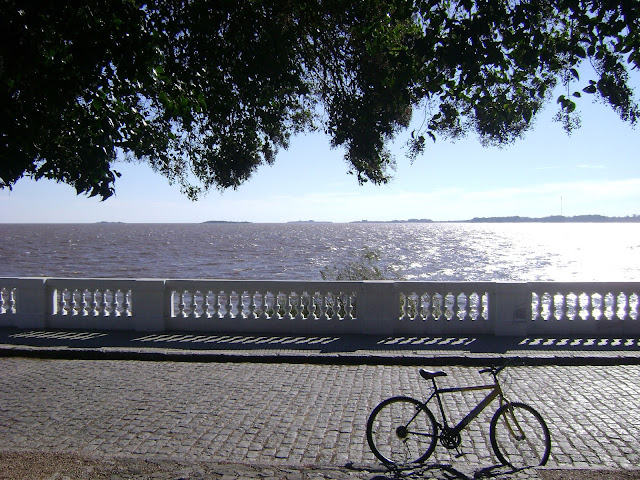 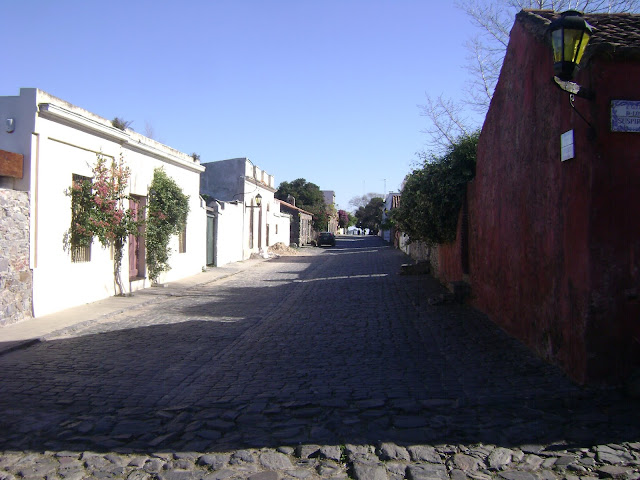 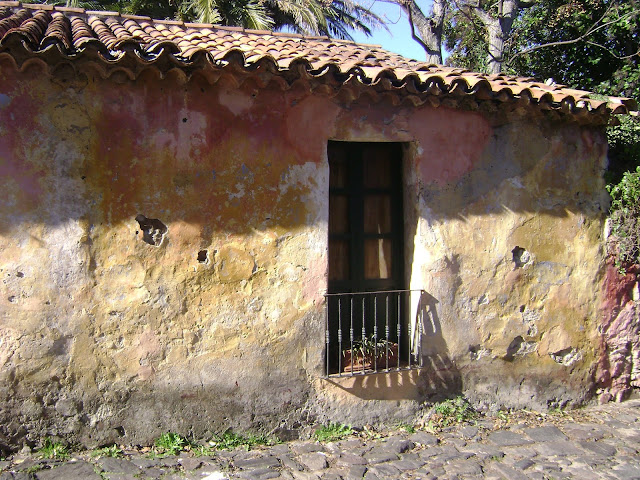 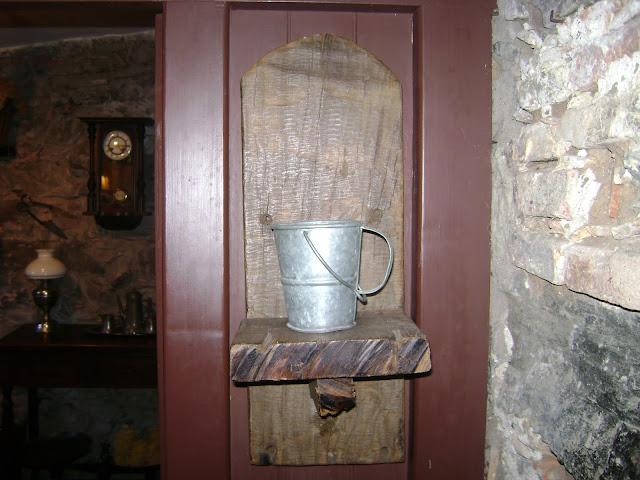 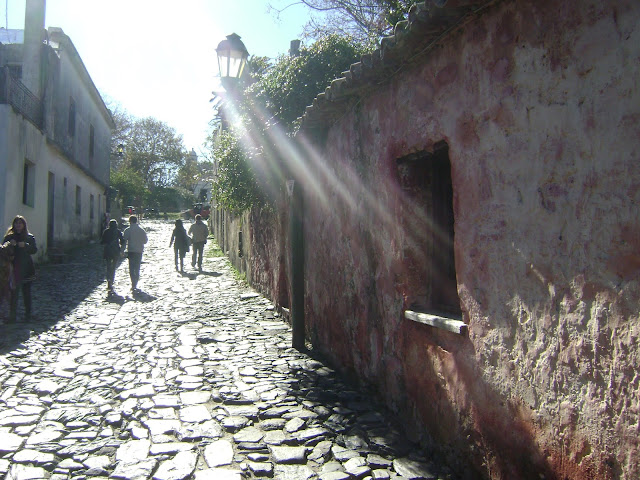 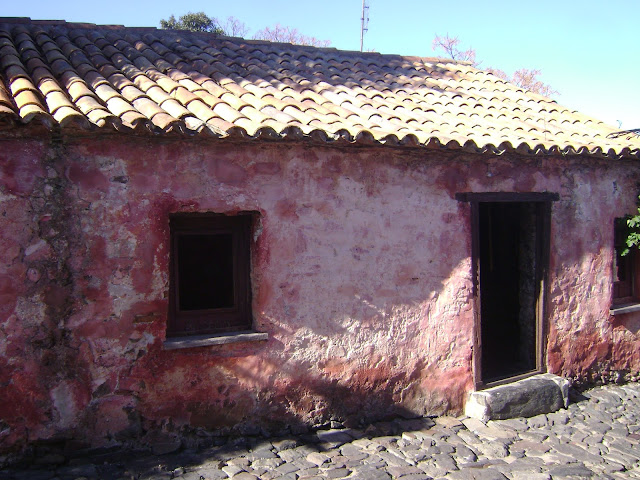