- August 10, 2012
Overview: Balligavi is a small village in Shikaripura Taluk of Shimoga district also known was Dakshina Kedara. Legend says that it was the capital of the demon king Bali and was called Balipura in those times. Balligavi flourished under Kalyani Chalukyas ruling for 200 years. Also serving as the center of learning during the times of Kadambas of Banavasi.
The Kedareshwara temple, built in the 11th century in east-west orientation is a Trikutachala or triple-celled temple of Hoysala style. The western cell has vestibule or Sukansi and the northern and southern cells have an Ardhamandapa. In the interior, the Mahamandapa walls are pierced with Devekoshtas while the western and southern cells have Shiva Linga, the northern cell enshrines Vishnu.The artistic wall decor and the general sculptures are of Dravidian architecture. This method is also referred to as Karnata Dravida. 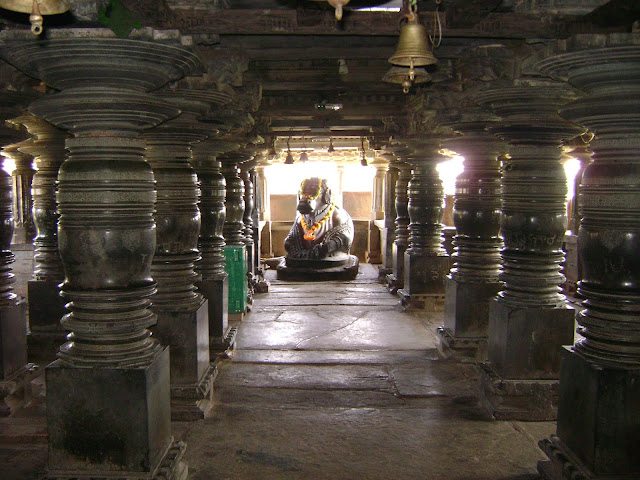 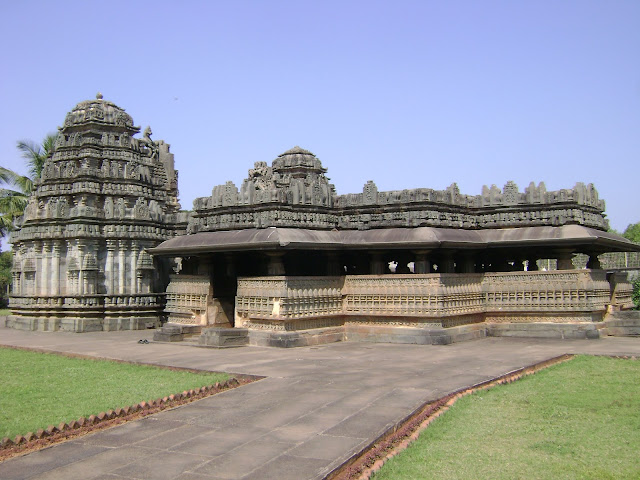 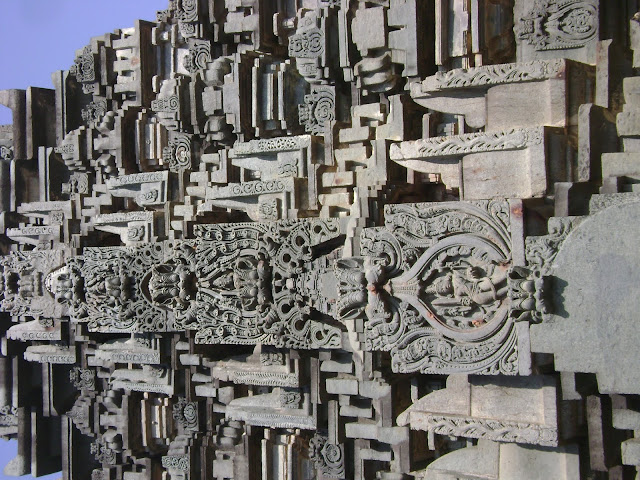 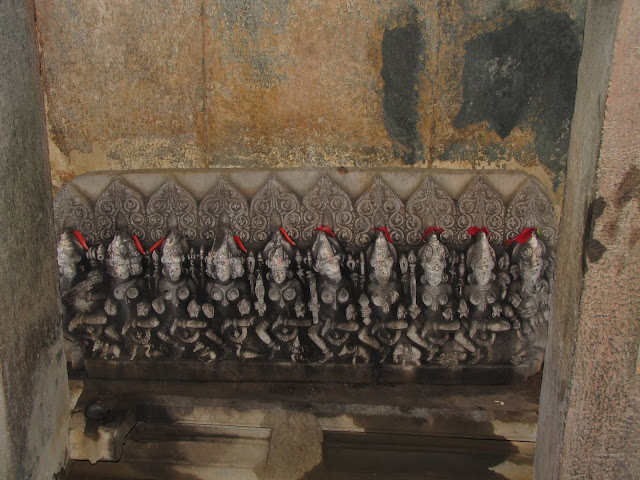 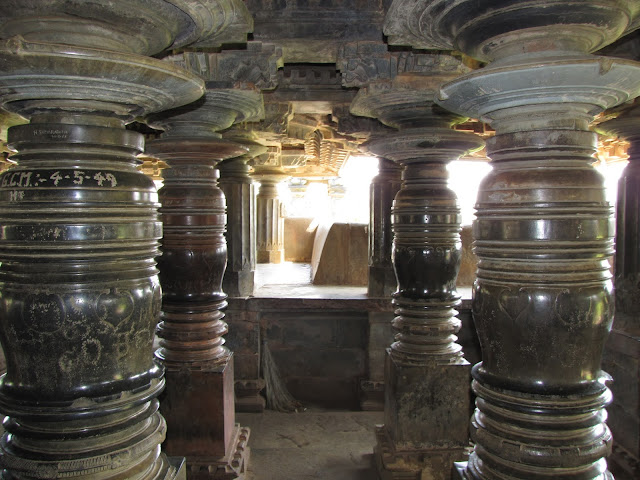 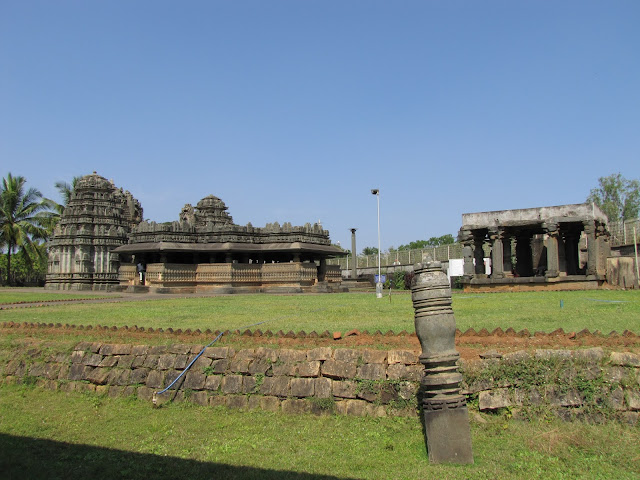 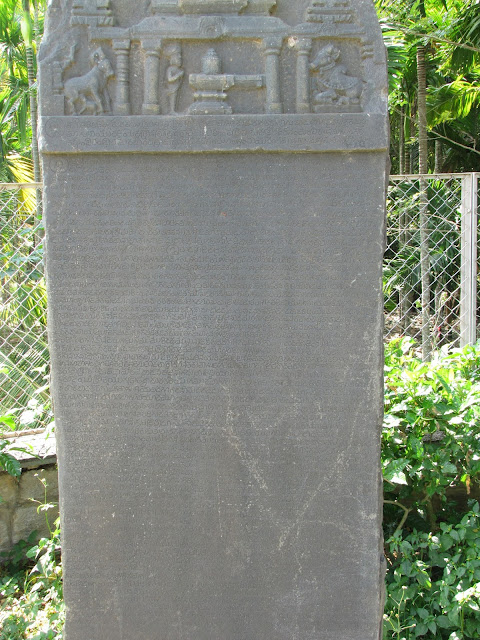 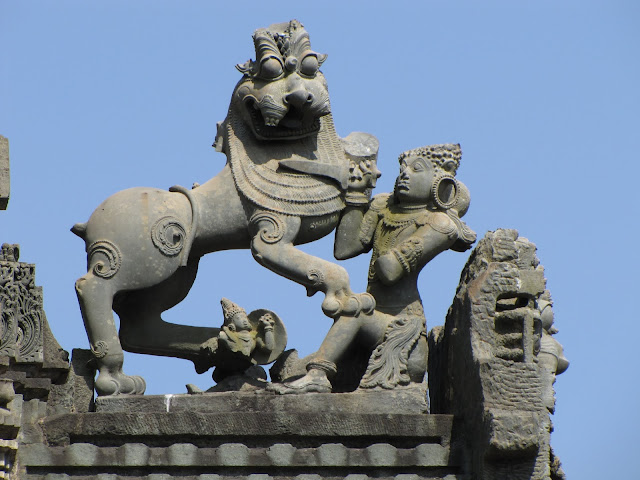 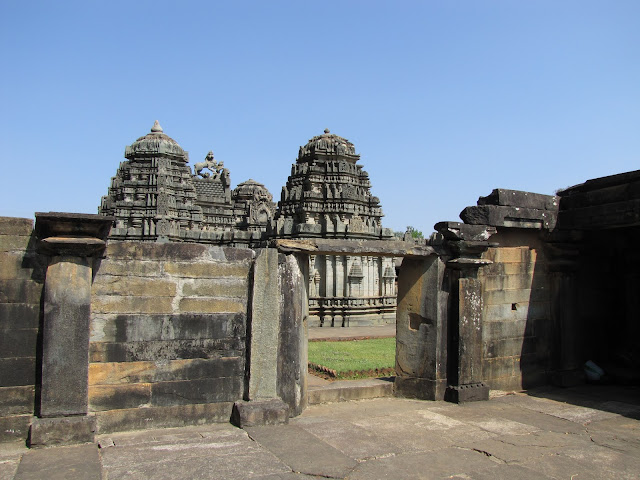 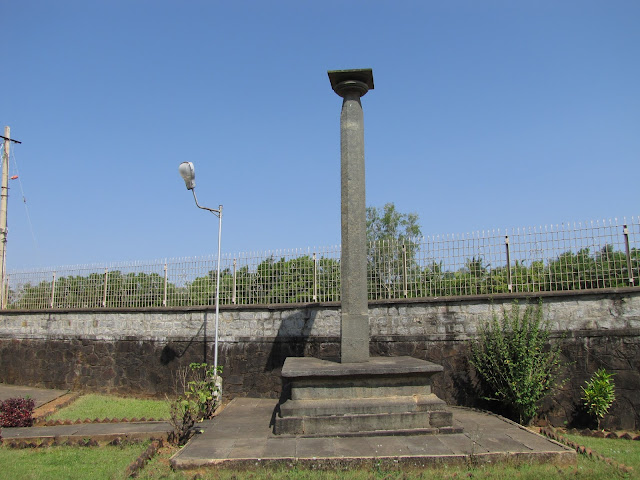 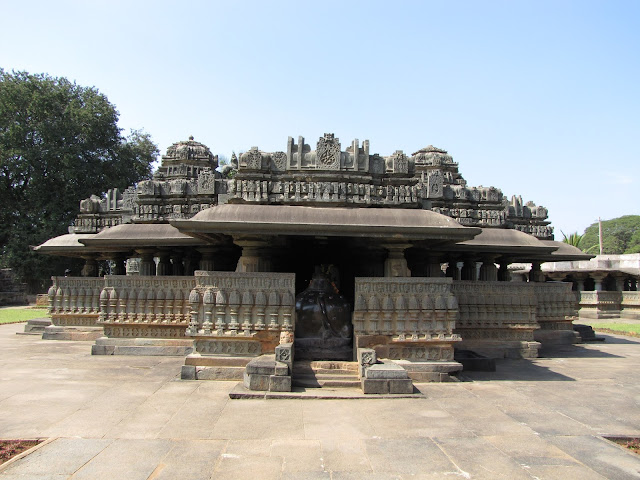 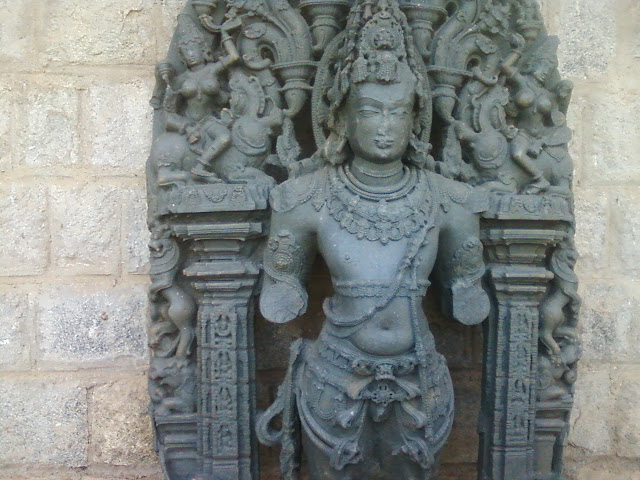 Another historic structure in Balligavi is the Bherundeshwara temple with a 9 meters high Vuaya Stambha. The shrine, raised over a platform was built by Chamundarayarasa, general of Chalukyan ruler. The pillar has a square base which has a sculptor of a two-headed mythical bird with human body known as Gandabherunda. The wide open eyes reflect the anger in the sculptor, and the image is decorated with various jewellery. 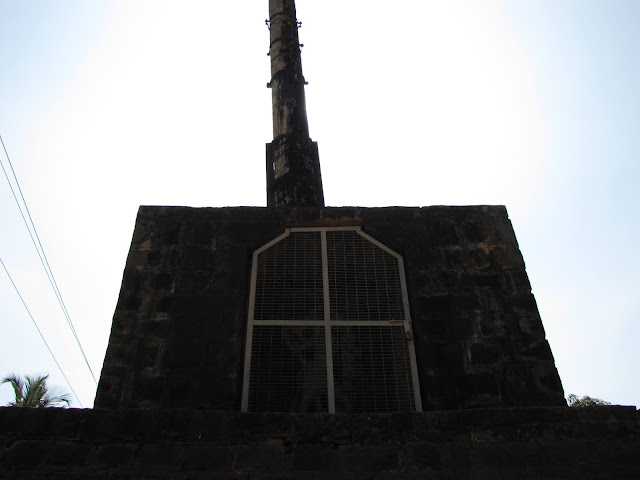 How to reach: Bus: KSRTC buses and also several private buses ply regularly from Bangalore to Shimoga. Buses are available from Shimoga to Balligavi.
By Bike/Car: Take the NH4 to reach Tumkur, before reaching the town, turn left towards Shimoga. Travel to Shimoga via Tiptur and Arsikere. From Shimoga, take the Honnavar road to reach Balligavi
Food/Accommodation: Plenty of options available for accommodation at Shimoga suiting all budgets.
Map:
View Larger Map
Archaeology Balligavi Chalukyas Karnataka