Ruins of ancient dynasties in India – The Gangas of Manne(Manyapura)

Manne: Footprints of an ancient kingdom

Overview: While exploring some of the offbeat destinations around Bangalore, I stumbled upon a lazy hamlet called Manne near Nelamangala (Bangalore rural).
Once a bustling capital of the Ganga kings, I got to click a few pictures of the ruins of Kapileshwara and Someshwara temples in Manne. Looking at the ruins, I could well imagine how beautiful such design and architecture would have been in the erstwhile Manyapura.
I couldn’t get much info on the web on this place except for a few lines in the Nelamangala Planning Authority website and reading through some blogs.
The origin of the Western Ganga rulers dates back to 350 CE. They had earlier built their capital in Kolar district of Karnataka. Then they shifted their capital to Manyapura (Manne) before moving their base to Talakadu in modern Mysore district.
How to reach: By own vehicle- NH4 towards Nelamangala, proceed towards T Begur, take a right turn towards Thyamagondlu, At Thyamagondlu circle(near bus stand), turn right towards Manne. Manne is 4 kms from Thyamagondlu. Total distance from Bangalore is 58 kms.
By public transport: Bus no. 258M from Kempegowda Bus station(Majestic) to Thyamagondlu. From Thyamagondlu, one can get autorickshaws to Manne.
Rail: One can also try train from Bangalore City Jn to Muddalinganahalli station. There are trains at 07:50, 13:40, 16:45, 18:20 from Bangalore City Jn. Return train to Bangalore is at 16:25. Muddalinganahalli is at a distance of 3 kms from Manne.
Food/Accomodation: Manne can be taken up as a half day trip. Very limited options available for food on the way to Manne. One can do a pitstop for tea/coffee at Thyamagondlu.
Reference: http://en.wikipedia.org/wiki/Western_Ganga_Dynasty
Map:
View Larger Map
Pics: 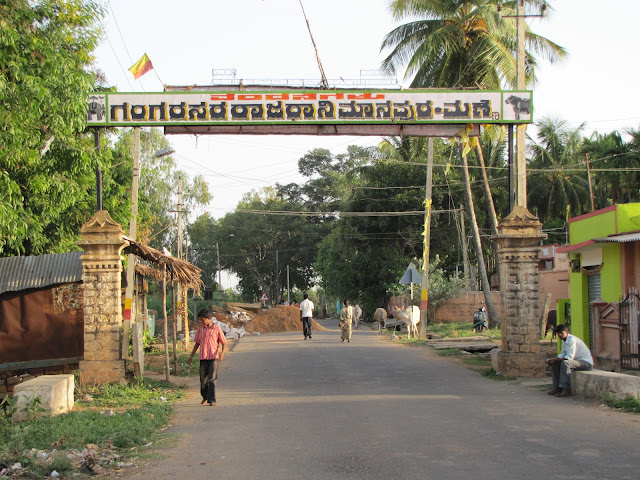 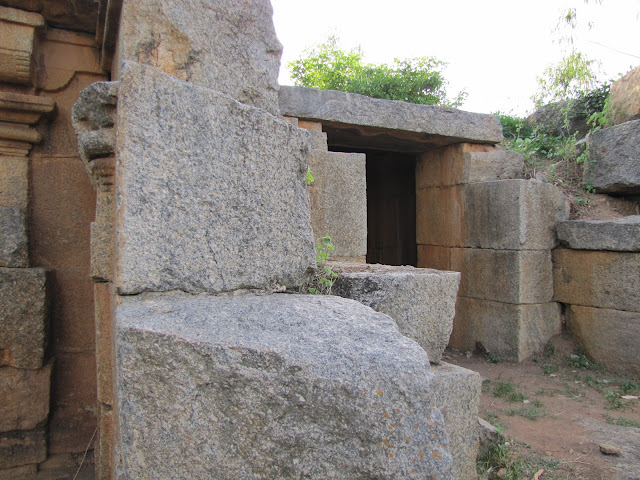 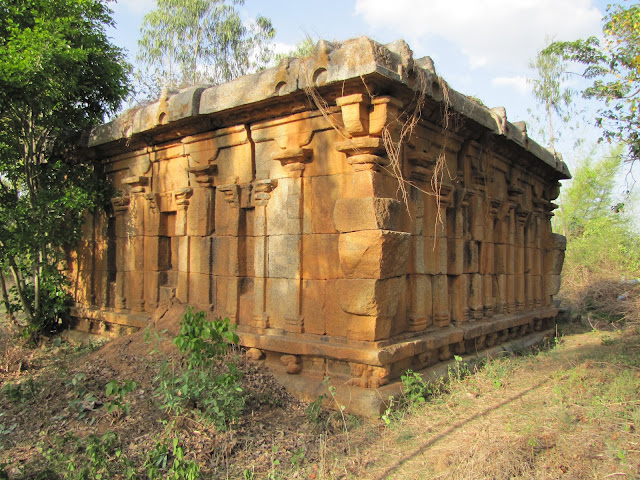 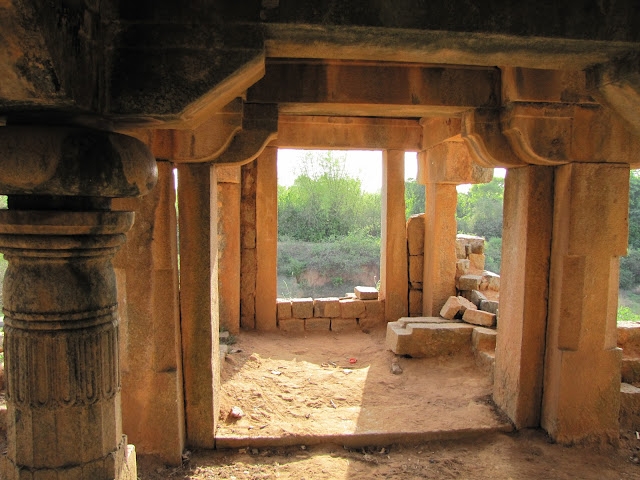 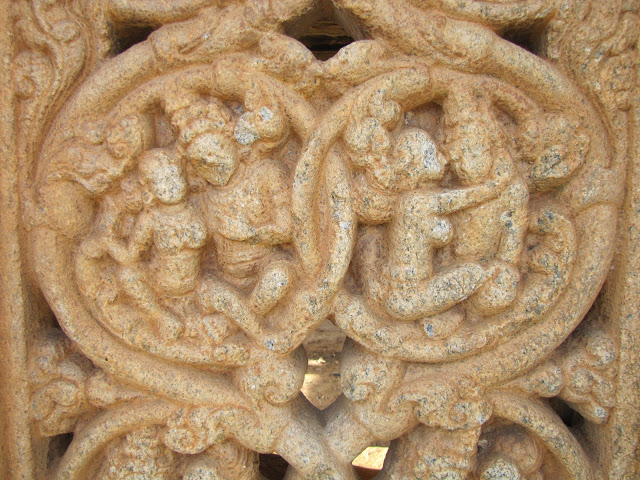 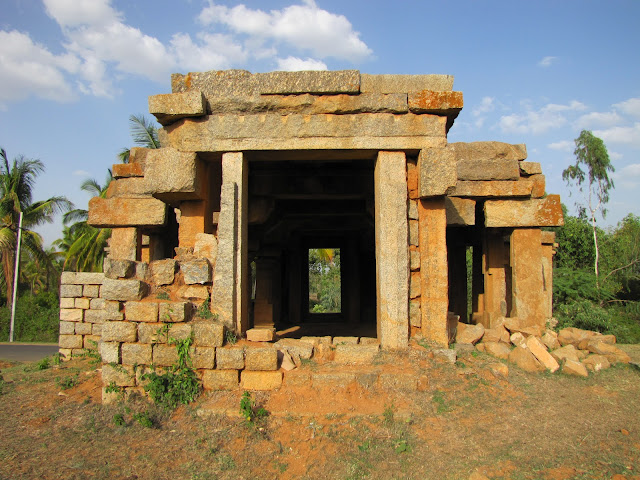 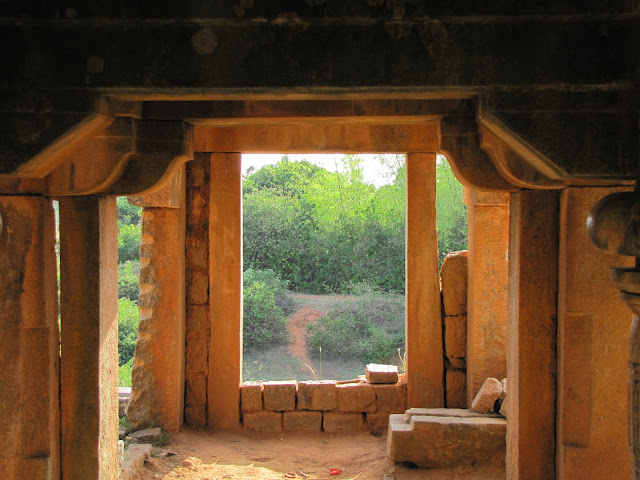 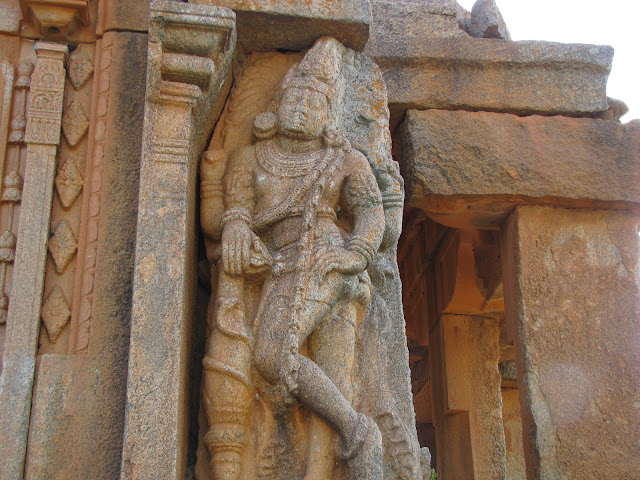 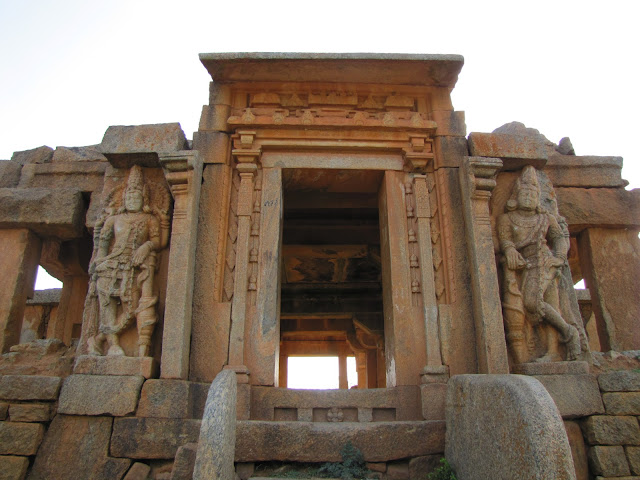 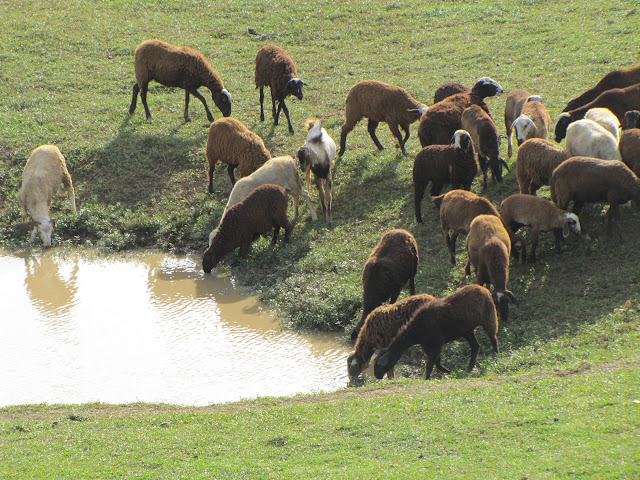