Overview: One of the great architectural marvels of Indian history is the Ajanta caves. Located around 100kms from Aurangabad, these caves date back to the 2nd century BC. There are a total of 26 Buddhist caves carved out of a semi-circular rock hill. All the caves are located next to one another, with each cave depicting the ways of living a life, the Buddha's journey, a king's lifestyle and several other stories from ancient India. A few caves have wall and ceiling paintings on them which have survived several centuries of wear and tear. These paintings are made out of vegetable extracts, similar to the painitngs which can be seen at Hampi and Badami. A few caves are designed as a huge hall, with the interiors resembling some of the massive churches of the renaissance, but entirely carved out of stone.
Really remarkable work by the generation of people who commissioned these caves, which were built by ordinary tools and chisels (as believed). 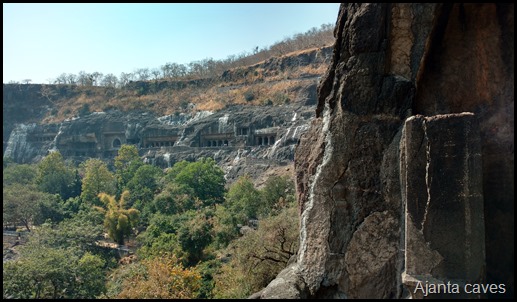 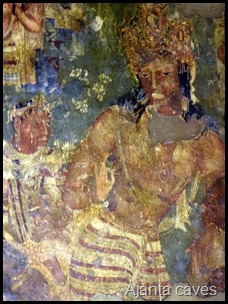 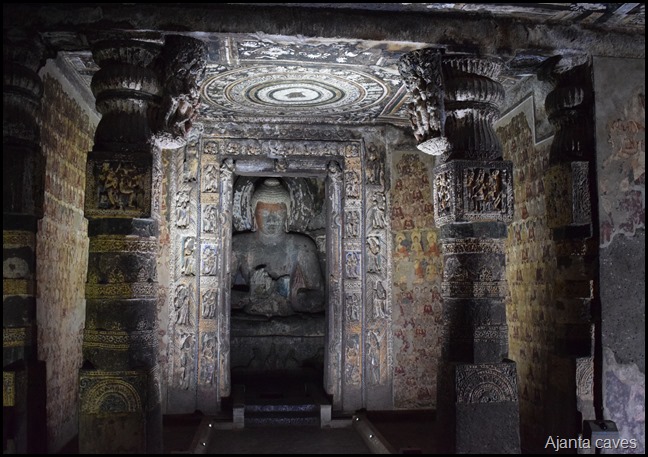 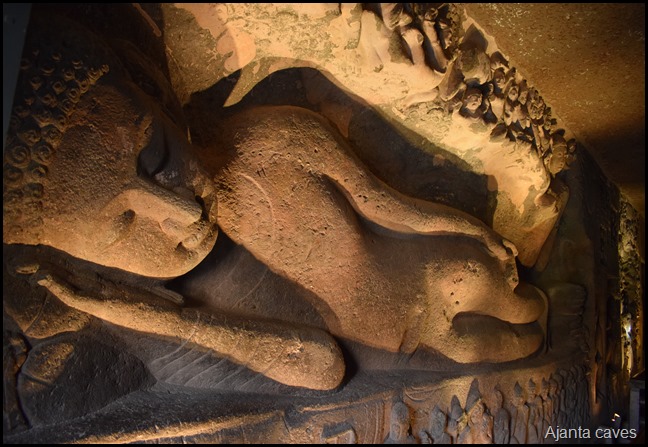 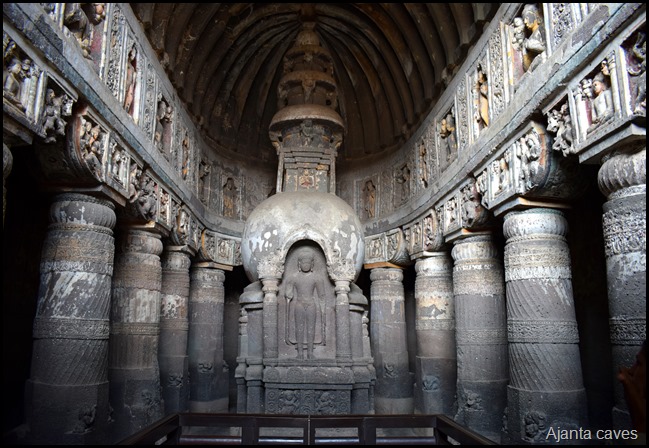