Overview: Located on the border of Vidarbha and Marathwada regions of Maharashtra is the village of Lonar, popular mainly for the crater lake, which was formed roughly around 50000 years ago as a result of a meteriorite crash into the Earth. Initially believed to be a volcanic site, it was termed as a site formed due to the impact of an asteroid in the 1990s. The water in the lake is of alkaline nature. We stayed at MTDC resort, just opposite to the lake, and hired a guide to take us around the crater lake and other places of interest in Lonar.
The base of the crater is approachable by a light trek through dense woods. On the way to the base is an ancient temple dedicated to Lord Rama and another one dedicated to Lord Shiva, built during the 11th century. The base of the crater is filled with alkaline lake, spread across 1.5kms in diameter. Different kinds of rocks can be seen on the lake bed, like copper, iron and basalt. The lake looks best at sunset when looked from the rim of the crater. 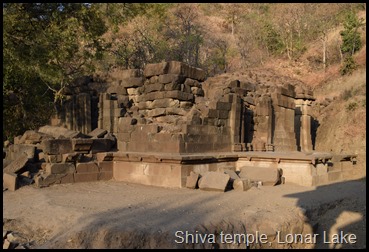 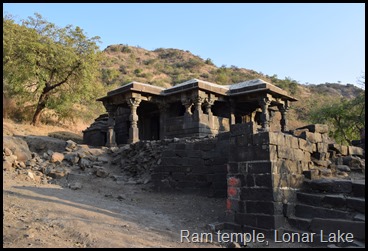 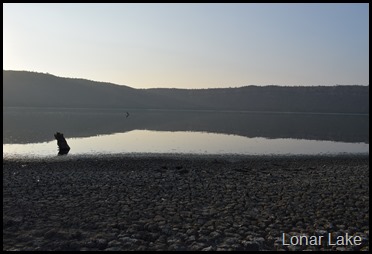 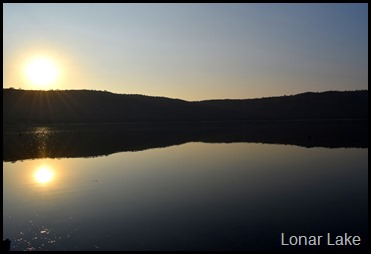 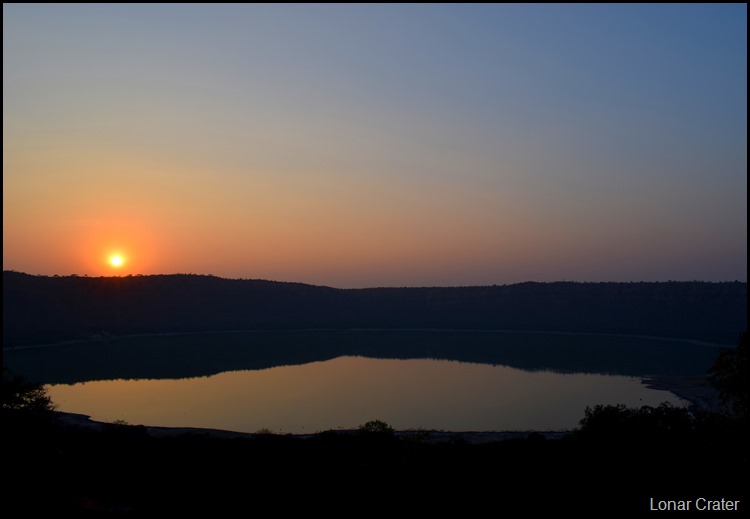 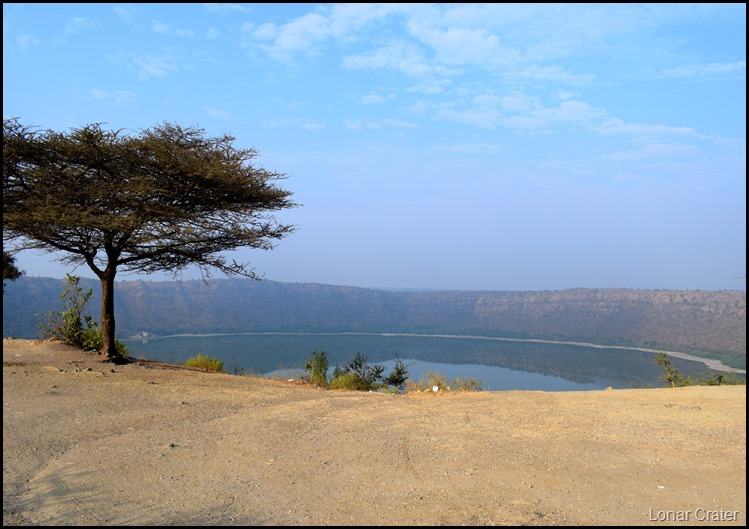 There is another smaller lake next to the Lonar lake, which was formed as a result of this meteorite impact, and is locally called Amber lake. Amber lake is a freshwater lake unlike the crater lake. 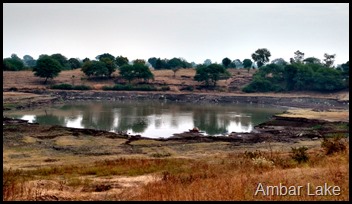 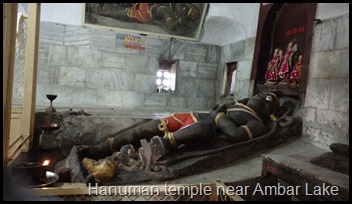 Apart from the lakes, Lonar also has historic temples like Daitya Sudan temple, with carvings similar to those seen at Khajuraho. This temple was built in the 11th century by the Chalukyas. The Gomukh temple, with its perennial water flowing throughout the year, is located along the rim of the crater. A few other temples in the town are the Hanuman temple in a unique sleeping posture and Kamalja Devi temple along the lake bed. 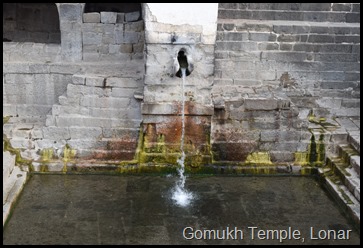 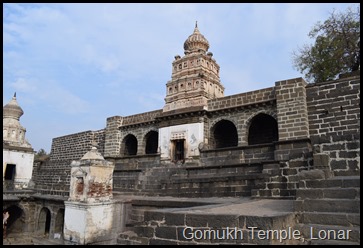 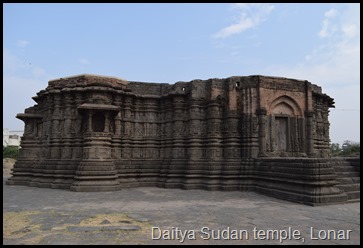 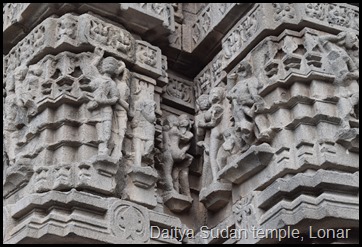 How to reach: Lonar village is located in Buldhana district of Maharashtra. The nearest major town with railway station is Jalna, around 85 kms from Lonar. The nearest airport is Aurangabad, around 225 kms. MSRTC buses ply regularly from Aurangabad and Jalna to Lonar.
Accommodation: MTDC resort is available at Lonar just opposite to the crater, offers good option for accomodation. Other small lodges are available at Lonar near bus stand..
Map:
- February 19, 2017