Overview: Spread all across the city of Bangalore are the Memorial stones, which range from 500 years to 1500 years old. Much of these have been lost in the midst of rapid urbanisation. A few hero stones are worshipped as it is considered sacred by few people. Memorial Stones can be Veeragallus or Hero Stones, Masti Kallu where sacrifice is depicted, Keelgunte or Self Burial, Sidithale or Self Sacrifices and other religious stories. Most of the stones found in Bangalore are Hero Stones (Veeragallu) or Masti Kallu.
On roaming around Bangalore, I discovered stones in Lalbagh, Begur, Kothanur, Mahadevapura, Agara, Iblur, Belandur,Sarakki, Kengeri, Cox Town, Benson Town, Sampangiramanagar, Malleshwaram, Vasantapura, Tataguni. Different stories are etched on stones which gives the public to interpret in their own way, if not mentioned in any inscriptions. 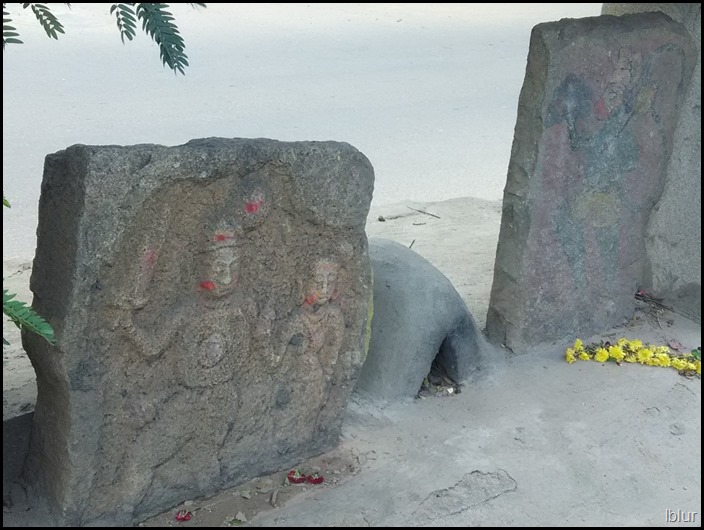 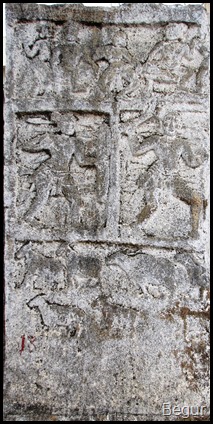 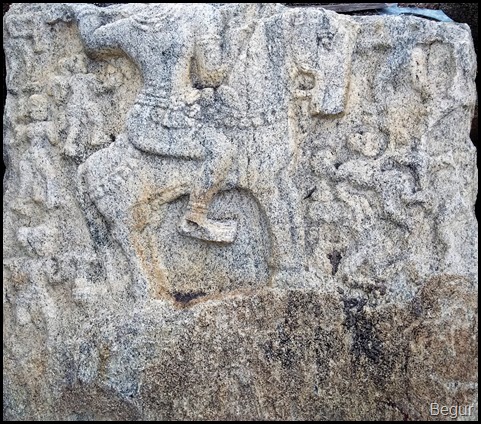 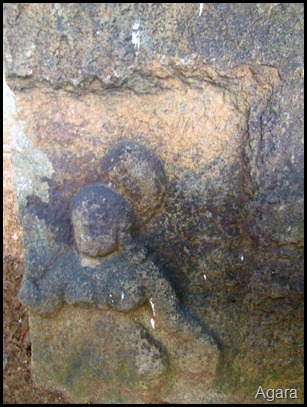 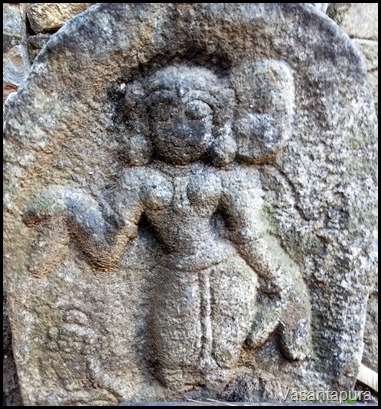 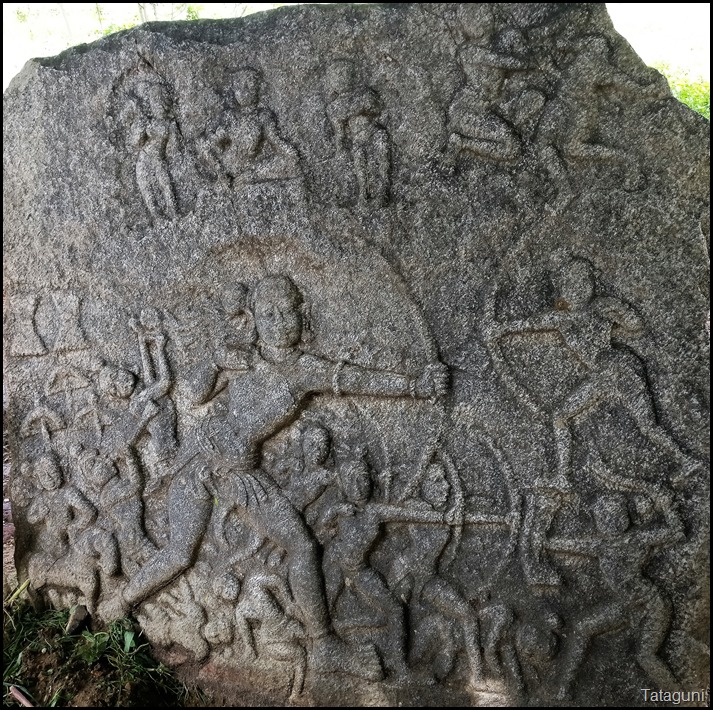 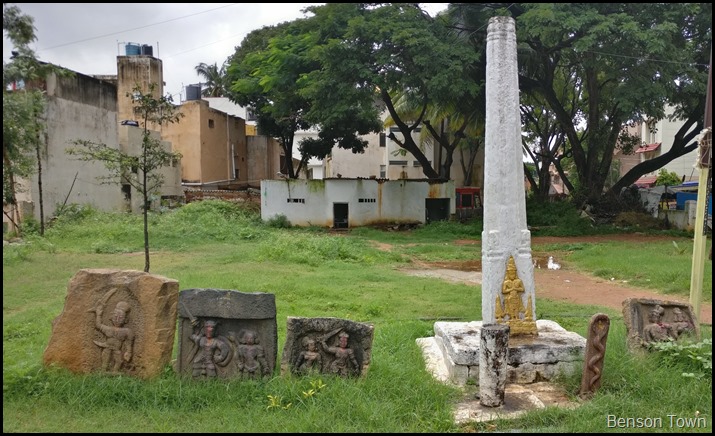 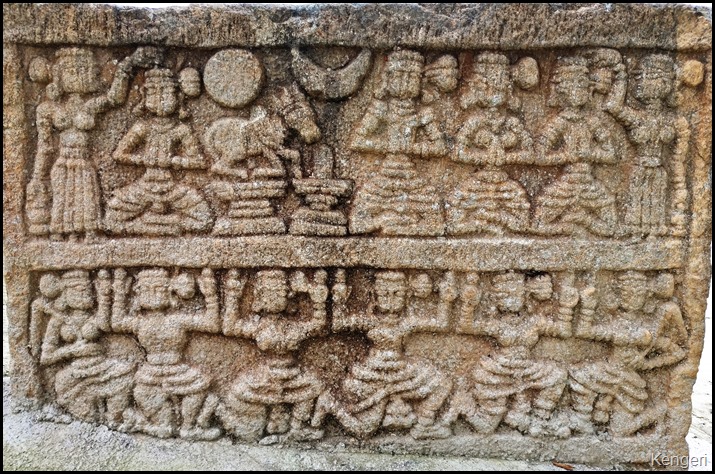 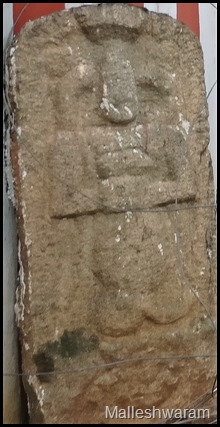 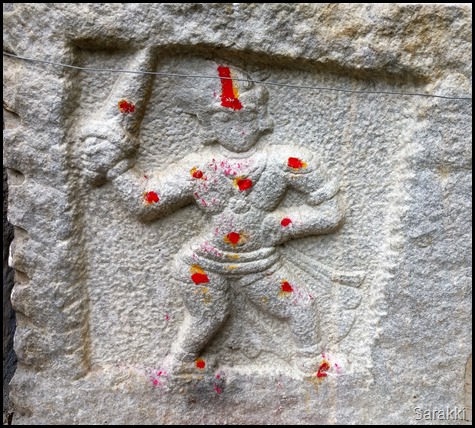 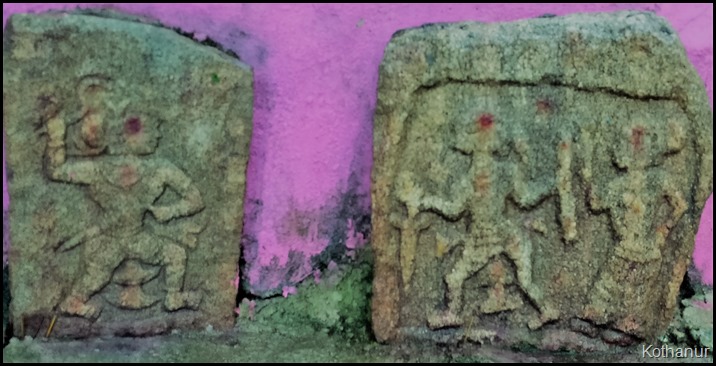 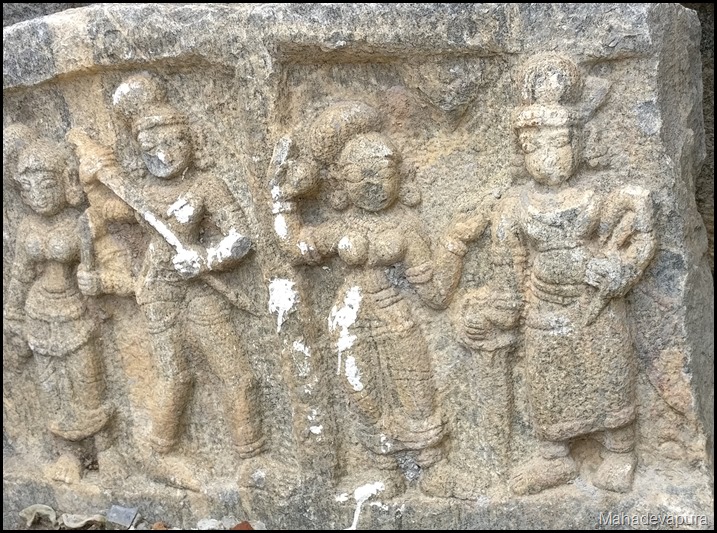 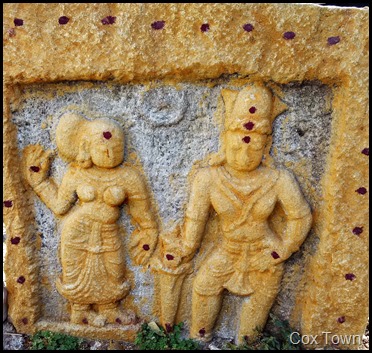 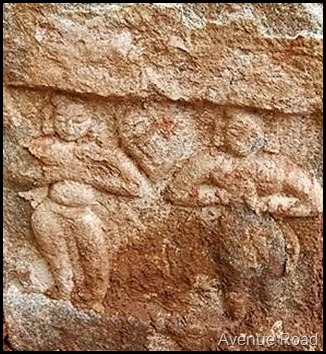 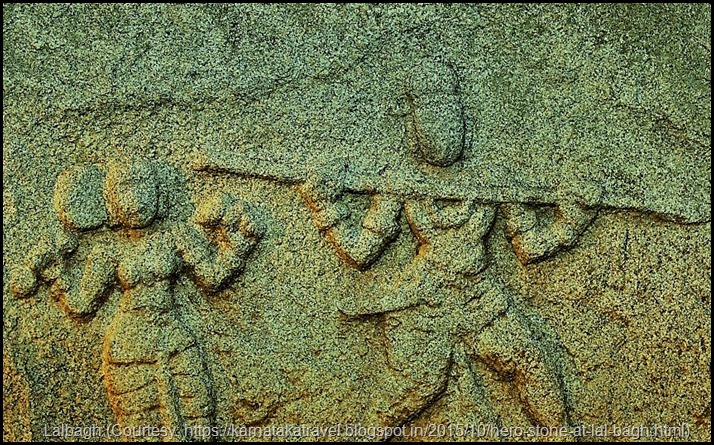 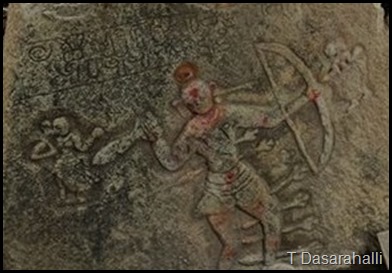 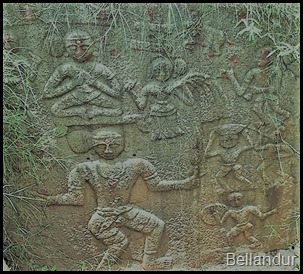 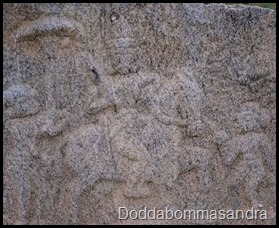 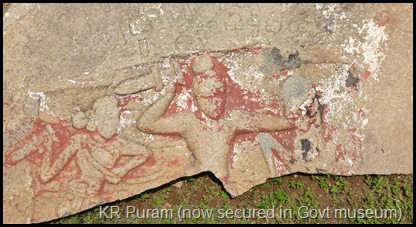