Visiting the Port city of Mangalore/Mangaluru

Overview: Today's Mangalore is a bustling metropolis and competes with the biggest cities in India, but still maintaining the rich culture and heritage. Several heritage structures don the skyline of Mangalore, like the 9th century Mangaladevi temple, which gives its name to the city. Other attractions are the St Aloysius Chapel, built by the Italian Jesuit Antonio Moscheni in 1884; Sultan Bathery, which is a watch tower constructed by Tipu Sultan in 1784; and the Milagres Church built around the same time, Light house hill tower, which served as a watch tower for British Navy. The Kadri Manjunatha temple was initially built in the 10th century, but its outer walls were completed by the 14th century. This is one of the oldest temples in Karnataka dedicated to Lord Manjunathaswamy and several caves and inscriptions being found near the temple. A popular temple of Anantha Padmanabha temple at Kudupu is another attraction 10kms from Mangalore. Once in Mangalore, it is hard to miss the famous Gadbad ice cream, introduced in this region in 1975, now popular and available in most parts of Karnataka.
Mangalore has good beaches like Tannirbhavi beach and Ullal beach, and being cosmopolitan city, the place has good resorts and restaurants from around the world. 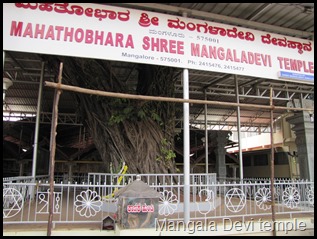 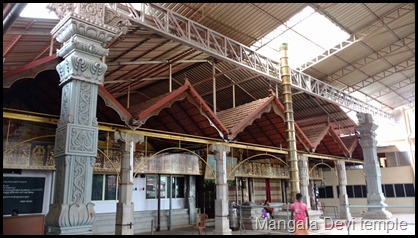 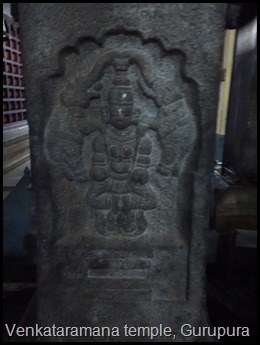 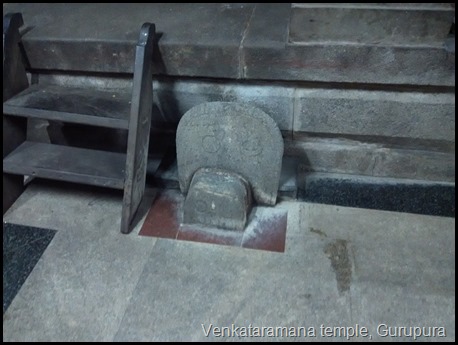 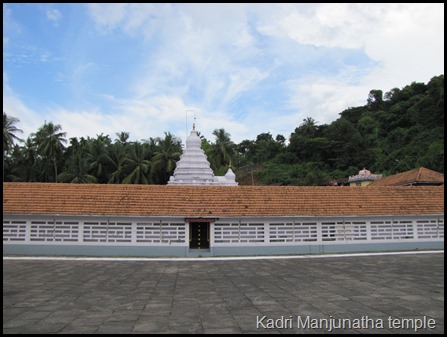 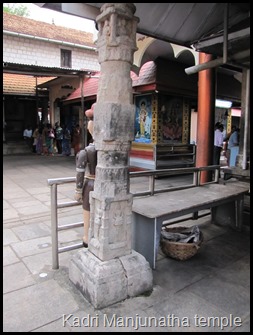 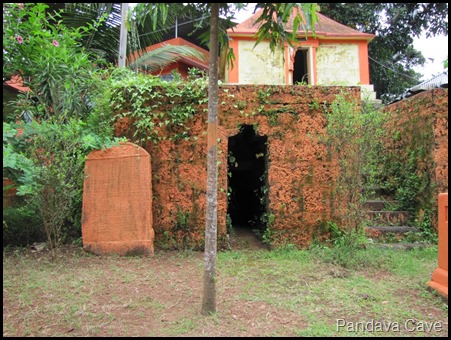 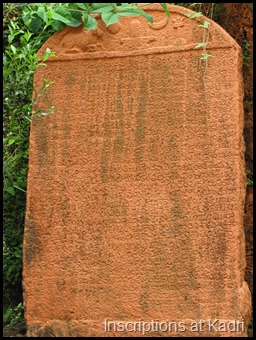 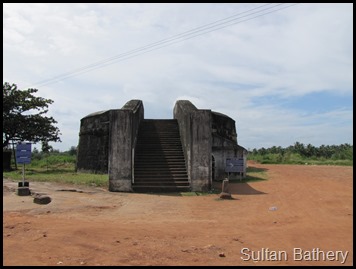 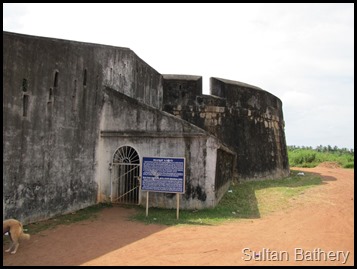 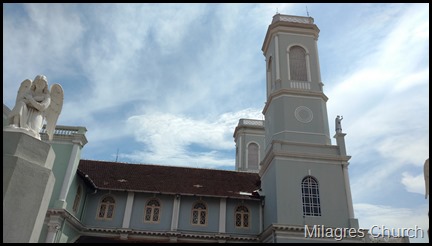 How to reach: Mangalore is very well connected with major cities like Bangalore, Mumbai, Chennai and Kochi through road and rail. Mangalore also has an international airport.
Food: Apart from the local delicacies like Neer Dosa and Gadbad Ice cream, Mangalore’s Karavali cuisine is popular across the world. One can also get global cuisine in this cosmopolitan city.
Map:
- June 14, 2017